According to LA Observed, "key people" from NPR's Morning Edition, Weekend Edition and the weekend version of All Things Considered are temporarily using the NPR West studios in Culver City. Therefore, we advise you to keep your eyes peeled for the following celebrities-you-wouldn't-normally-recognize. On Saturday, August 5th, Dennis Rodman appeared at Millions of Milkshakes in the Westfield Mall in Culver City. The former NBA leading rebounder and an inductee to the Basketball hall of Fame visited the shop to launch his own signature "GTOX Hangover shake"

There are a couple of YouTube videos that capture the appearance, but this one is my favorite, wherein… 61-year-old Diana Nyad -- who frequently uses the Culver City Plunge for her swimming training -- is currently attempting to swim the 103 miles from Cuba to the United States. She began her attempt at 4:45 p.m. on Sunday (yesterday).  … The Los Angeles Times reports that Kirk and Anne Douglas were sitting front row center at this Sunday's opening night performance of "This," Melissa James Gibson's play about changing relationships, at the Kirk Douglas Theatre in Culver…

A Creative Heart is an Open Heart Charity Art Show Help us raise money for our Society's Non-Profit Website!!!

This time, it's this sign boasting colorfully of Color TV (!) by RCA. I've actually spotted this sign a couple of different places throughout the city, so any of them will count! Do you know where they are?

If you know, enter your response in… Goya Yoga at 9711 Washington Boulevard in downtown Culver City invites you to their Weekly Meditation Meetup this Saturday (and indeed every Saturday) at 3 p.m. There is no charge.

The meditation technique they practice is easy to learn and very…

Every Thursday evening this summer at 7 p.m., the Culver City Redevelopment Agency is hosting a free concert in the courtyard of Culver City City Hall at 9770 Culver Blvd. Tonight is guitar legend Albert Lee.

Known for his fingerstyle and hybrid picking technique, this guy can really play. I'm not the only one to think so. He's the five-time winner of… 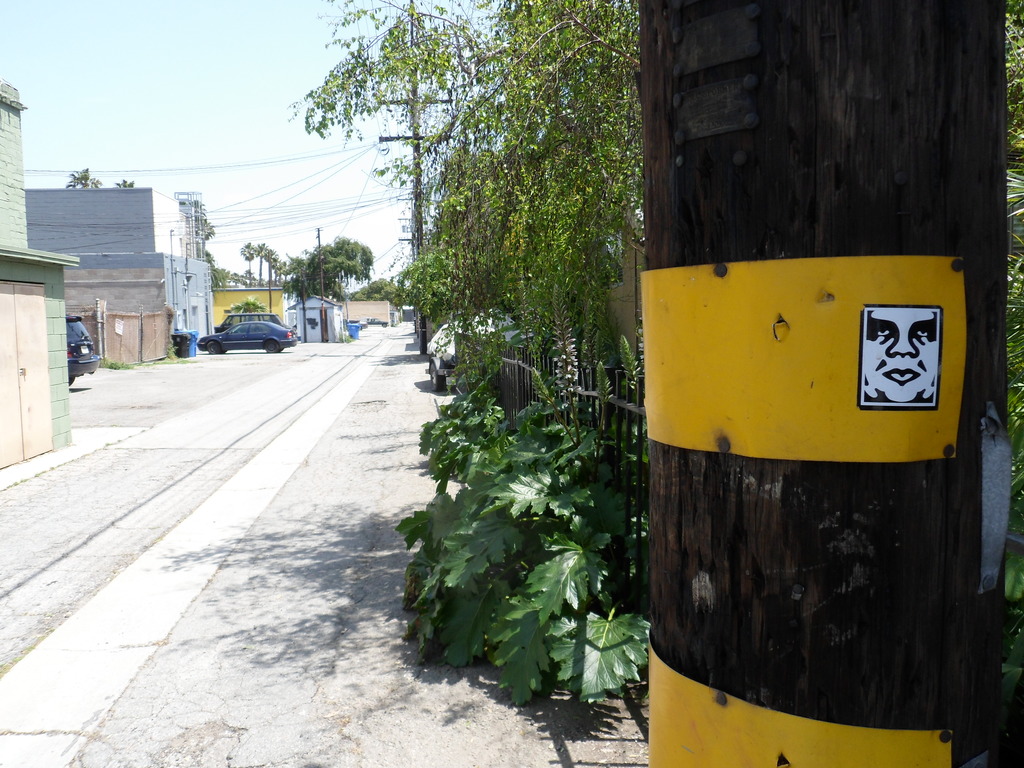 Shepard Fairey's enormous new mural on the side of the West Hollywood Public Library (below) is getting all the attention right now (and deservedly so, it's spectacular.)… 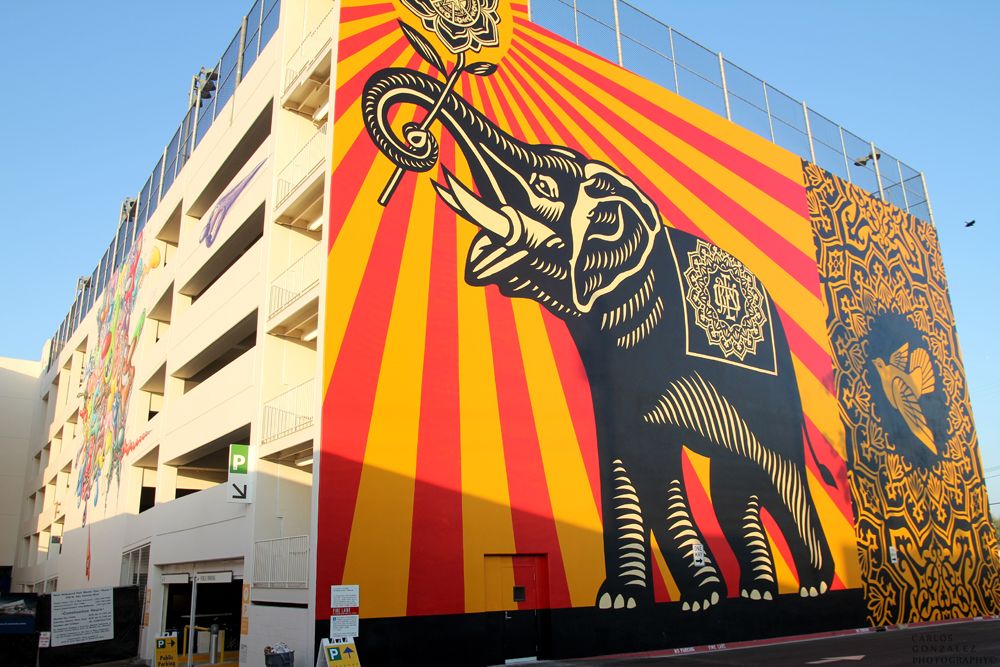 How to Catch a Cab in Culver City

Have you ever called a cab to pick you up in Culver City only to be told the the company you've called can't do it? That's because, at the moment, only five taxicab companies have a valid taxi business permit with the city. Without a such a permit, a cab can drop you off in Culver City but not pick you up.

The current permit holders are: 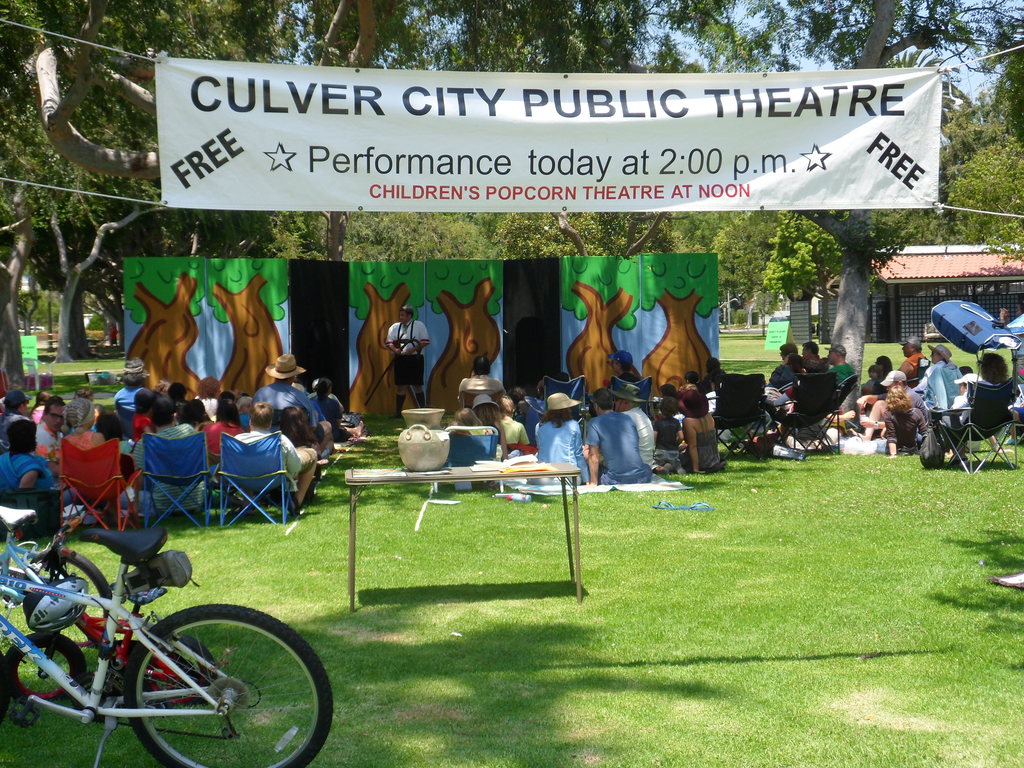