Carlson Park, at Braddock Drive and Motor Avenue in the East Park neighborhood, is not large -- just one large square block surrounded on four sides by streets and houses. But what it lacks in size it makes up for in beauty and historic interest.  It was Culver City's first park.

On an early Tuesday evening in May, the park is being used by many children and adults from…

West Washington Blvd. to Get a Facelift?

During tonight's bi-monthly meeting (second and fourth Mondays) the Culver City Joint City Council/Redevelopment Agency will review and consider preliminary plans for improvements to Washington Boulevard, between Mildred Ave. and Wade St. -- including the intersection of Washington Boulevard and Washington Place (rendered above).

If the plans are approved, the council…

Culver City Has a New Mayor As we know, Culver City's City Council is made up of five members. The City Council selects from among their members a mayor and vice mayor, to serve in those positions for a period of one year. At the same meeting where…

Check out the amazing footage of Culver City in this instructional movie Pacific Electric made for its conductors in 1914.

The sequence from 1:00 to 1:35 was filmed at the corner of Venice and Sepulveda. Look all those trees! 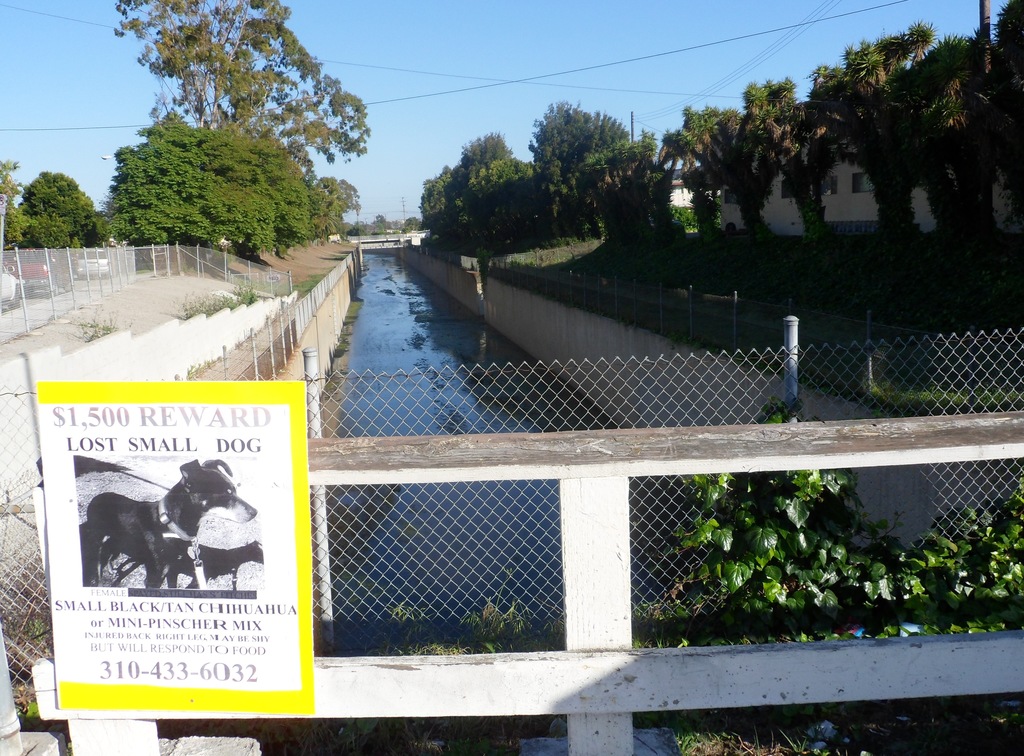 Let us now praise lost pet signs. Foremost, they are utilitarian tools – and, of course, we sincerely hope they will have their intended effect. Please keep your eye out for these animals! 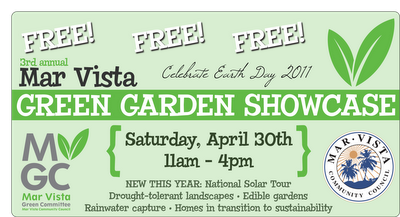 On Saturday, April 30th, from 12:30 to 4pm, join your Culver City neighbors on a bike tour of some of the most beautiful and environmentally friendly gardens in Mar Vista.…

Spotlight on the Community Redevelopment Agency 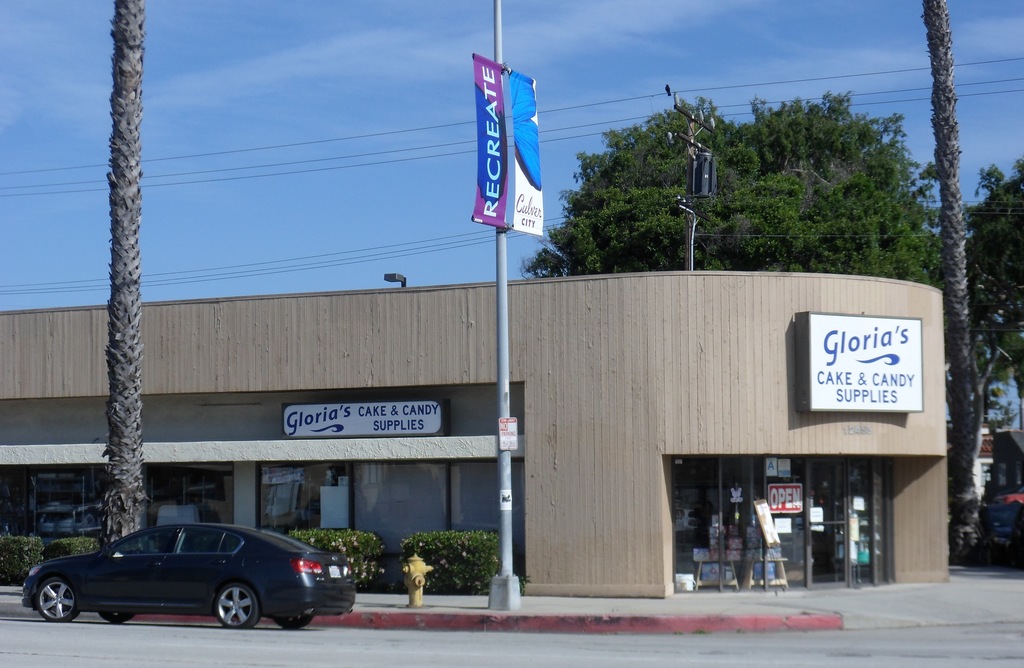 According to City Manager John Nachbar in the April 21-27 Culver City Observer, the commercial buildings from 12469 to 12477 Washington Blvd. (including Gloria's Cake & Candy Supplies and the Pacific Eye Care) as well as the properties from 12453 to 12461 Washington Blvd. are scheduled to be renovated as a project of the Community Development Agency. 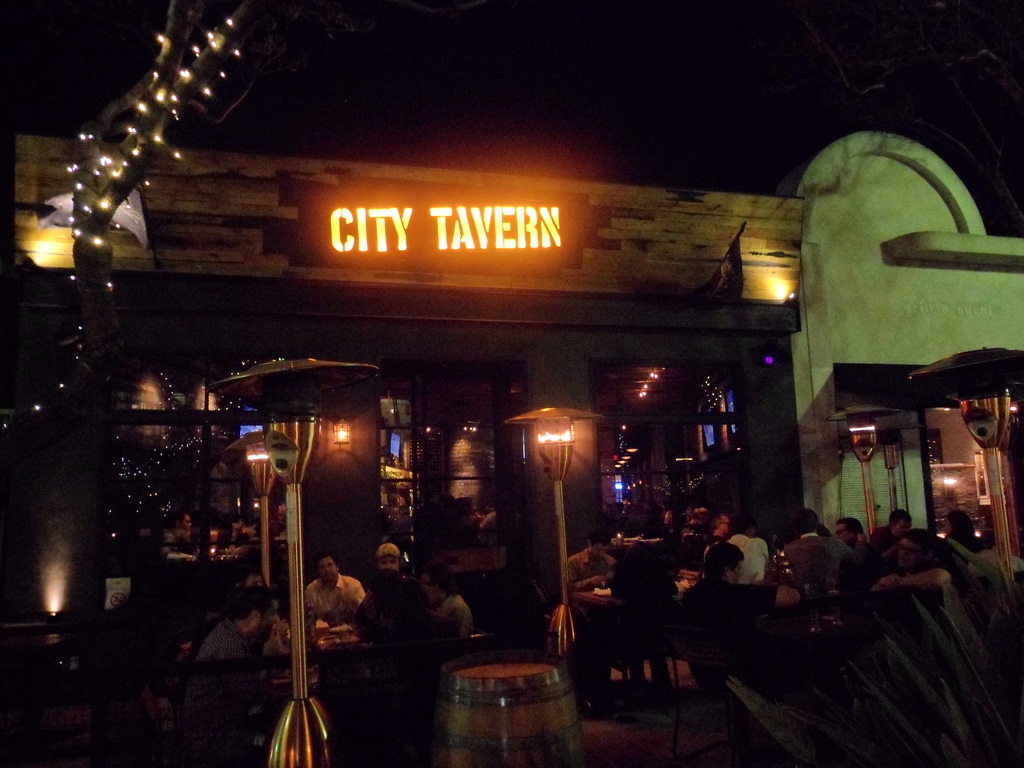 Two weeks ago "the Rush Street Guys" -- Brian McKeany and Ken Kaufman -- opened a new restaurant in downtown Culver City: City Tavern. It offers refined comfort food (according to their website) or artisanal foods (according to our waitress), which in this case means good burgers, a couple of fish…

Laurel and Hardy Walk the Streets of Culver City

Reminding us that all movies are, on some level, documentaries, this video does an great job of identifying the locations around Main Street in downtown Culver City where Laurel and Hardy did their thing. Their "thing" being, in this case, involving things like inexpertly stealing a bicycle and being persistently pursued by a goat. That's a clip from… 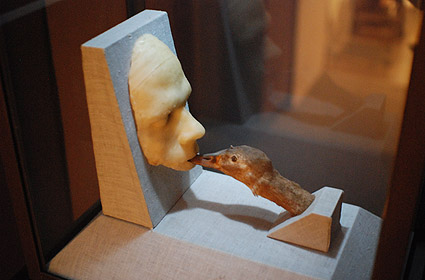 In a recent profile in the Los Angeles Times, screenwriter Max Winkler -- son of the Fonz himself -- said he wrote most of the script to his new movie "Ceremony" while sitting in the tea room at the Museum of Jurassic Technology. One can only hope that some of that museum's weird vibe made its way into the finished product.

Art and Wine Walk on April 20 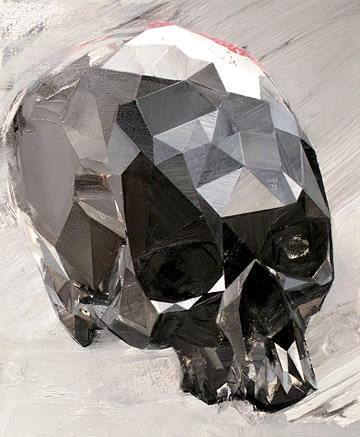 President Obama To Speak in Culver City on April 21 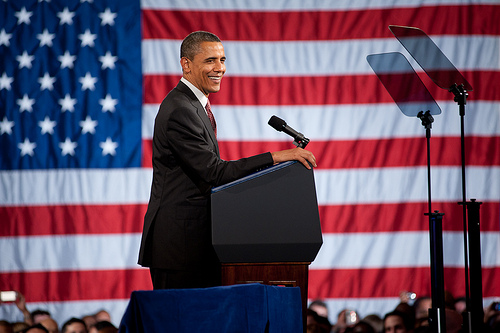 The good news is that if you want to see President Barack Obama in person, you'll be able to do so right here in Culver City on April 21.

The bad news is that it's a re-election fundraiser at Sony Pictures Studio, so I'll cost you. Tickets for the event are $250 for general admission and $2,500 for VIP seating.

Hate the color, hate the name but I love Pinches Tacos on Washington 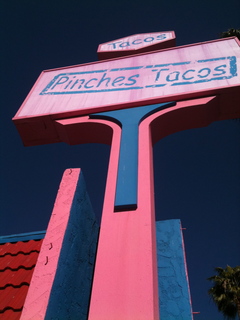 I spend a fair amount of time at the Helms Bakery whether it's the eclectic cool HD Buttercup furniture, the great French cafe La Dijonaise,…