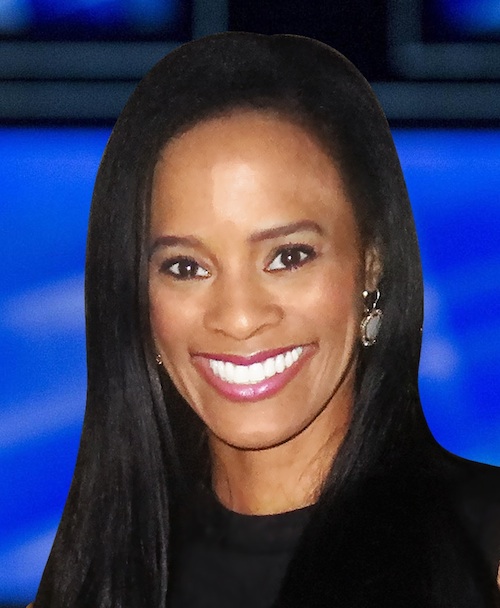 Evan Carmichael is a Forbes recognized global entrepreneur expert set to help one billion entrepreneurs and change the world. The list showcases experts who have demonstrated a strong commitment to cultivating a conversation on Twitter.

Kent, a Culver City resident and an award-winning journalist, currently serves as a freelance correspondent and producer in Hollywood. She is dedicated to philanthropy missions and is committed to advancing social media ethics and research on mental health awareness related to social media. She is listed at rank #49.

Kent has been recognized for her stance on social media responsibility and has taken to social media to voice her views regarding such issues. Her campaign, entitled "You Are What You Tweet," has been widely praised for bringing attention to this subject matter. The bestselling author, who has a social media book bearing the same name, has become a voice of reasoning on this sometimes controversial issue.

"I am honored and humbled to receive this recognition,” says Kent. “Twitter has become a powerful medium to voice your opinion and share your feelings. With the kind of reach that social media gives, people can't help but use this medium to develop a platform. Social Media has connected our society in profound new ways and along with this provided each of us unprecedented access to make a difference globally. At the end of the day, we all live in this world together and to practice bringing peace onto social media is a huge step into bringing peace into our world."

Kent was awarded the Readers' Favorite Gold award in 2015 for her latest critically-acclaimed book You Are What You Tweet: Harness The Power of Twitter to Create a Happier, Healthier Life.

Last September, Kent was named on Onalytica's Top 100 Influencers and Brands list of 2015. She has also been ranked in the Top 50 on SEO.com's list for most socially shared articles.

For more on You Are What You Tweet visit http://whatyoutweet.com/home2/