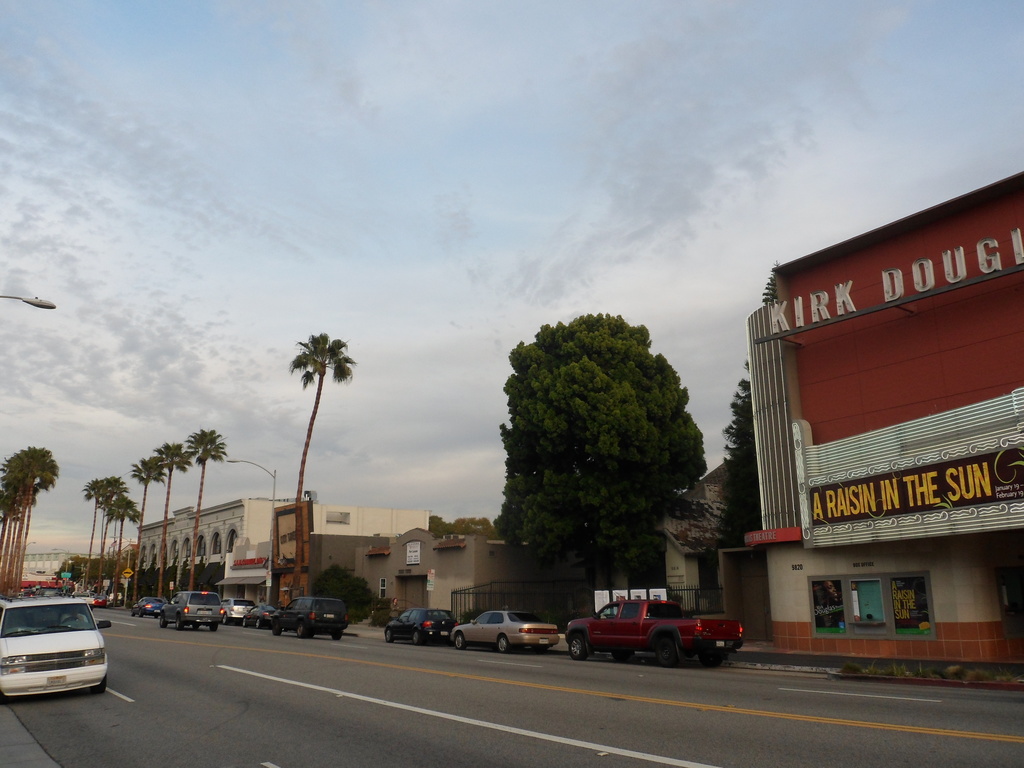 According to the agreement, the property was given to the Jazz Bakery at no cost, with the understanding that they will develop on the site according to plans the Jazz Bakery submitted on January 13th of this year. The proposal included not only the 250-seat theater, but also a smaller "black box" theater, a bakery/cafe, rehearsal studios, community meeting rooms, a lobby gallery space, and a roof top deck.

According the proposal, the Jazz Bakery plans to offer about 250 shows per year and to charge approximately $35 per ticket.

The project is estimated to cost $10.2 million and will be paid for in part by $2 million grant from the Annenberg Foundation. The Jazz Bakery plans to launch a capital campaign to raise the funds for the rest of the project.

The property, which is adjacent to the Kirk Douglas Theatre to the east, is easy to miss when driving down Washington Boulevard. It is currently home to this old mansion: You can see in this picture how close the new Jazz Bakery will be to Culver City Hall, there in the back. 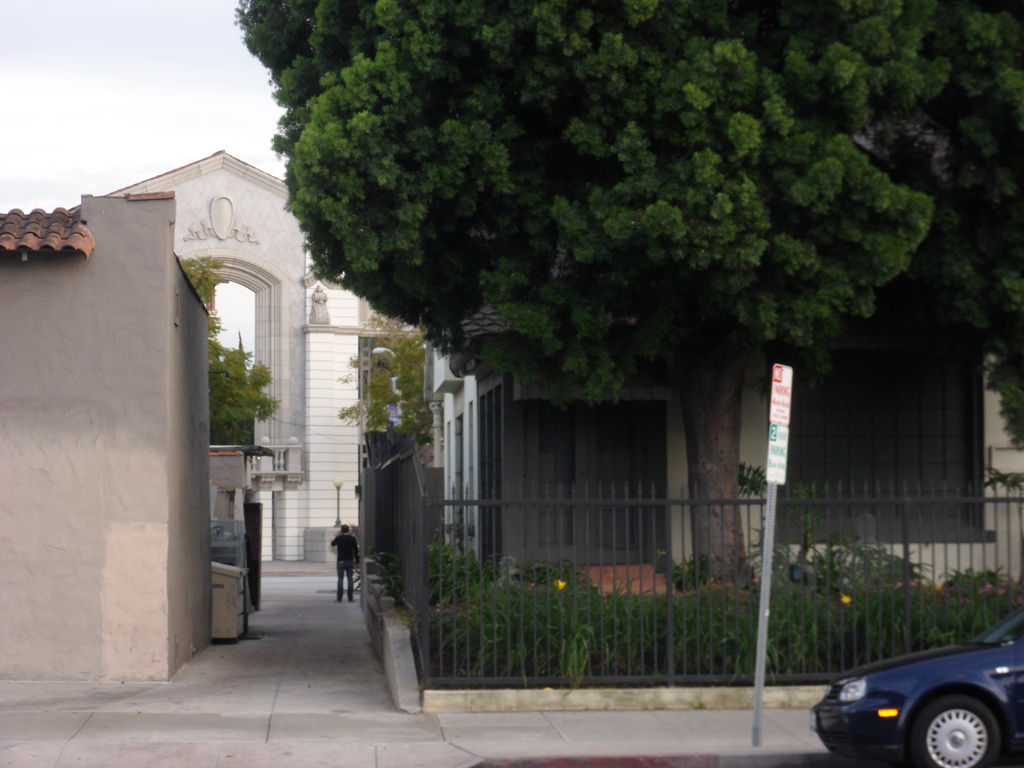 And here's the property in relation to the Kirk Douglas Theatre.