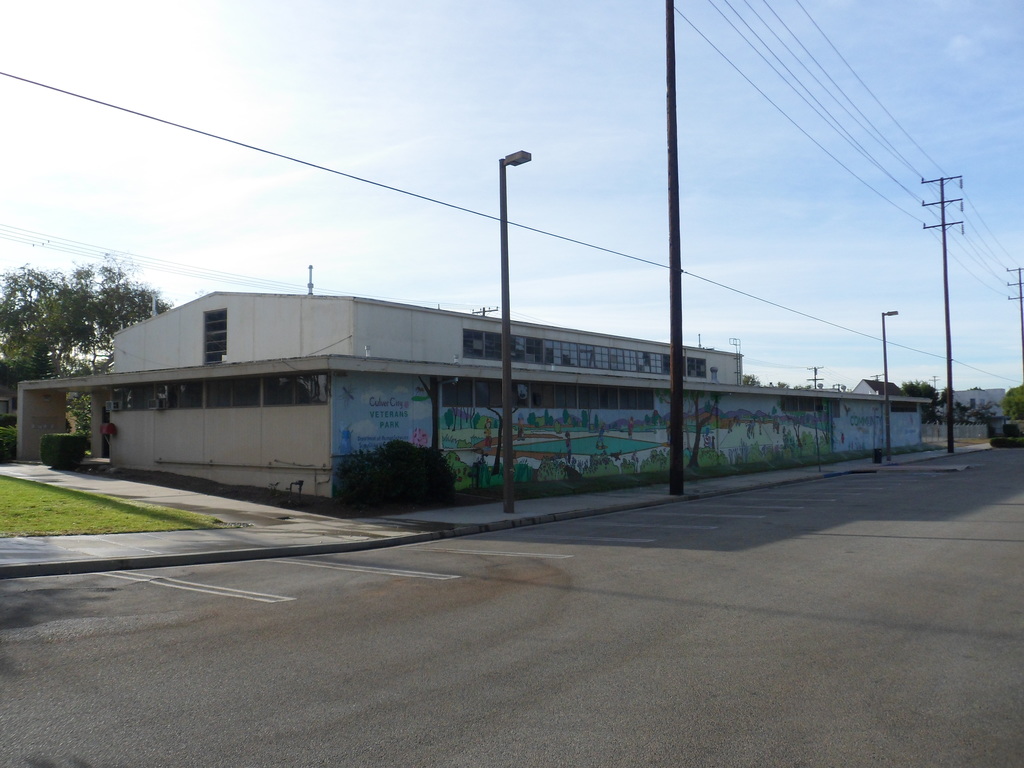 On Monday, November 12, the Culver CIty Council unanimously approved a 75-year lease agreement with the Wende Museum for the old Armory property in Culver City's Veteran's Park (10808 Culver Boulevard). The museum will pay $1 per year to lease the building and will pay for the renovations required to turn the '50s-era building into a museum.

The move is a great step into the spotlight for the Wende Museum, which has been perennially referred to as "the best-kept secret in Culver City." The Wende Museum owns more than 100,000 cultural artifacts related to Cold War-era Eastern Europe and the Soviet Union. But at it's current location in an industrial park off of Slauson Ave. east of the Holy Cross Cemetery, it was able to display less then 1 percent of its collection.

Says the Los Angeles Times in their story about the museum's new digs: "The Wende’s massive collection is varied, including large busts of communist heroes, Stasi surveillance equipment, Eastern Bloc food menus, embroidered flags and furniture from the former East Berlin's now-demolished Palace of the Republic." 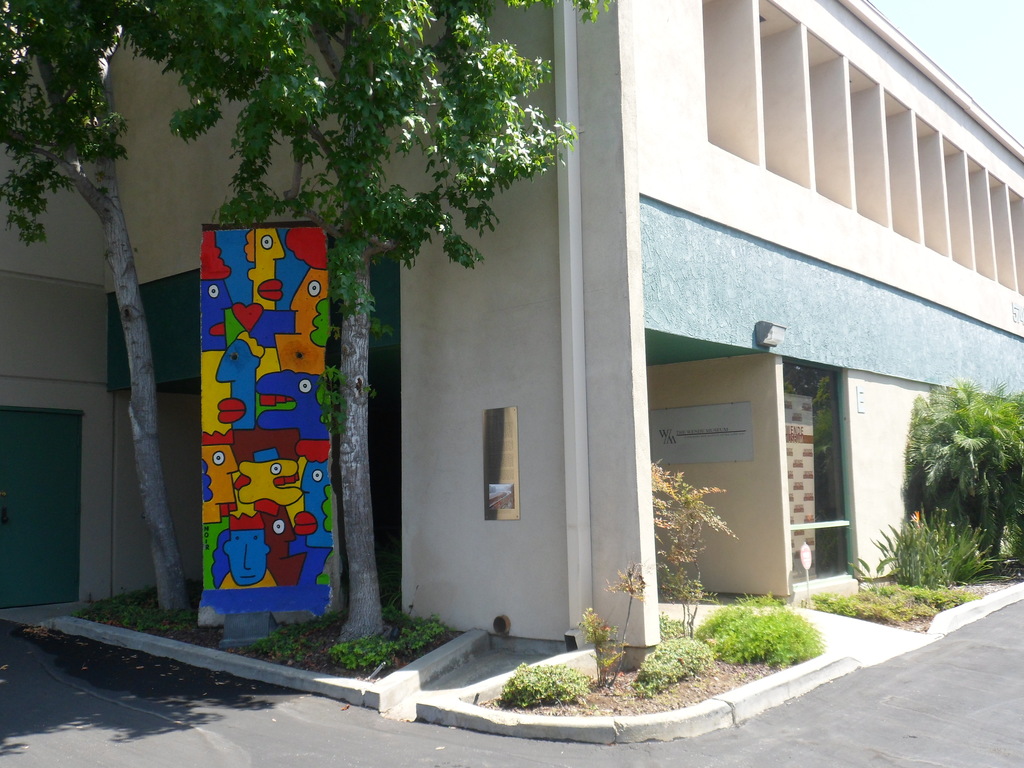 The Wende Museum was founded by Justinian Jampol in 2002, who has explained, “Evidence of this critical period in world history is quickly disappearing. The Museum is positioning itself to respond to the needs of researchers and meet its strategic goals by making more widely available its audiovisual collections that are key sources for scholarship about the 20th century.”

As recently as a year ago, there were camouflaged trucks and other military vehicles parked in the fenced-off arean next to the Armory: 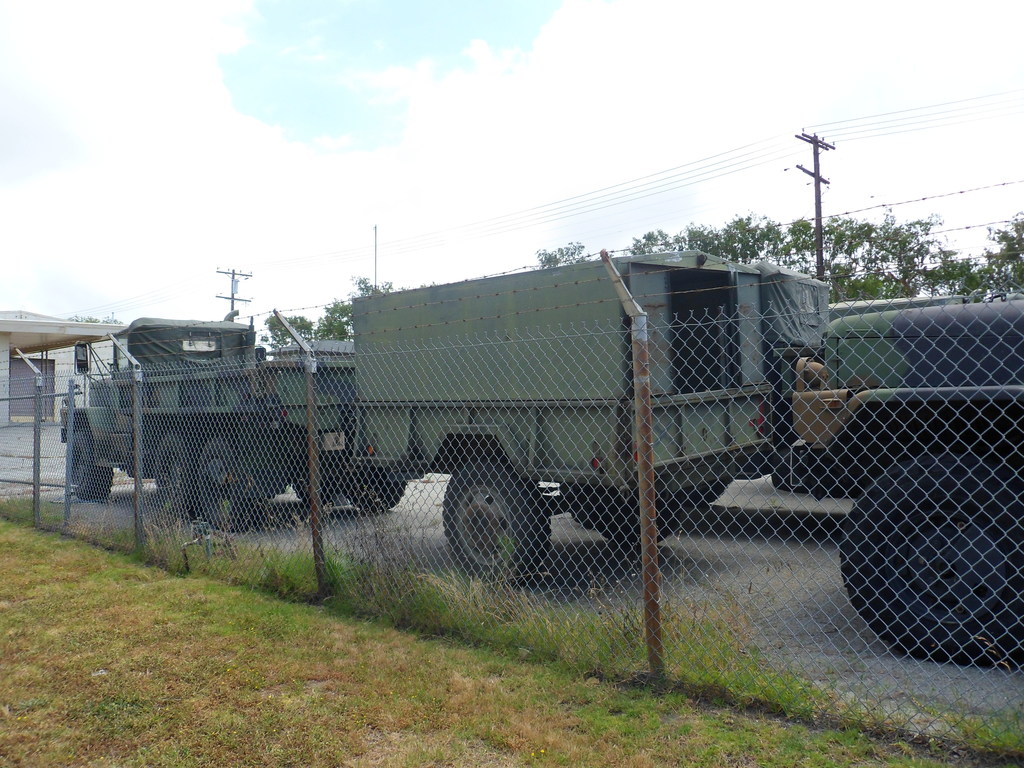 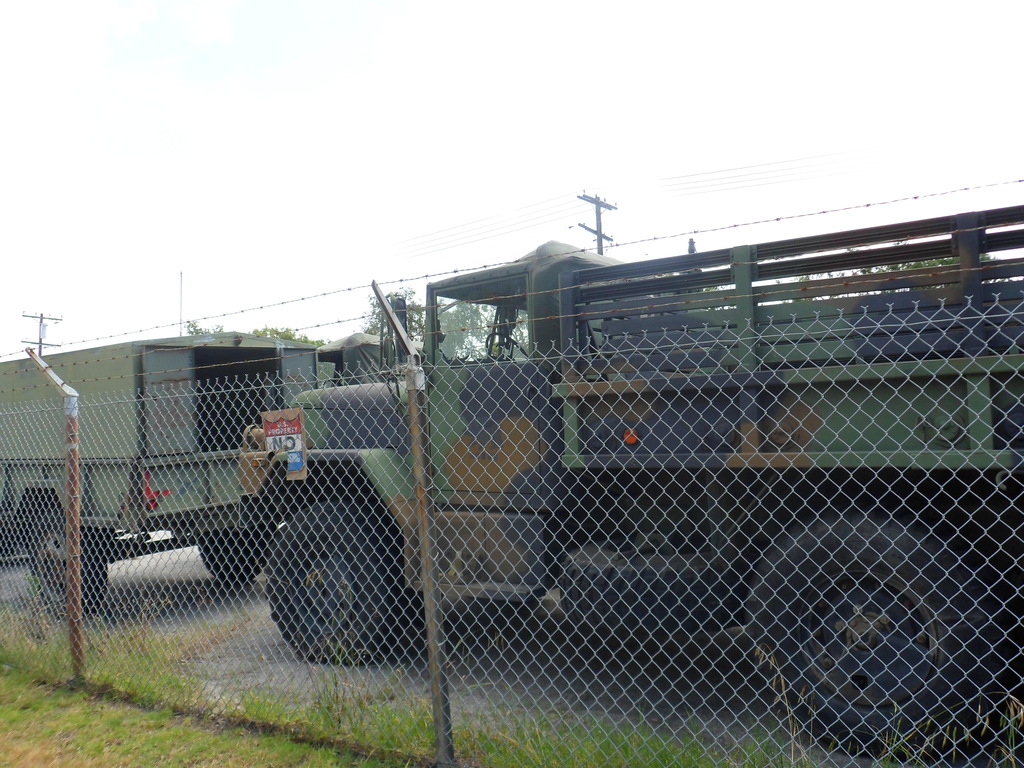 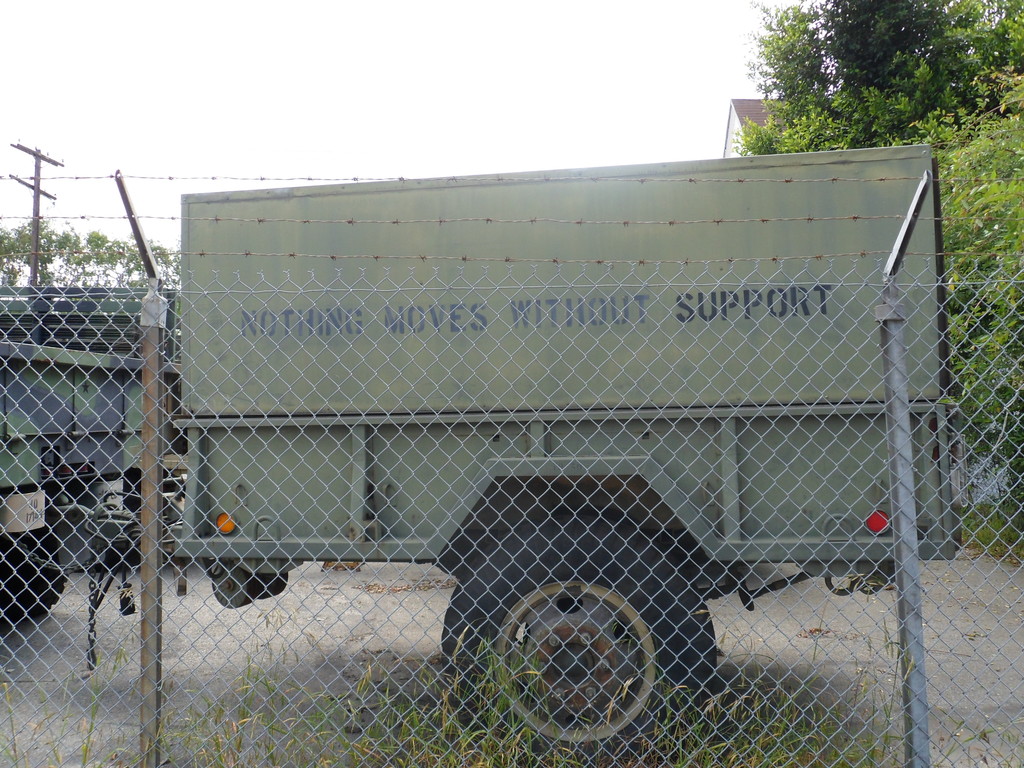