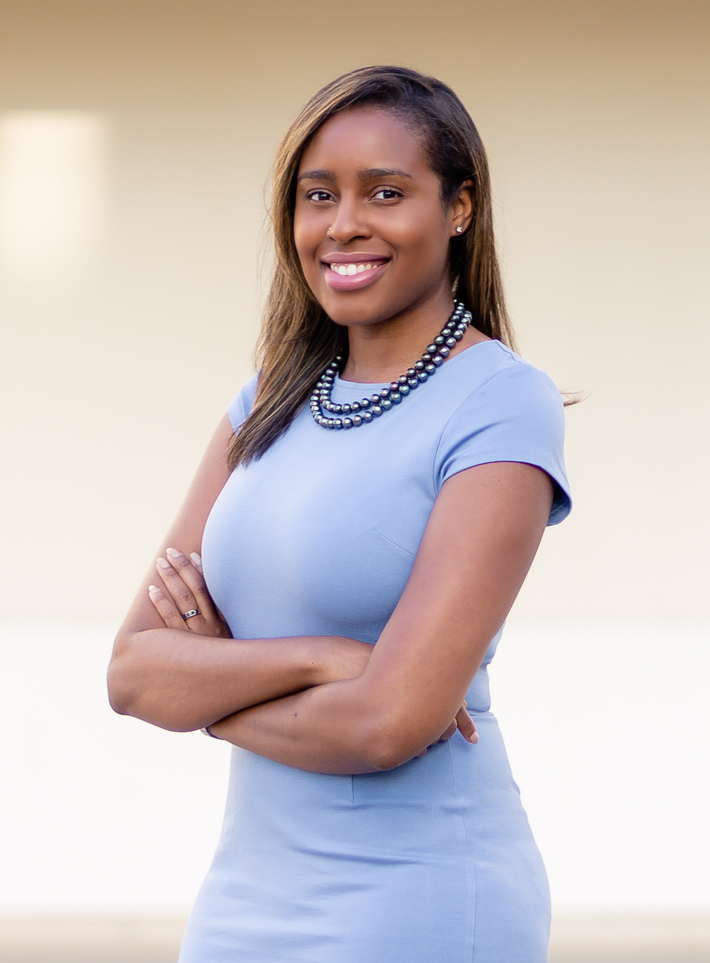 "I started to campaign last year because I wanted to get a running start, and be prepared for everything I would have to do,” said McMorrin. “The most important thing is to connect with Culver City voters, and listen to all voices in our community. That's where my campaign is coming from, first and foremost, to be responsive to constituents, and to run a campaign focused on inclusion, equity, health, and safety.”

Yasmine-Imani McMorrin is planning twice-monthly “Connect with Yasmine” Zoom sessions with people who care about Culver City, and will be holding “Office Hours” starting in August, when constituents can meet individually with the candidate.

McMorrin also took part in Culver City Democratic Club’s July 4th “Virtual BBQ” Candidate Forum, where she discussed her campaign platform and plans, emphasizing her message of inclusion at this critical moment in our nation’s history.

"It is a complicated day for Black, Indigenous, and folks of color in our nation,” McMorrin told the virtual Democratic Club audience. “I believe it is our work to ensure that all men -- and women -- are equal, and may pursue a full life, and have liberty, and have all the happiness that their hearts can hold."

WomenCount.org, a crowdfunding organization supporting women running for office, honored McMorrin by including her in their Shirley's List: California. Named for the great politician and activist Shirley Chisholm, who started her political career at the state level, Shirley's List helps build campaign support for Black women running for local and state offices.

Yasmine-Imani McMorrin was also featured in a Marie Claire magazine article last month listing Black candidates in each state who are dedicated to their communities, alongside Californian elected leaders Maxine Waters, Karen Bass, and Holly Mitchell.

Yasmine-Imani McMorrin was recently promoted, and is now the Interim Dean of Students and Director of Diversity, Equity & Inclusion at USC Gould School of Law, where she works to support students’ well-being during their law school journey, while advancing diversity, equity, and inclusion (DEI).

McMorrin has a B.A. in Economics from Spelman College, and a J.D. from Rutgers University, where she served as President of Rutgers Law School's Association of Black Law Students. She is also a Member of the Governing Board of New Leaders Council--Los Angeles Chapter, a graduate of the Los Angeles African American Women’s Public Policy Institute, and an American Bar Association Young Lawyers Division Scholar.

For more information on the candidate, and to endorse, volunteer, or contribute to her campaign, please visit https://www.mcmorrinforculvercity.com.