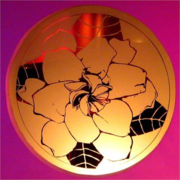 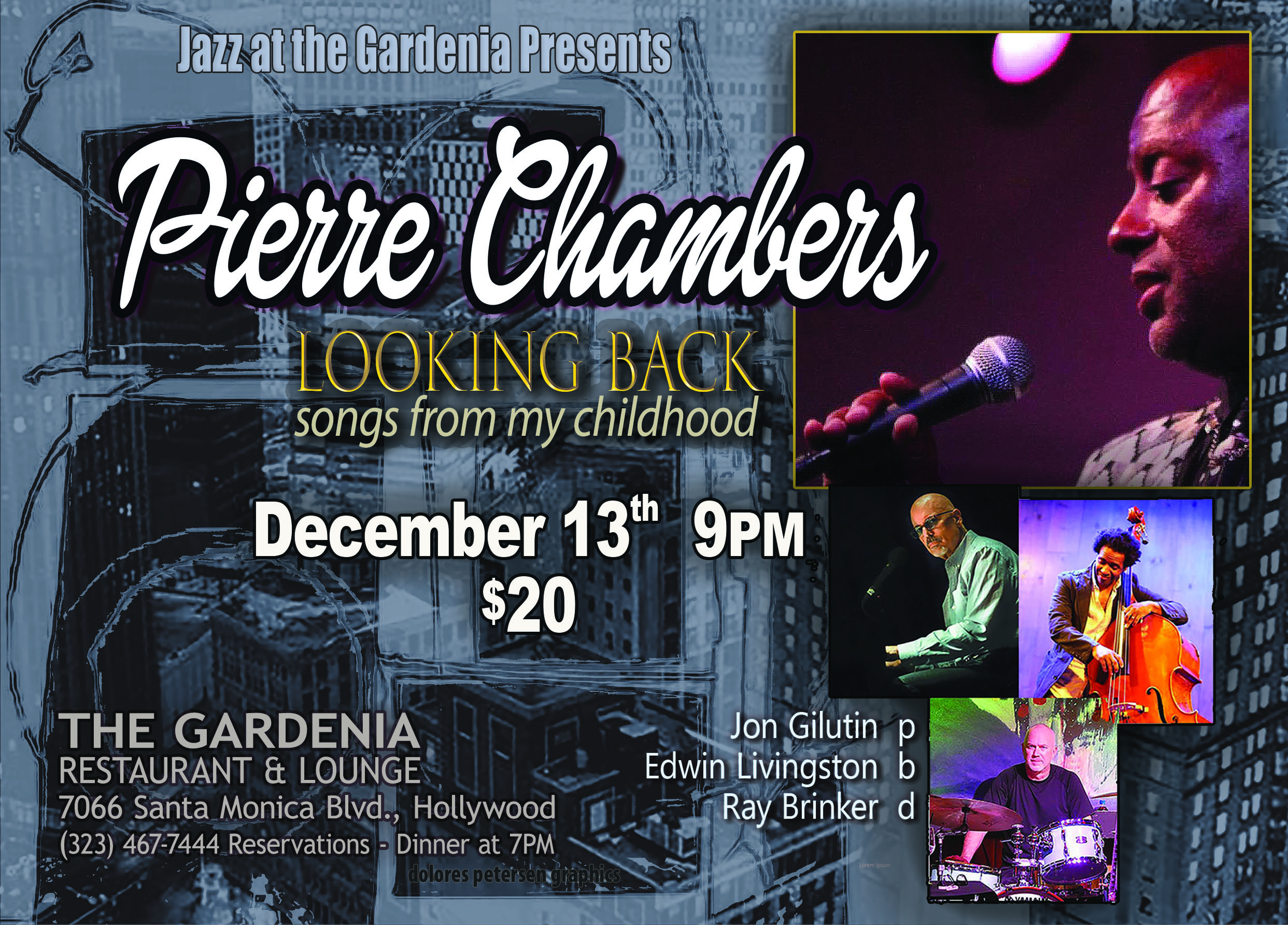 Best known to Gardenia audiences as the tenor/baritone harmonic anchor of the celebrated vocalese trio Chambers, Herbert, & Ellis---who re-introduced local audiences to the works of Lambert, Hendricks, & Ross---Mr. Chambers is the son of Paul Chambers, noted bassist who worked w/ Miles Davis & John Coltrane in the ‘50’s. Prior to his association w/ “C,H, & E,” Pierre, having been born in Brooklyn, sang w/ the Lance Hayward Singers, an East Coast (J)azz vocal group. He was a featured singer for the Big Band Jazz Group, & sang w/ the Family Tree Singers, Bill Lee’s group. (Bill Lee is Spike Lee’s father, & composer for many of his son’s films.) We are so looking forward to this, Pierre’s solo Gardenia debut, in which he “excavates” his musical roots, including a few never-performed-before works composed by his father, Paul, w/ lyrics written by Pierre. ~

RSVP for Pierre CHAMBERS Looking Back "Songs of My Childhood" to add comments!

9:00PM – (Vocalist) Pierre Chambers "Looking Back - Songs from my childhood" 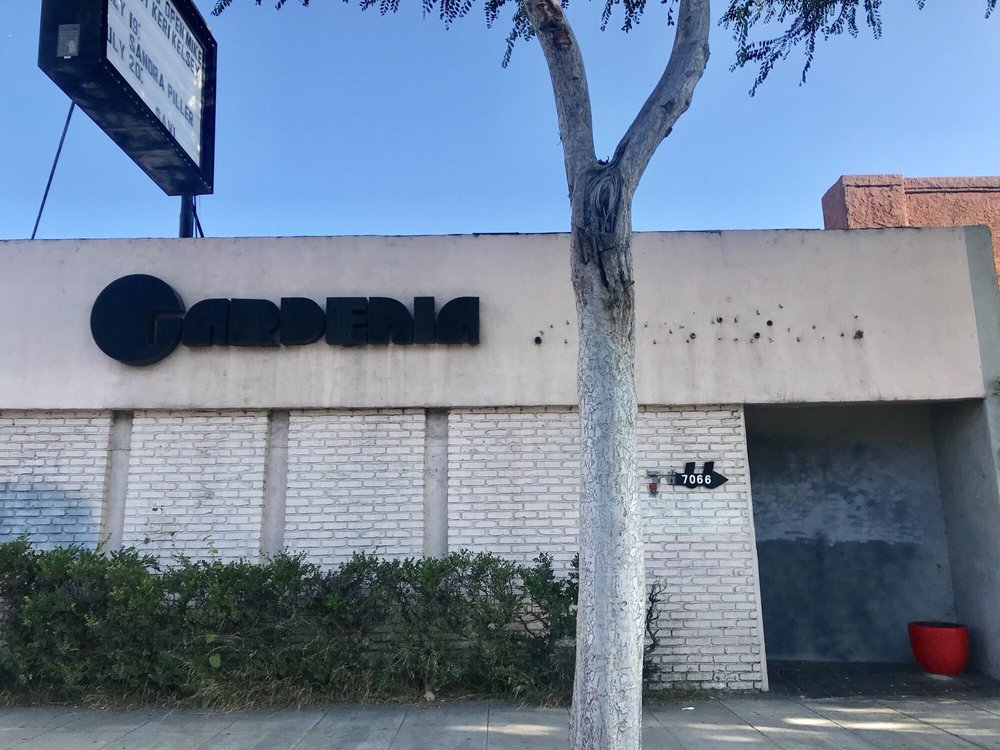