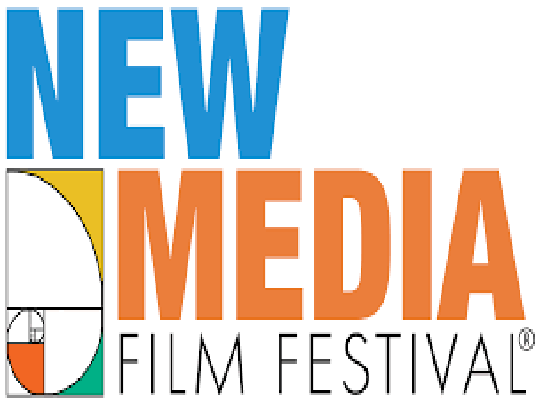 The 121 New Media Films & Content from 32 countries that are nominees in the 11th Annual New Media Film Festival® voted. Resoundingly the nominees voted to have an online awards ceremony and forgo an in person festival this year. With 38 World – 15 U.S., and 30 L.A. Premieres and the first time a holographic digital comic and an AI implemented story character arc are nominees, August 15th 2020 5 P.M. PDT Innovative Storytellers and technologists finally have their day.

Since winners are only announced live during the awards show and not in advance, audiences will be “front row & center” on all of the excitement. Some of the Spotlight guests include

A live musical performance by Heavenly Reyna, a Teen Trilingual Award-winning Actress & Songwriter who plays 5 instruments and writes & sings songs in Spanish, Chinese & English. She spent a decade traveling the world non-stop to 48 countries as a digital nomad kid and did a TED talk at 16 in London about how that affected her music, creativity and world view.

Futurist Ted Schilowitz - As the Futurist at Paramount pictures, Ted works with studio leadership and the technology teams at Paramount / Viacom, exploring forms of new and emerging technologies, with an emphasis on Virtual Reality and Augmented Reality.

Multiple Grammy Winner Barry Goldberg – for anyone that knows Barry, he is a quiet, humble genius. One of the Grammys won was for Fleetwood Mac – The Dance

Jacob Armen - is a multi-instrumentalist and drum prodigy: having astounded the world with his gift since he was l8 months old. As artist Prince said “The Most Frightening Drummer I have Ever Heard”.

New Media Film Festival is nothing like your ordinary film festival. In creating unconventional categories, that reflect the current state of content creation, the festival sheds light to some of the most groundbreaking emerging storytellers in the age of digital innovation. And with $45,000 in grand prize awards that include a meeting with Marvel, HBO and Arpix Media, creatives of all types are given the chance to elevate their careers and projects to an entirely new level.

The New Media Film Festival is now accepting submissions for their 12th edition of the festival which is scheduled to take place June 2-3, 2021 in Los Angeles, California.