The Noise in the Basement

The Noise in the Basement

No strangers to the art world each have exhibited in numerous nationwide solo and group shows while boldly staking their own territory in the street, vinyl toy, graphic or comic scenes. 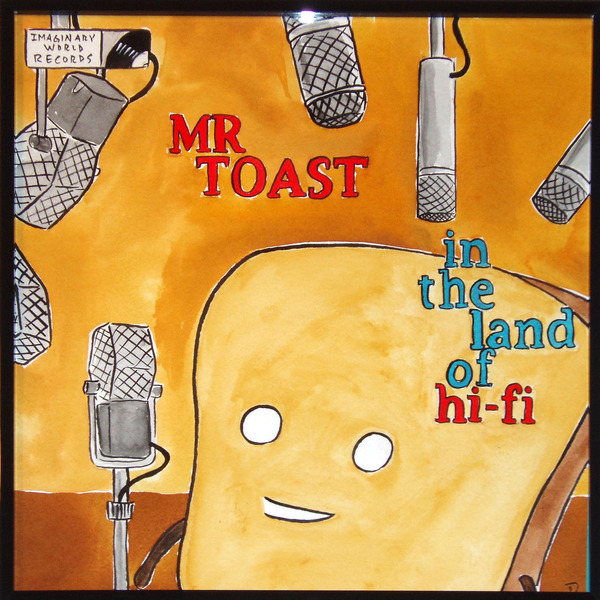 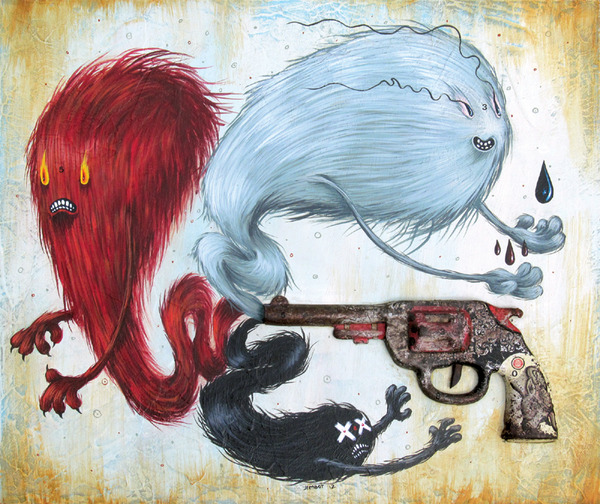 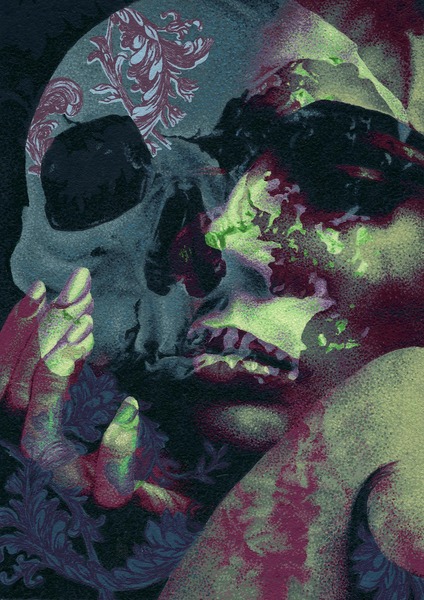 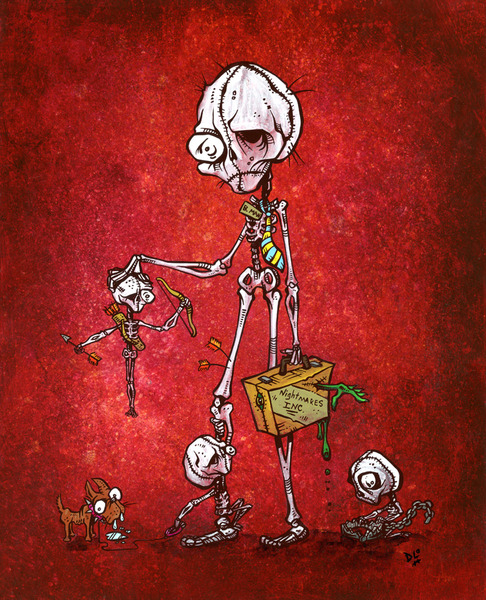 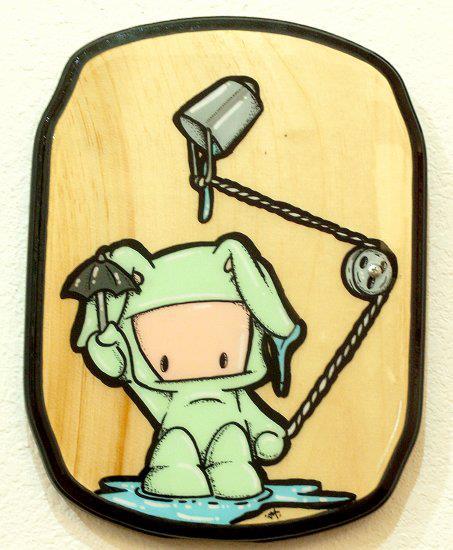 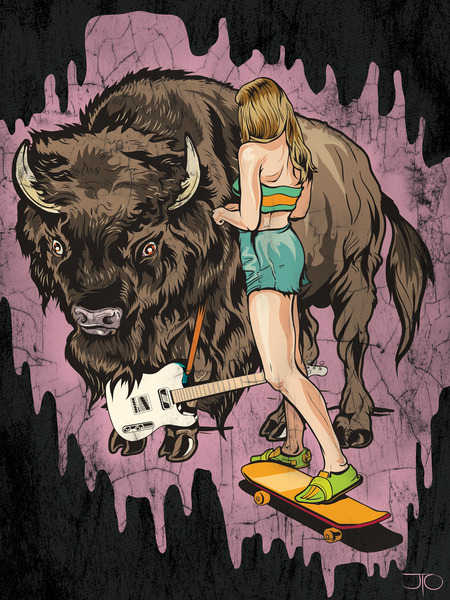 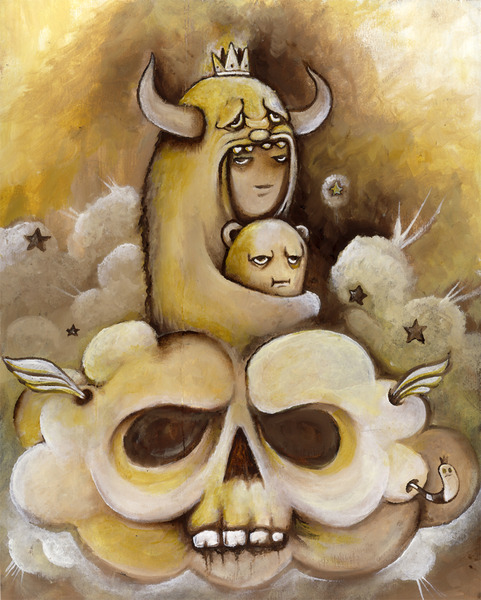 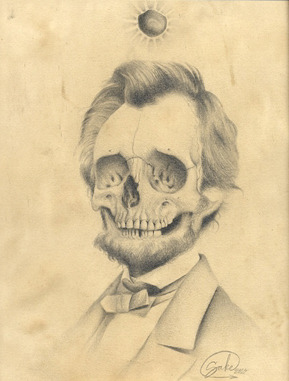 RSVP for The Noise in the Basement to add comments!