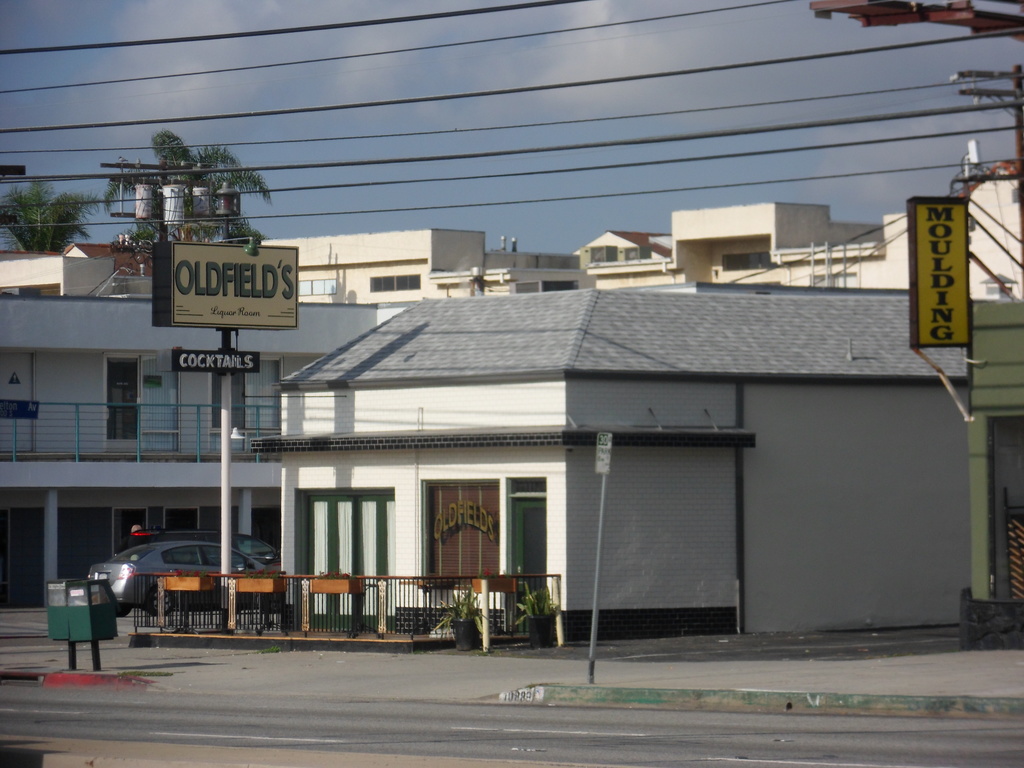 The RundownLA recently put out the alert that there's a new bar on the site of the old Saints & Sinners bar on Venice Boulevard in Culver City: Oldfields.

The article describes the bar's old-timey aesthetic, and adds:

Put-hair-on-your-chest cocktails include the Bols… 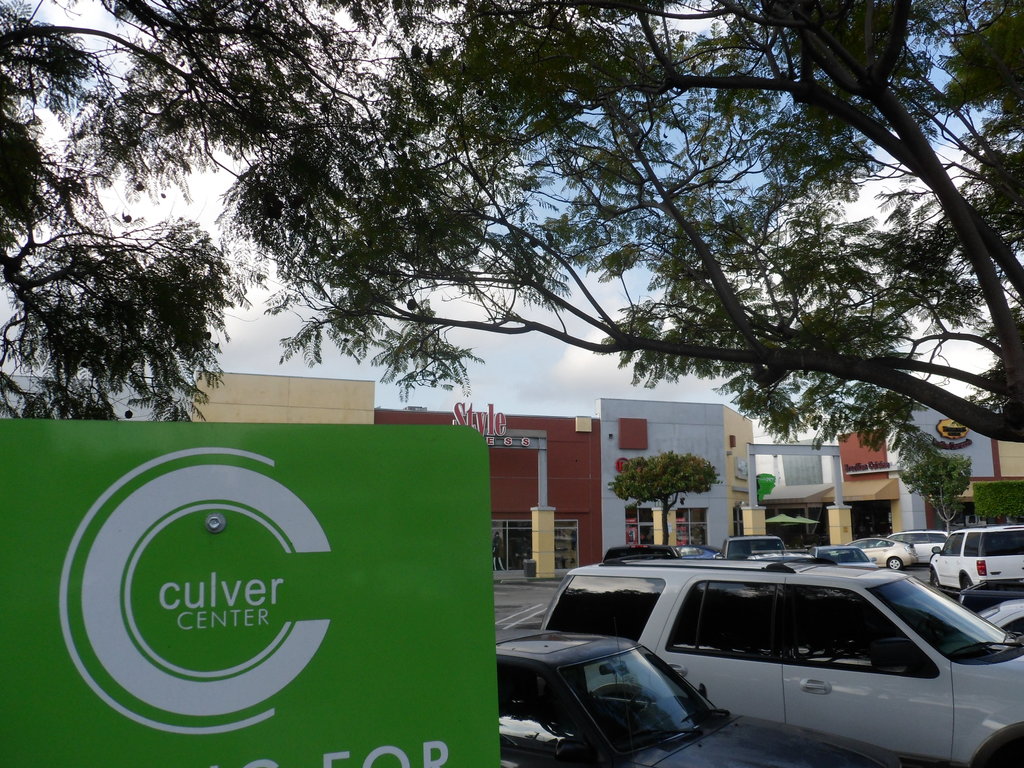 Get a head start on holiday shopping this year by heading down to the Westfield Culver City mall at 12:01am on Black Friday, Nov. 25. Westfield promises that the extended hours will be fun-filled with activities, entertainment & sweepstakes giveaways.

What's more, Westfield is offering a free mobile app that helps you discover the best deals, meals and movie times… 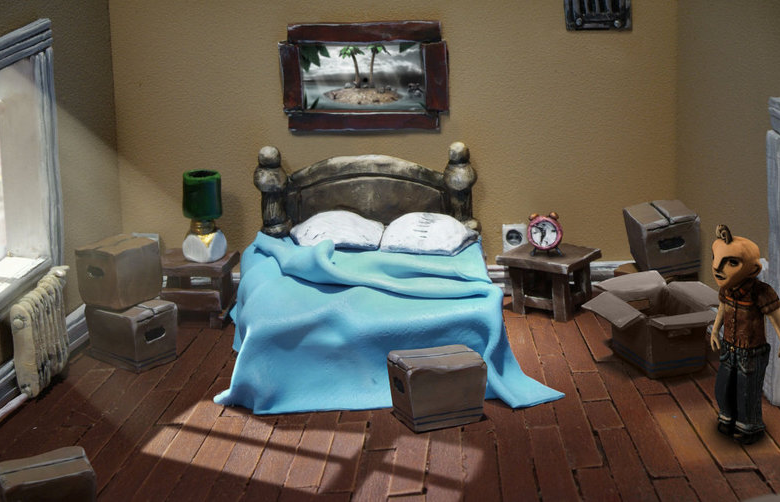 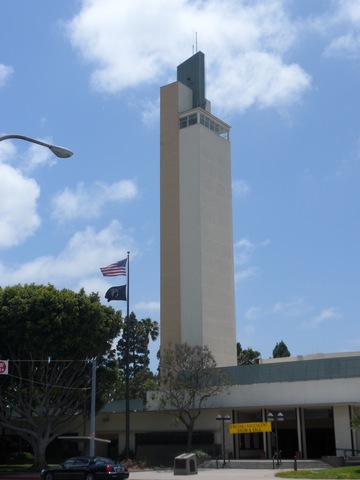 In conjunction with the Sierra Club and Energy Upgrade, Open Culver City invites you to participate as a Community Solar Day host at the Veteran's Memorial Auditorium in Culver City on Sunday, November 20 from 2 pm to 5 pm. 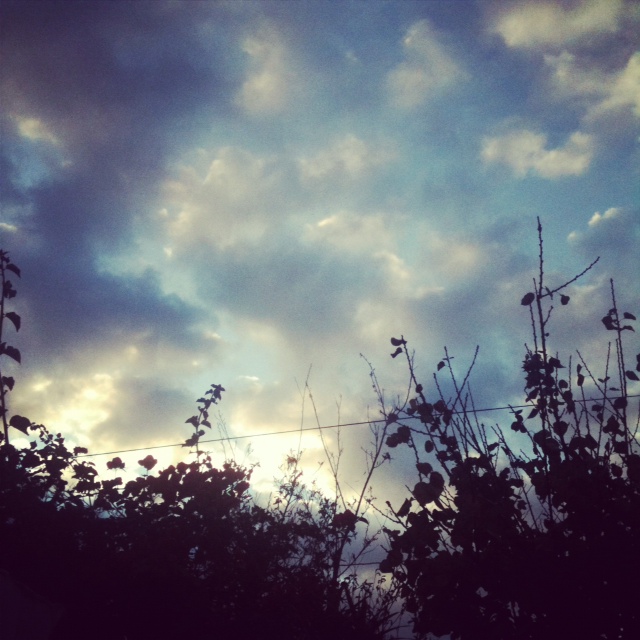 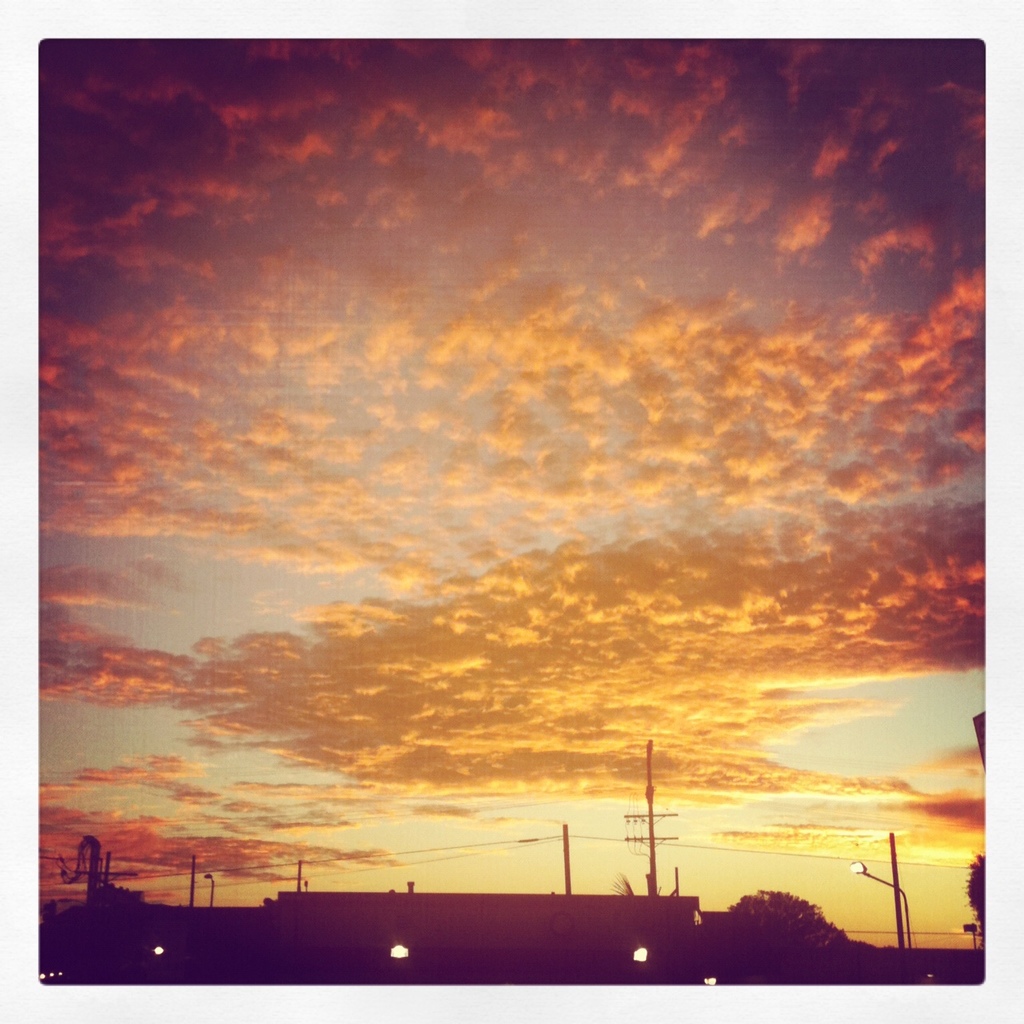 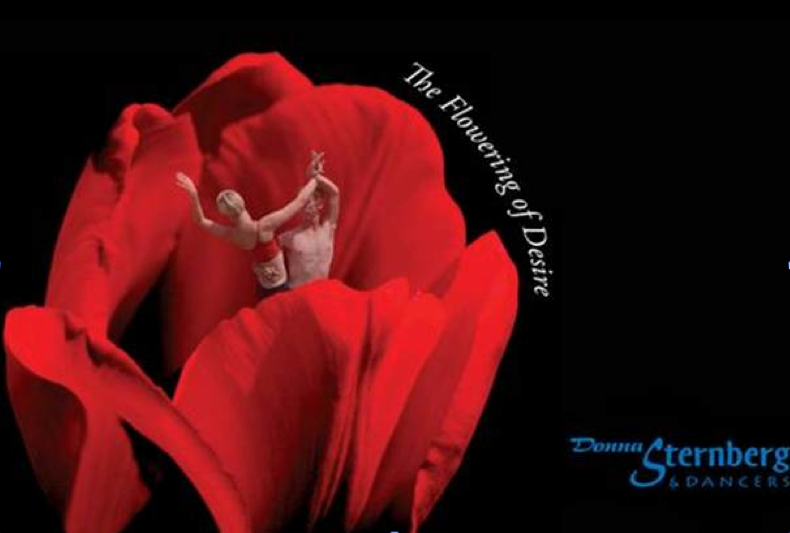 The dance troupe Donna Sternberg & Dancers will present The Flowering of Desire at the Baldwin Hills Scenic Overlook in Culver City this Saturday, November 12, at 3:30. This site-specific performance will use the park landscape as a stage and will be accompanied by live music from composer…

The Culver City Symphony Orchestra will present its opening concert of the 2011-12 Season this Saturday, November 12, at Veterans Memorial Auditorium. Admission and parking are free.

The concert will include: