Culver City Elks Lodge #1917 held their awards ceremony Friday night, celebrating the achievements of our local members throughout the 2018 year. 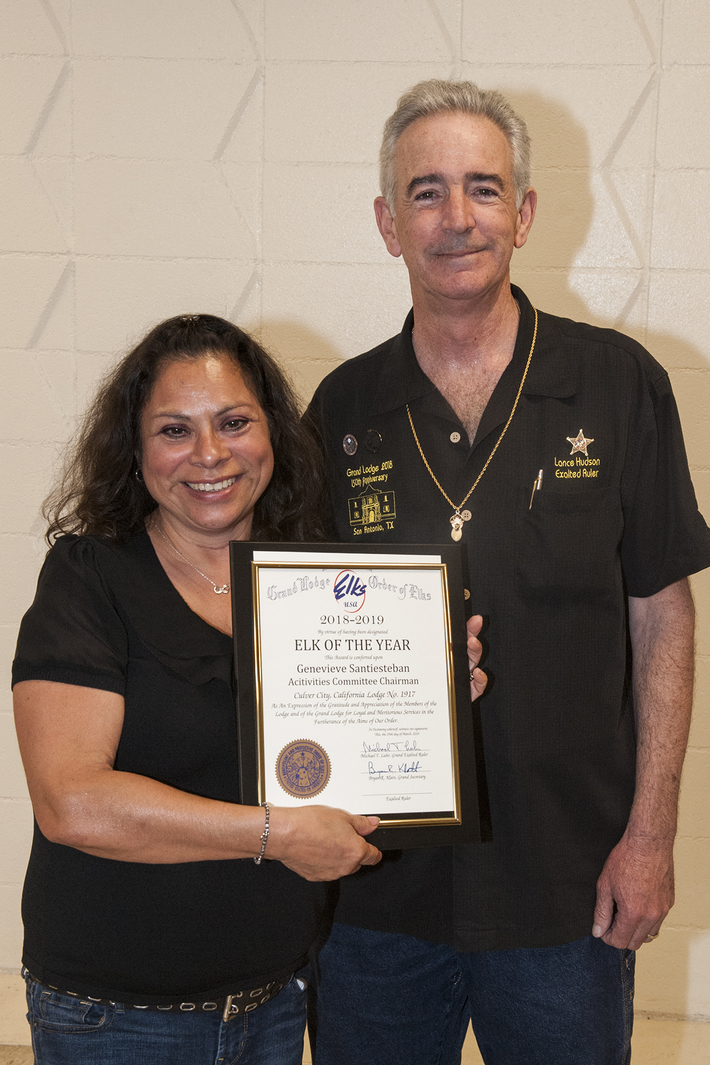 “Tinkering School LA has been extremely popular here at reDiscover since we started the camps in 2011,” stated… 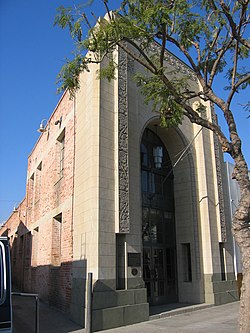 Oops, they did it again!

The women of Culver City Elks Lodge #1917 have done it again. They got together to spend a evening dining, painting a picture and bidding on items up for auction. All to benefit the Culver City High School Homeless Children.

There are nearly 200 teens attending Culver City High School who are homeless. On top of the usual angst high schoolers face, these children also worry about basic survival essentials; finding shelter, food, and a way of keeping clean. The Culver City United… 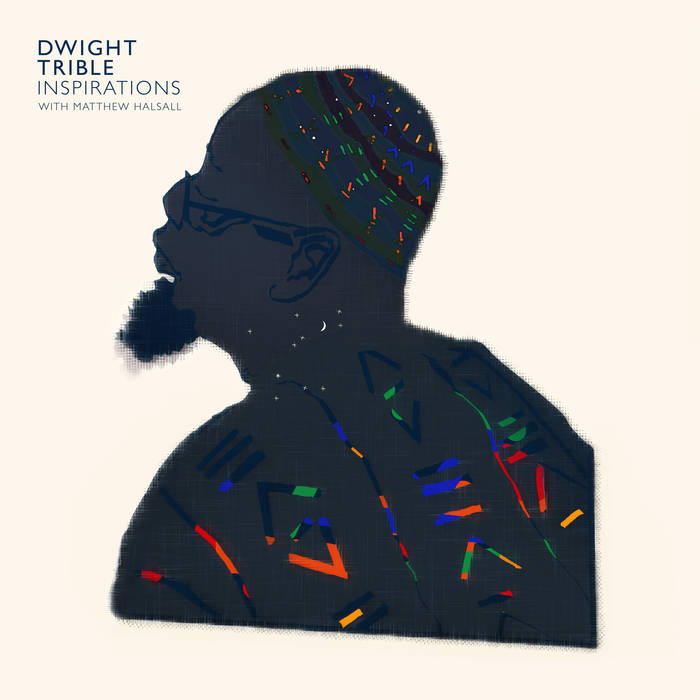 Culver City Elks to award over $1,000 to local scholars

As part of the Elks national "Most Valuable Student" program, Culver City is awarding two first place prizes of $300 to Chandler D Beon and Isabel J Gilmour, two second place prizes of $200 to both Bartholomew Salv and Maya Luong and one third place prize of $100 to Jesus Pelayo.…

This honor was given for her unflagging willingness to do whatver needed to be done and always doing it with a smile.

The Culver City Elks bestows scholarships to high school seniors and Toni was there helping grade the essays and rank the entrants.…

Night in Culver City is something you all should know, try, and love with all of your heart! It’s eclectic and all-encompassing nightlife options are uncountable. Bourbon or beer, jazz or clubbing, karaoke or lounge City of Culver has it all for you! Hipsters know what is trending, believe me, they won’t hang out in a bad place. Here is a list of five places I personally and my friends from AI career service recommend everyone to chill out on a Friday…

Culver City, CA, November 20, 2017 --(PR.com)-- During this occasion over 100 independent films will be screened in celebration of Culver City's Centenary.

The Benevolent and Protective Order of Elks celebrates their 150th birthday!

The Benevolent and Protective Order of Elks (BPOE) will be celebrating their 150th anniversary on February 16, 2018. This celebration will attract more than two million Members, families and community partners around the nation.

The BPOE is one of the premiere Charitable and Patriotic organizations in the United States.