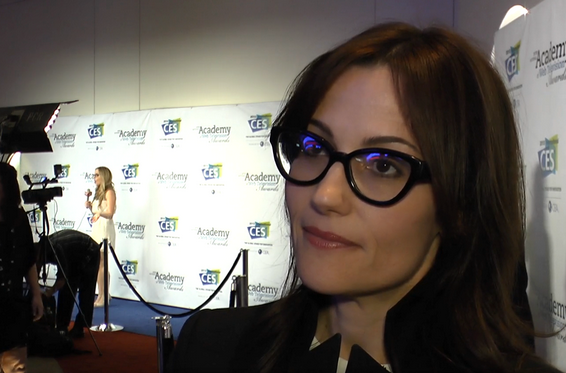 According to Los Angeles Business Journal, Maker Studio, the Culver City-based online video network, has attracted Erin McPherson from Yahoo, where she served as head of programming and originals. Overseeing Yahoo's expansion into video, McPherson served as co-producer on "Burning Love," "Electric City" and other web series.

According to the article, Maker Studios is among the most-viewed channels on YouTube, amassing 4 billion views a month and raising $65 million in funding. McPherson will lead the Maker's effort to build future programing in four broad categories -- men, women, family, and entertainment.

You can also read HERE, a feature in the New York Times on Maker Studios from April of 2011 (a million years ago in Internet time, but it'll at least help familiarize you with the concept).