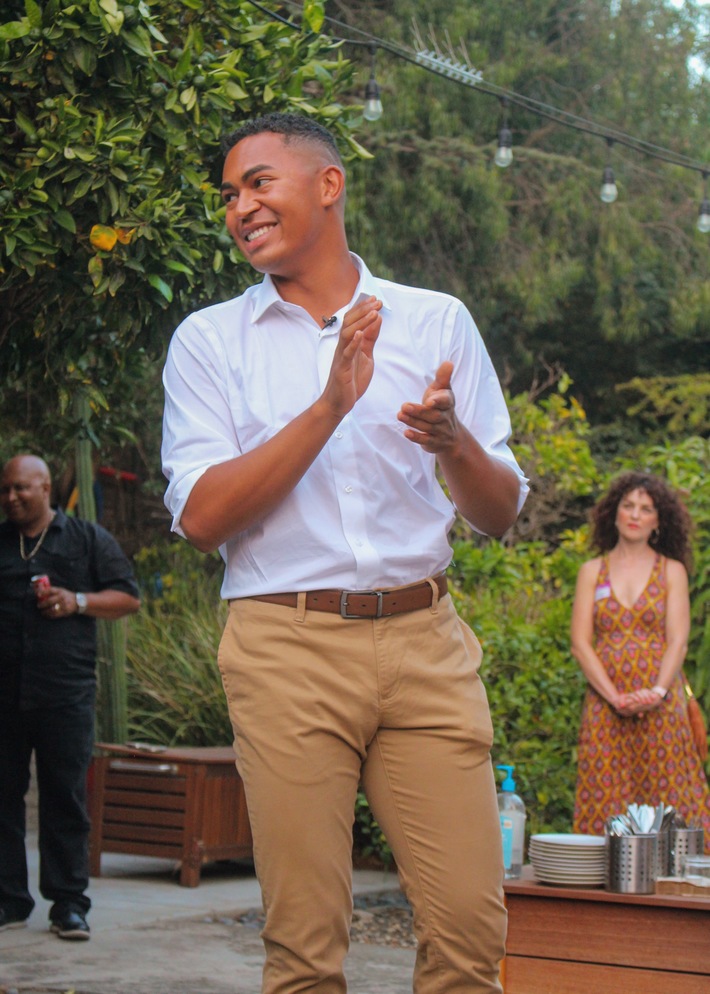 Dolores Huerta, labor rights and social justice activist and organizer, announced her support of Triston Ezidore for Culver City School Board, calling him a fighter with a passion for service and a vision for Culver City Unified School District.

“Triston Ezidore is a fighter. His passion for service and a vision for Culver City Unified School District that is grounded in his own lived experience and belief in the transformative potential of education policy. At this pivotal moment in Culver City’s history, we need to elect candidates who are ready to meet the moment — that’s why I’m so proud to endorse Triston’s candidacy for Culver City Unified School Board,” said Dolores Huerta.

“Dolores Huerta’s bold leadership has, and continues to, pave the way for leaders to come and shake the table while calling into question draconian and oppressive policies and practices that criminalize and dehumanize communities simply for how they show up in the world. I’m humbled and honored to receive her endorsement. I look forward to a continued partnership as we organize to deliver bold systemic change to the students, faculty, and staff of Culver City Unified School District,” said Triston Ezidore.

If elected, Triston would be the first Black male to serve on the school board, a historic addition to an already diverse body.

For all of Triston Ezidore for Culver City School Board’s endorsements, visit tristonezidore.com/endorsements