The article points out that Ruscha's long-time studio in Venice -- on Palms and Electric Ave., behind the Brig -- became less attractive to the artist as the city moved closer to turning the land he was using as an open-air extension of his studio into a parking lot. 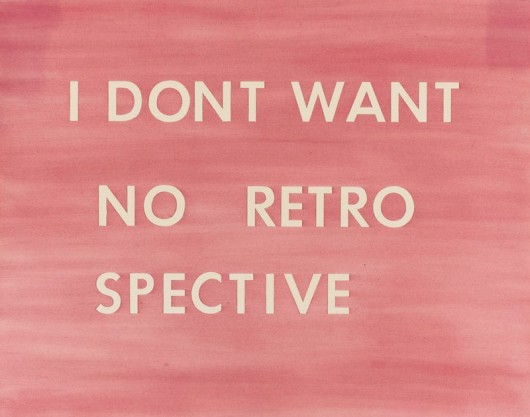 I just love the books of photographs Ruscha made depicting vacant lots, gas stations, swimming pools, and the like.