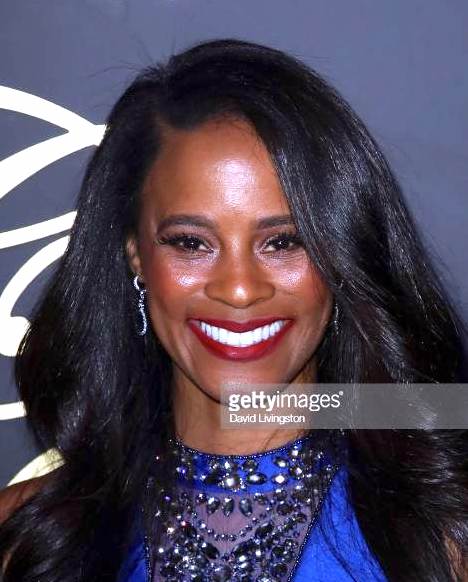 
Kent is a multiple Award Winning Humanitarian who was recently honored with the prestigious "Global Philanthropy Award" from Empower Magazine. The Iron Man Wonder Woman Foundation awarded Kent its "Trailblazer Award" for 2017. She received the award at a gala dinner in Atlanta, Georgia in recognition of her tireless work with youth, commitment to helping others and leading by example, and the fact that she embodies a positive spirit while doing so. In July 2017, Kent received the "Humanitarian of the Year" Award at the Kidz Rock Awards in an Atlanta ceremony.
Kent is also the recipient of a Lifetime Community Service Award from Alpha Kappa Alpha Sorority. The Star TV Personality will be honored on July 15th in Atlanta with the coveted "Humanitarian of the Year" Award at the International Trailblazer Awards. She is a graduate of The University of Alabama and Mississippi State University, both have recognized Kent as a distinguished alumna.


“It was such a magical evening to be surrounded by so many humanitarians and industry executives who have decided to be a vessel of hope and support to humanity, and the fact that it was on Oscars Night meant so much to be in the midst of many of Hollywood’s biggest names. Although fun, the bigger goal [for me] is always to be at the forefront of giving back and doing the most good which [to me] means making a positive impact in my community, which is ultimately what will be well-remembered. That is what I want my legacy to be,” Kent said. “I was so very humbled and honored to have been invited to attend.” 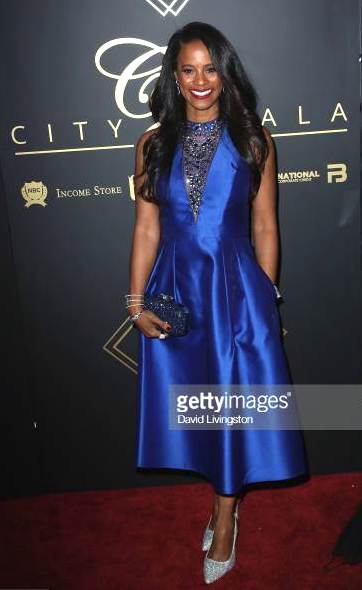