Los Angeles' Oldest Building May Be In Baldwin Hills 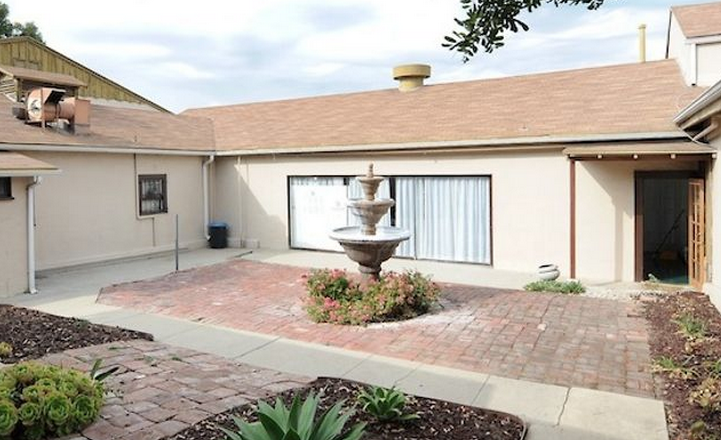 LA Curbed is reporting that new research suggests that the Sanchez Adobe on Don Felipe Drive in nearby Baldwin Hills may be the oldest building in Los Angeles -- up to 20 years older than Avila Adobe on Olvera Street.

Originally part of the Rancho La Cienega o Paso de la Tijera land grant in 1842, the property is currently owned by the Consolidated Board of Realtists, who bought it at the urging of architect Paul R. Williams. According to LA Curbed, the property has "been owned by Spanish Colonial-era mayor Vicente Sanchez, the Catholic Church, a women's club, and horse racing businessman "Lucky" Baldwin, who brought freed slaves to the property after the Civil War."

You can read more about the property and watch a video showing the building on Supervisor Mark Ridley-Thomas' web site.