Sailing requires the courage to Explore, Dream and Discover. The students of Linwood E. Howe Elementary School are doing just that! As the strong winds propel their ship to move forward, the Vikings are adjusting their sails, leaving the harbor and navigating toward a new destination … The Linwood E. Howe Sailing to Success College and Career Program. 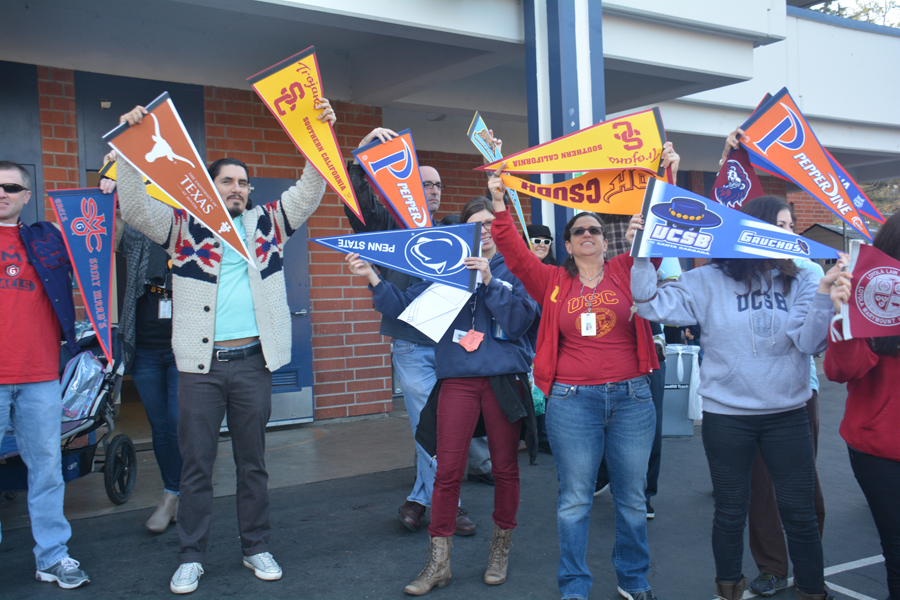 “The program is designed to expose and encourage our K-5 families to a college-going culture,” said Dr. Kim Indelicato, Principal of Linwood E. Howe. “We are striving to ensure all students have equal access to the tools and resources needed to be successful.”

Students will learn as early as kindergarten that the expectation is to take full advantage of the opportunities that will help them through elementary school, transition to middle school, high school and completion of a college and/or career training program.

After attending the “Latinas and First Generation College Graduates” breakout session at the Women and Leadership conference, sponsored by the Association of California School Administrators, Indelicato and LaShon Rayford, Linwood Howe parent and CCUSD employee were reminded of the reality that they needed to raise the awareness for their students as well.

They were inspired by the stories of young Latina college graduates who were faced with overwhelming obstacles, but through a great support system overcame them.

“They cited lack of income, lack of resources and the mere fact that college was just not an option that was ever discussed in the home. Their support system was comprised of caring teachers, counselors and the community,” said Rayford.

Indelicato and Rayford shared what they had just experienced with Rebecca Williams, also a Linwood Howe parent and CCUSD employee who was attending another session. Rebecca and LaShon looked at each other as if to say, “Are you thinking what I am thinking?”

“We talked for hours,” William 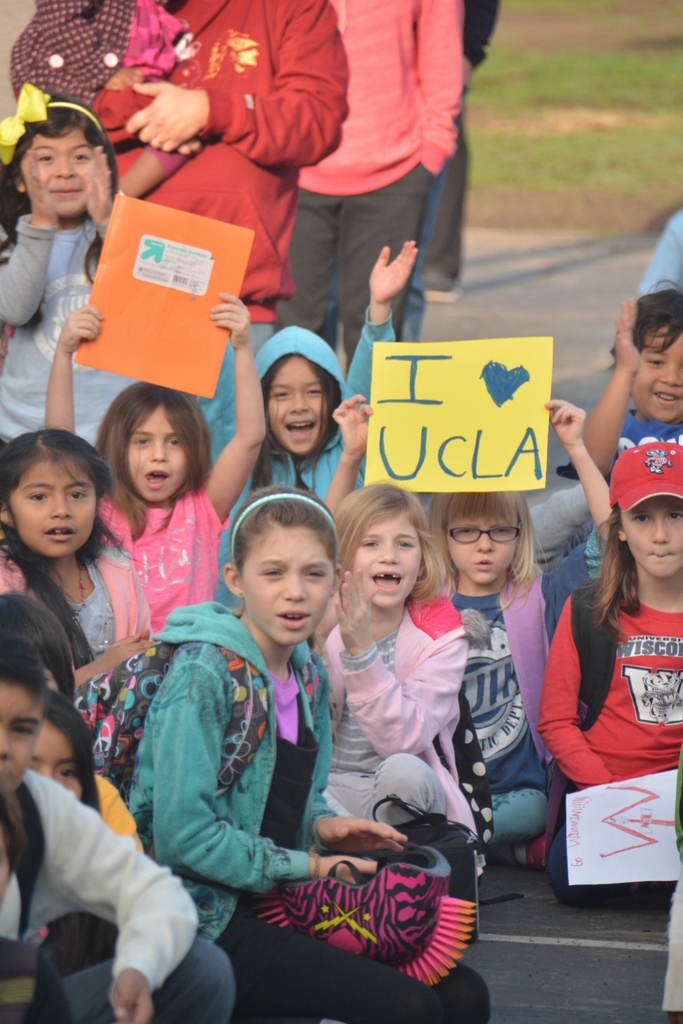 s said. “The enthusiasm was on a high! LaShon and I were thinking about trying to implement something like this a while ago at Lin Howe.  This would be great for all students! I guess it’s all about timing! We have so many great programs at Linwood Howe, this would be just the icing on the cake!”

“We cannot attend something as monumental as this and not do anything with it,” Rayford said.

Passionate and determined to turn their vision into a reality, Indelicato, Williams and Rayford met for countless hours developing the Sailing to Success Program, which included planning fifth-grade college field trips for all CCUSD elementary schools, writing letters to various colleges seeking donations for pennants for the teachers to display on their classroom doors, involving the Linwood E. Howe students in making banners and designing college gear T-shirts, designing mural concepts, discussing hosting parent’s night for parents of first generation college students and much more.

The fruits of their labor kicked off on Monday, January 12, at the morning assembly.  The launch of the Linwood E. Howe Sailing to Success College and Career Program was in the air and it was contagious! The enthusiasm and support from the students, community and parents was amazing! The students dressed in their favorite college gear and/or colors. The teachers led the way through a student formed victory tunnel while waving their favorite college pennant in the air. Culver City Mayor Meghan Sahli-Wells greeted the students and shared her experience about attending UCLA, studying abroad and having the opportunity to do what you love. In her case, being mayor of her hometown, a city she loves.

Superintendent Dave LaRose sealed the day by encouraging the Vikings to Sail to their Success.

“That ship that you are sailing on – you’re the captain. You’re steering,” he said, challenging them with this Q & A: “Do you know what the most important factor is in whether you do or do not succeed in school and beyond?  It is you – and believing you can!”

LaRose then led the students in a Kid at Hope Pledge:

I am talented, smart & capable of success.

I have dreams for the future and I will climb to reach those goals & dreams every day.  All Vikings are Capable of Success, No Exceptions!