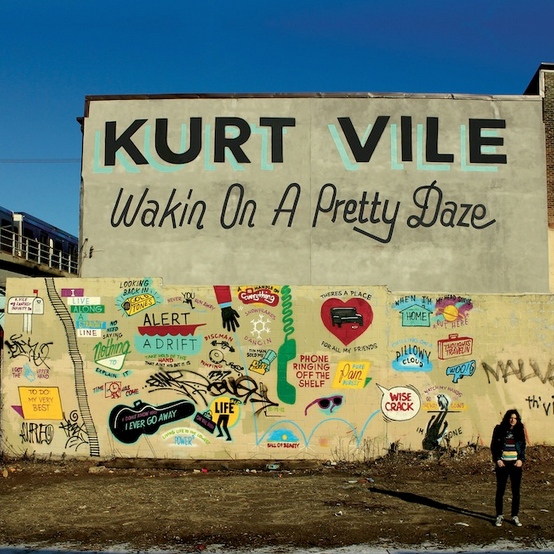 Music is the best -- can we all agree on this? And 2013 was another stellar year for the stuff. Here are some of my very favorite albums this year. Click on each title to hear a song from the album on YouTube. Please share what you loved this year -- music. movies, books, tv programs, events, anything!!

The best Brian Eno album of the year.

Cass McCombs  - Big Wheel and Others

A trove of great songs.

If you find a good riff, stick to it.

A little bit Cat Power, a little bit Televsion. My favorite female performance of the year.

Pavement plus Can. More or less literally.

Pavement plus the Minutemen. Not literally.

Hands down my favorite album of the year. Mellow, pretty and virtuosic. Taught me a whole new way of playing guitar.

Here's a taste of Arp:

Foxygen – We are the 21st Century Ambassadors of Peace and Magic

Like they took all the Stones and Kinks albums from between 1967 and 73, sliced the choruses from the verses, threw them in the air, and played them in whatever sloppy order they landed in.

Will certainly mellow out your evenings.

Deerhunter album (EP?) of the year.

Pairing: David Crosby – If I Could Only Remember My Name