On April 22nd, the Los Angeles County Board of Supervisors authorized the County Public Works Department to move forward with the construction of Stoneview Nature Center in the Blair Hills area of Culver City. The park will be created by demolishing an abandoned private school and constructing the park on the school's five acres of land.

The plan for the nature center calls for a one-story, 4,000-square-foot building housing a multi-purpose room, a staff office, restrooms, and a terrace with an observation area. A trail will connect the building to various outdoor elements, including an interpretive signage area, a botanical garden, nature grove, yoga deck, native garden area, demonstration/community garden, seating area, passive meadow, and exercise area. 61 parking spaces will be provided on a surface parking lot.

Back in August of 2013, the Culver City Council officially voiced their strong concerns about the project, saying that the county's initial environmental study inadequately evaluates the impact on traffic, parking, city services such as police, etc. on the area around the proposed park. The city council was also concerned that, although the project site is within the boundaries of Culver City, the county determined they will be the approving body on the project and the lead agency for the conducting of the environmental review. The County Parks and Recreation Department will be operating and maintaining the project. 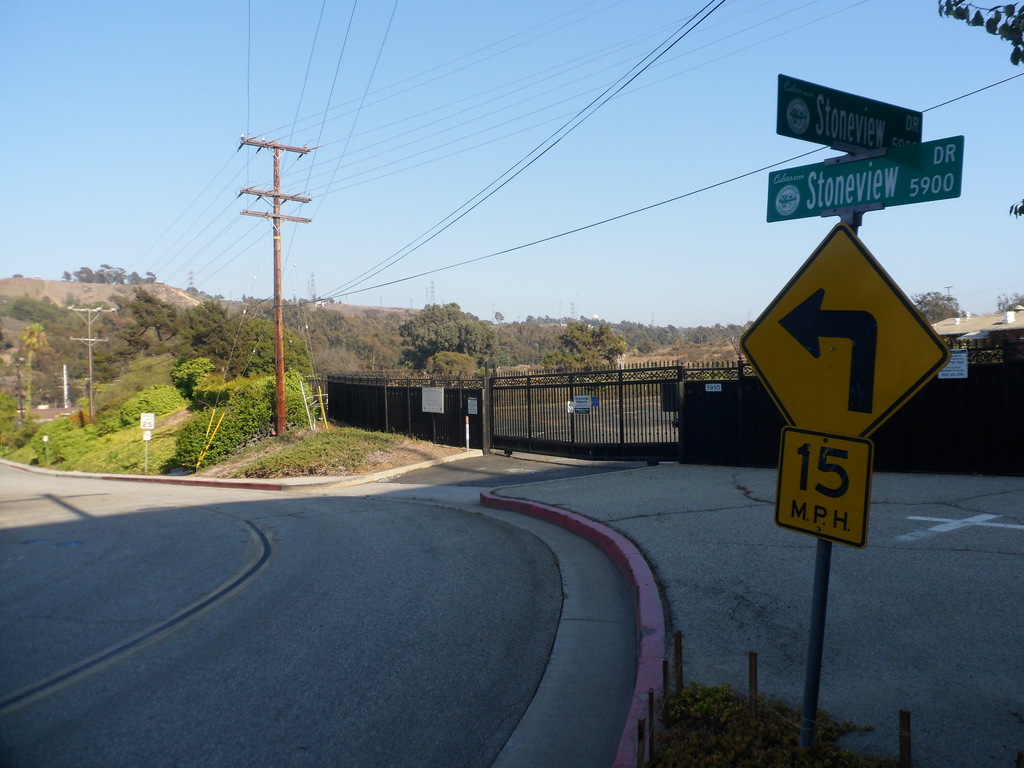