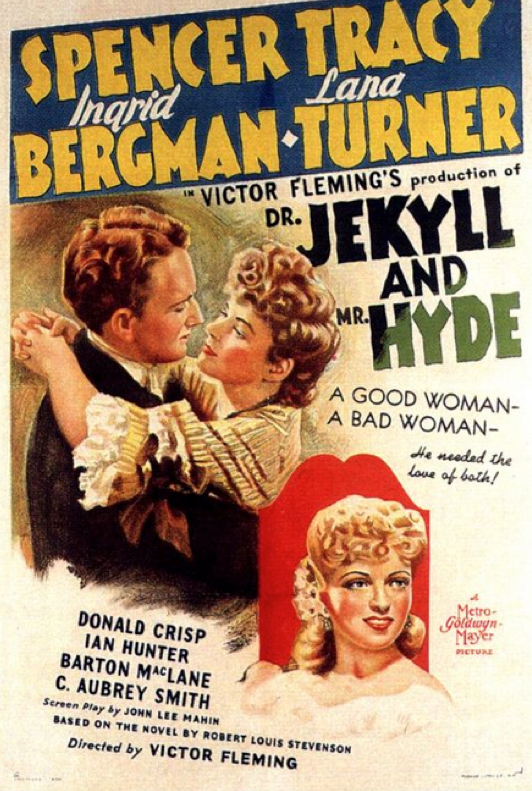 “Made in Culver City,” the Culver City Redevelopment Agency’s free film program, will bring “Dr. Jekyll and Mr. Hyde” the the courtyard of Culver City Hall on Saturday, September 17 at 7:30 p.m.

Directed by Victor Fleming, who also helmed The Wizard of Oz and (to some extent) Gone With The Wind, this version of “Dr. Jekyll and Mr. Hyde” stars Spenser Tracy. He reportedly received criticism at the time for playing Hyde more naturally, with less make-up than Frederic March had used in the popular version from a decade earlier.

Although set in London, it was filmed entirely in Culver City’s Metro-Goldwyn-Mayer Studios. This year marks the 70th anniversary of its release.