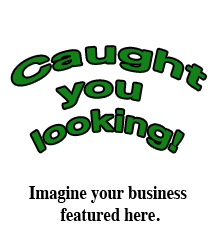 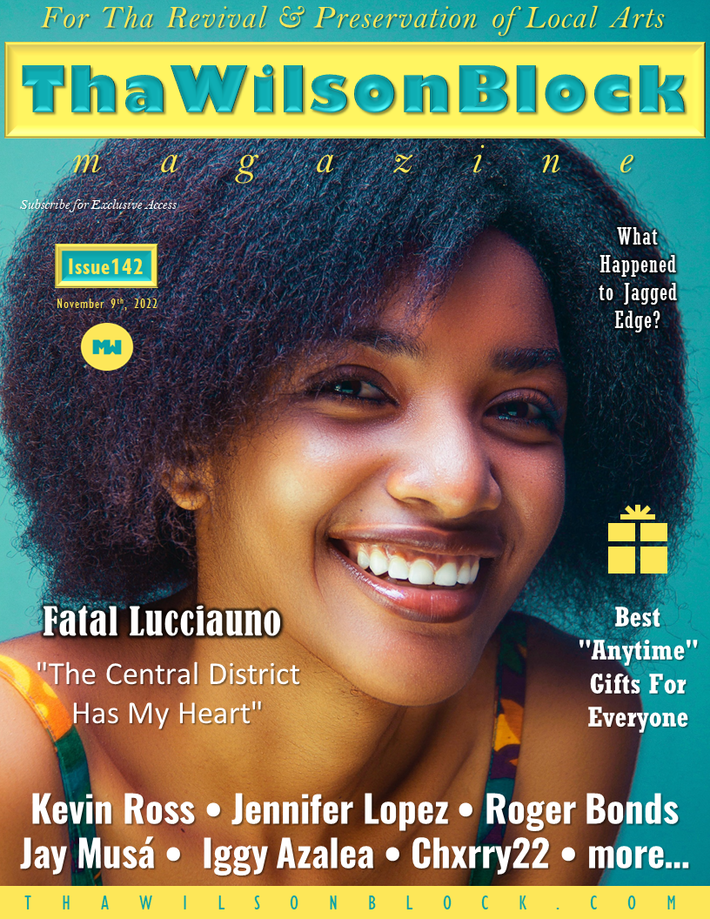 One year ago, San Pedro High girls volleyball reached their seventh CIF-Los Angeles City Section championship match appearance, only to get their dreams of a fifth title swept away in the Division 1 final by Sylmar. WILMINGTON - There has been plenty of incredible memories in this century-old Battle Of The Harbor football rivalry between San Pedro and Banning of Wilmington High that dates back to their first meeting all the way back in 1921.

Just over a full century later, came the biggest battle of all.

The Pirates and Pilots both came in with equal 3-0… 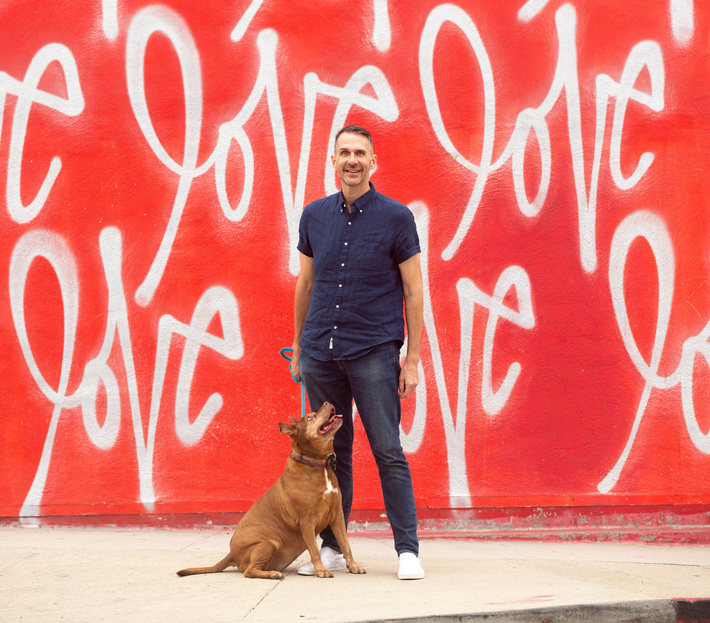 Puza is regarded as an innovative, thoughtful, and responsible candidate who ran a campaign that emphasized practical solutions to the issues facing Culver City. Nevertheless,… 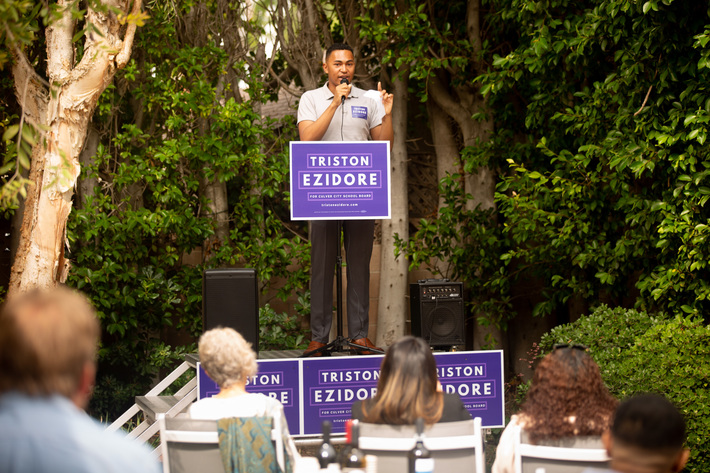 “I didn’t enter this race to make history, I entered this race to make change. But the historical context of this election is not lost on me. What we offered on November's ballot was more than a vision, it was a promise to the students, faculty, and staff of… 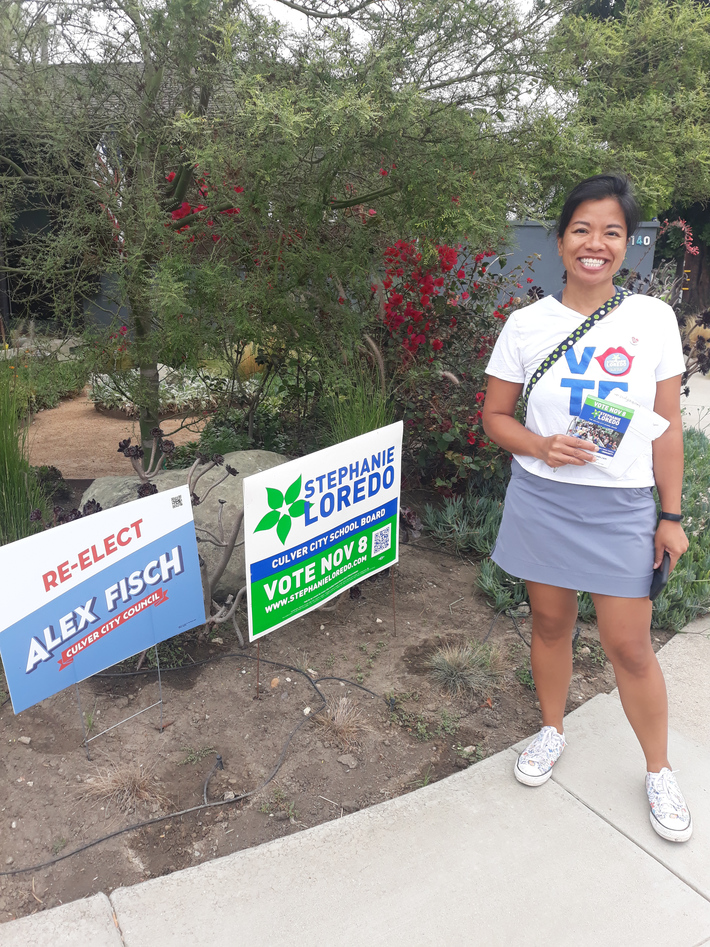 Get in on our LAST Marketing Special of the year!

Content Marketing is powerfully profitable! With more than 50,000 collective social media followers and more than 1.1 million subscribers, you're sure to pull in profits and exposure! We have limited opportunities available. Secure your space NOW! Minimum 2 month commitment - Contact us TODAY spmgmedia@gmail.com 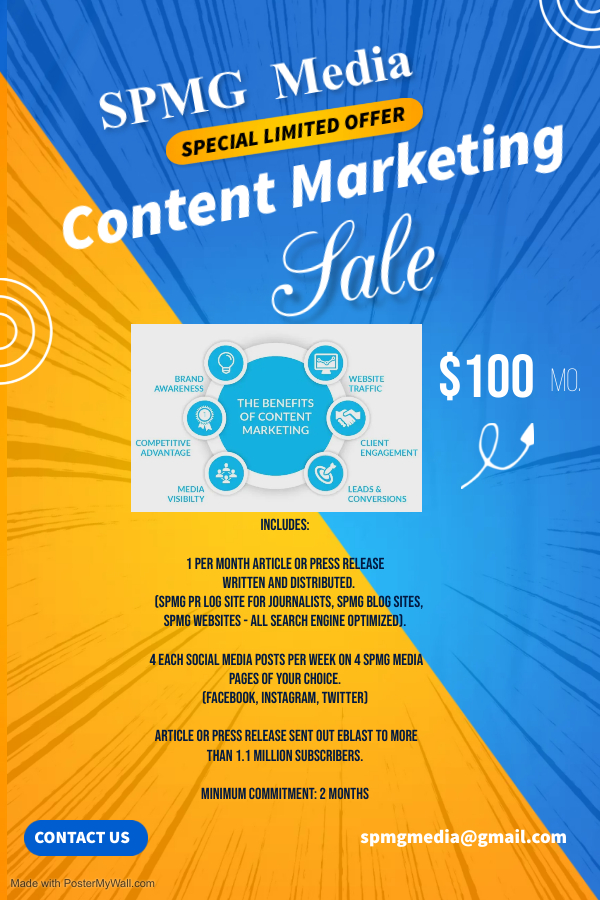 The lady is a champ.
Transformative leader and author La Toyia Conway Hampton has made a habit of blazing trails.
October is National Domestic Violence Awareness Month as well as Depression and Mental Health Education and Awareness Month. The World Health Organization estimates 5% of adults with depression globally. Hampton is on a quest to…
Continue 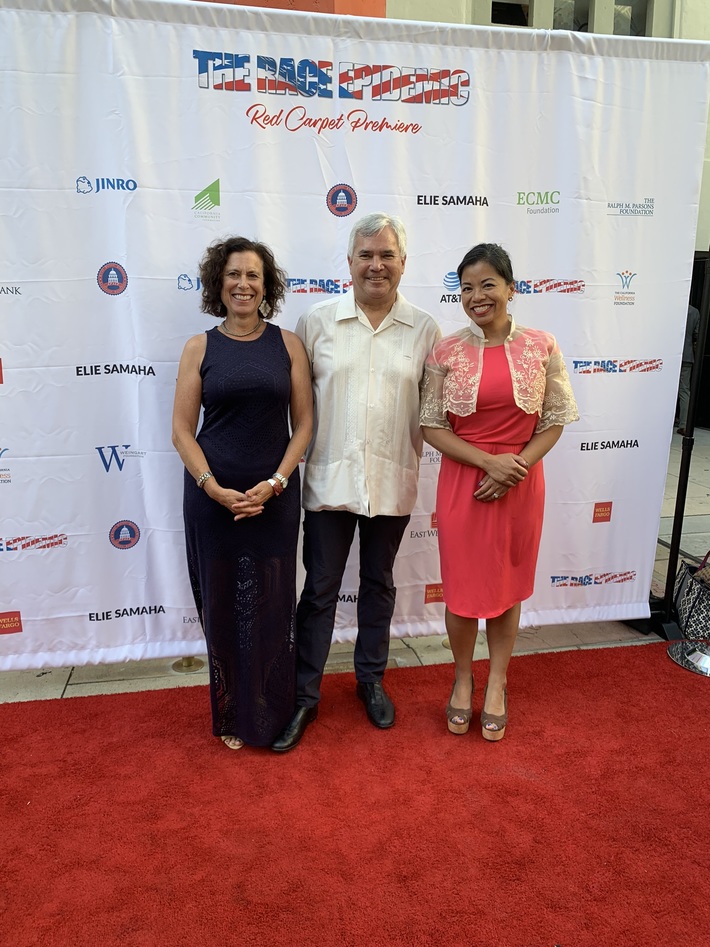 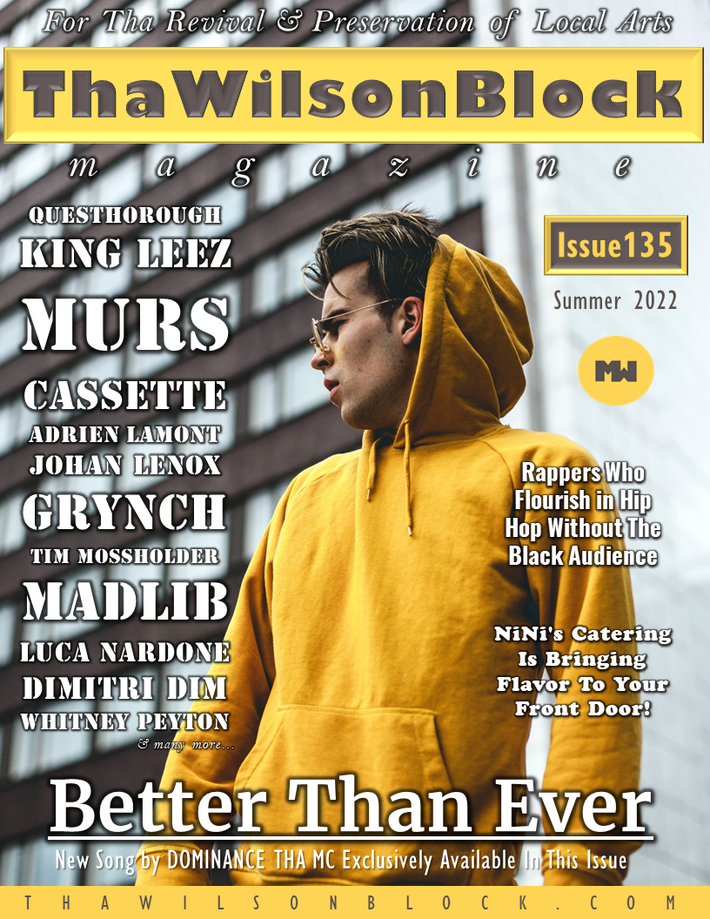 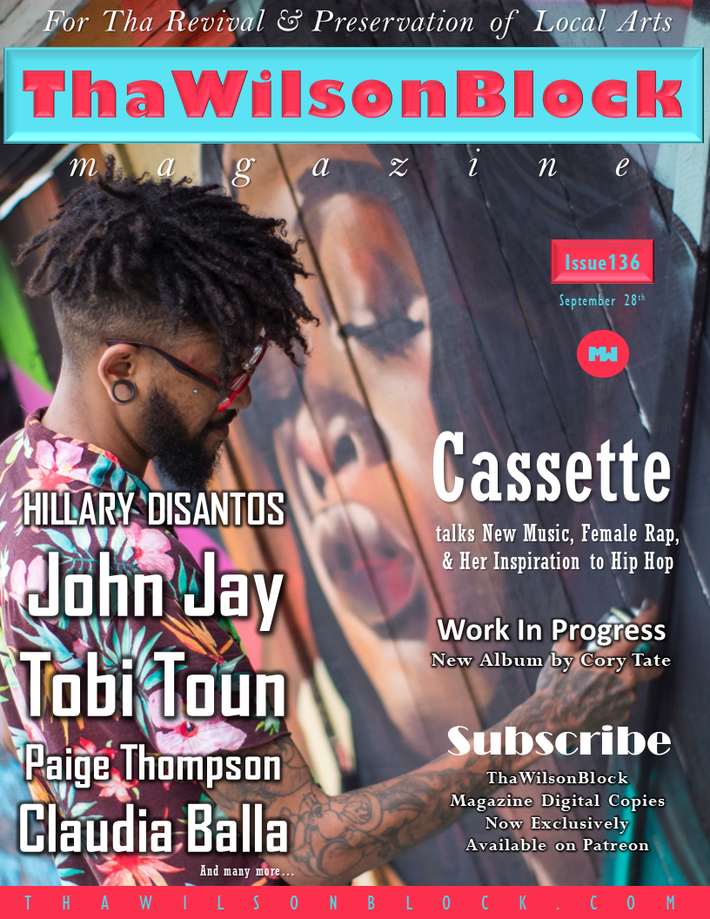 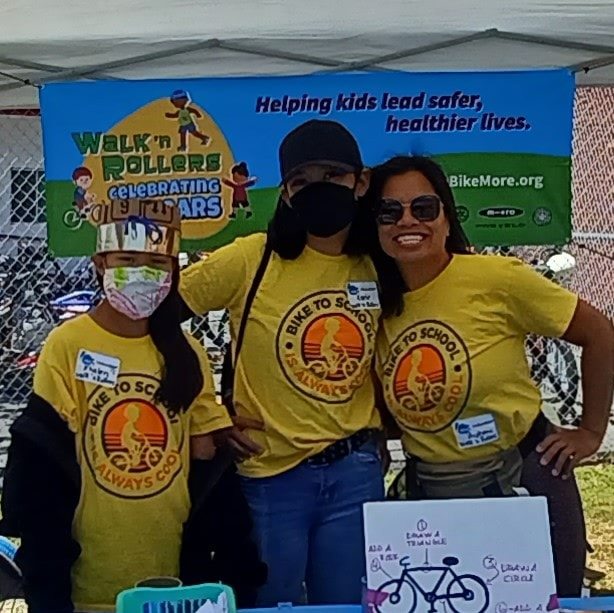 Stephanie Loredo (https://stephanieloredo.com), an advocate for education, sustainability, and diversity, equity and inclusion (DEI), today announced she has been endorsed by Sierra Club. Stephanie is a candidate for Culver City Unified School District (CCUSD) Governing Board Member. Sierra Club (https://www.sierraclub.org) is the most enduring and influential grassroots environmental organization in the United States.

Sierra Club brings people together to build an environmental movement to mitigate global challenges such as a warming climate and pollution. Culver City Unified School District has a large footprint in the…

Greetings Members, Friends, Volunteers and Associates, I hope all of you have had the great summer, that our Society has had! We are thrilled that our open Sundays are again busy. It has been wonderful visiting with our friends and members, who just popped by to say Hi and see what’s new. We also met […]

The 1976 Explosion That Changed Everything On June 16, 1976, a gas line exploded at the corner of Venice Boulevard and Bagley Avenue. The fire shot up hundreds of feet and dozens of fire trucks were brought in from the city of Los Angeles to help the local Culver City Fire Department. As fire inspector […]

Hello Members, Friends, and Neighbors, As we enter summer, lots has been going on! In May, the Historical Society accepted a proclamation from the City of Culver City, recognizing Historic Preservation Month and the work we continue to do in our community. We co-hosted our second event with Jim Shanman and the Culver City Walk […]

`As far back as I can remember, July 4 in Culver City was like a Norman Rockwell painting. The streets were lined with patriotic colors, American flags hung proudly from every home, and mouthwatering BBQ smells filled the air. Every year my sisters and I could not wait for Dad to drive us to the […]

Mistah Wilson is pleased to bring you tha 135th issue of ThaWilsonBlock Magazine featuring "Better Than Ever" by Dominance tha MC exclusively available in this issue. Also: Rappers Who Flourish in Hip Hop Without The Black Audience + NiNi's Catering Is Bringing Flavor To Your Front Door! + QuesThorough, King Leez, MURS,… 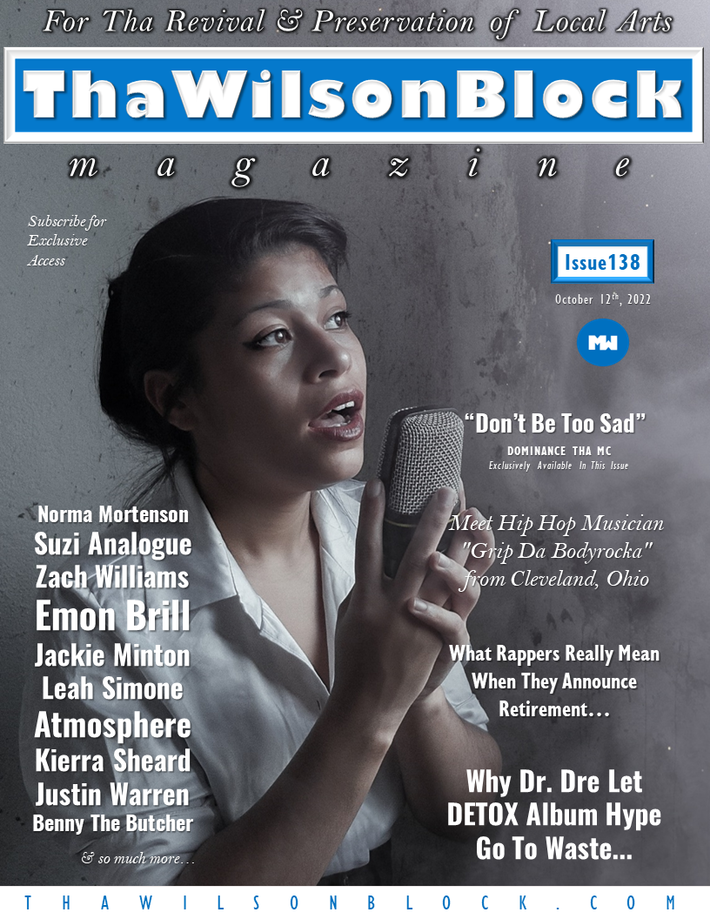 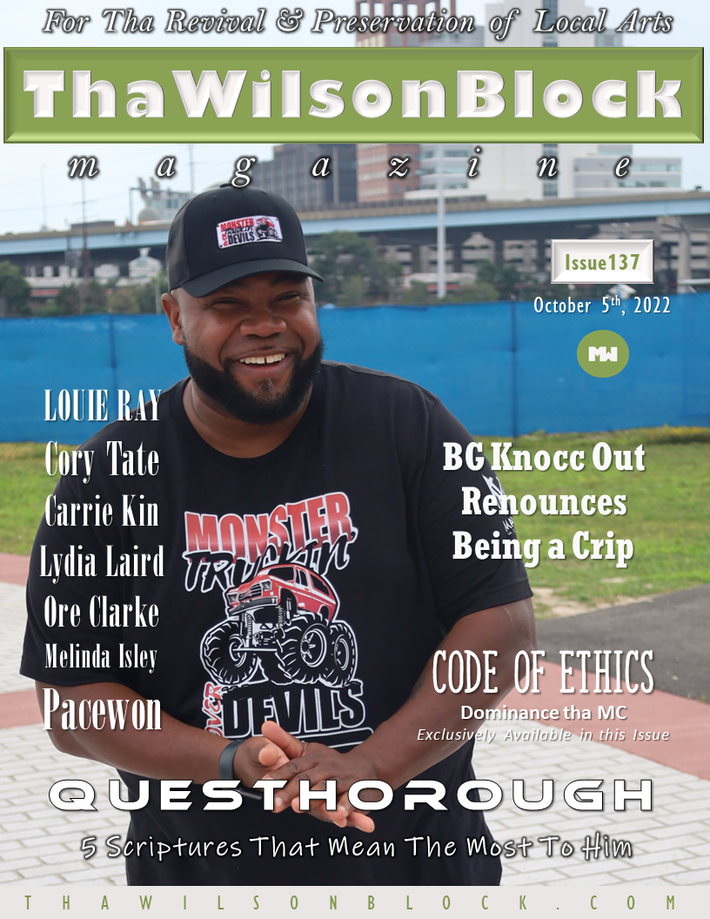 Featuring "Code of Ethics" by Dominance tha MC exclusively available in this issue + QuesThorough: 5 Scriptures That Mean The Most to Him + BG Knocc Out + Louie Ray + Cory Tate + Carrie Kin + Lydia Laird + Ore Clarke + Melinda Isley + Pacewon + so much more...…