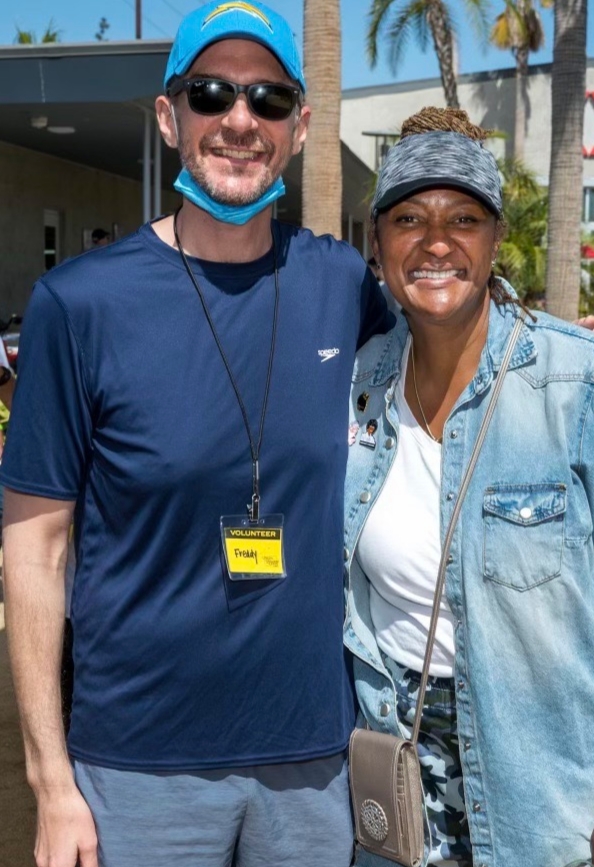 Holly J. Mitchell, Chair of the Los Angeles County Board of Supervisors, officially endorsed Freddy Puza, a leading candidate for Culver City Council. The announcement adds to the momentum of Puza’s campaign in the final months before the election on November 8, 2022.

“I am very honored to receive LA County Supervisor Holly J. Mitchell's endorsement,” said Puza. “Supervisor Mitchell is an exemplary elected leader in California, who has been at the forefront of championing progressive issues for years. I look forward to carrying the torch further as I fight for equity in every city policy and budget decision in Culver City.”

Supervisor Mitchell represents two million residents of Los Angeles County’s Second District, which includes Culver City. Before she was elected to the Board of Supervisors, Mitchell served for a decade in the California Legislature as a representative for the 54th Assembly District and 30th Senate District.

The candidate continues hosting monthly "First Fridays at Five" bike rides that have Puza leading cyclists on leisurely routes through Culver City. The next one is scheduled for September 2nd at 5pm, co-hosted by Vote16 CC. The ride starts at Culver City High School, with a stop at EK Valley restaurant. Bring your bike, a helmet, and a bike light to illuminate the streets and sites of Culver City.

The campaign is also inviting the public to attend a “Stand-Up for a Cause” comedy fundraiser on September 10th at 7 pm. Tickets are available at https://secure.actblue.com/donate/standup2022.

Freddy Puza currently serves on Culver City’s General Plan Advisory Committee, and formerly volunteered on the city’s Committee on Homelessness. If elected, he would be the first openly LGBTQ+ Culver City Council Member, a historic milestone that would further the city’s reputation for inclusive leadership.

Demonstrating a commitment to addressing the tough issues facing Culver City, Puza is a passionate advocate for housing, transportation, climate change, mobility, and public safety solutions rooted in diversity and inclusion. To hear him discuss the issue of mobility, watch the video of his fascinating conversation with Adriane Hoff from the group Streets for All, available at http://www.youtube.com/watch?v=M8-iF-9UH9g.

To learn more about Freddy Puza and his campaign for Culver City Council, or find ways to lend your support, please visit FreddyPuza.com.