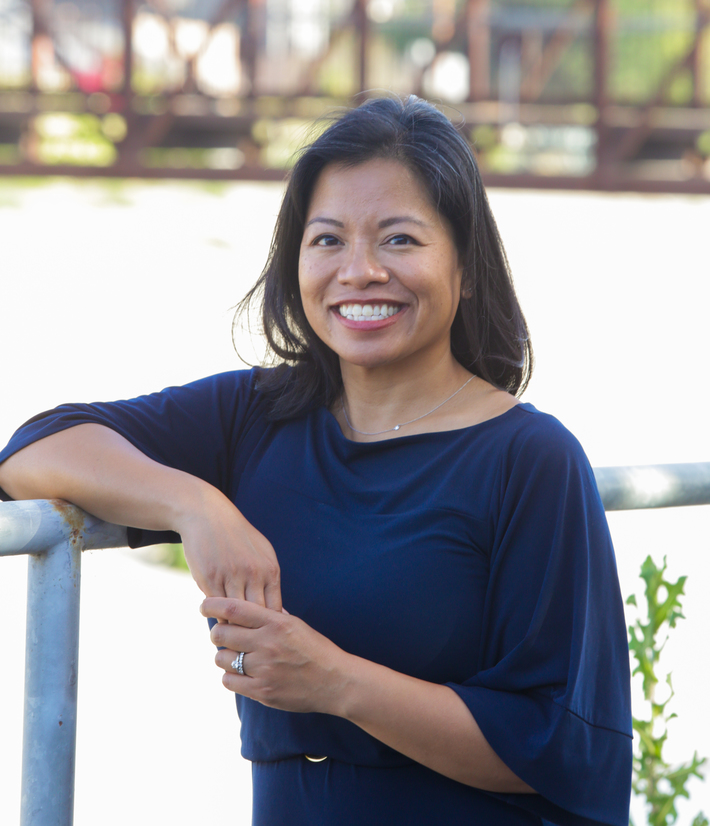 Elections for the CCUSD Board, to be held on Nov. 8, is a non-partisan contest with candidates running for one of three open seats in 2022. Endorsements made by organizations such as the CCDC help voters differentiate candidates to identify those who are gaining the trust of their communities. CCDC members voted this week decisively, with 80% selecting Stephanie as the top candidate to endorse.

“The Culver City Democratic Club is a pillar in our community, lifting progressive causes and voices. Together, we can channel our energy to strengthen the culture of care in our public schools,” said Stephanie Loredo. “I have immense appreciation for my fellow CCDC members, whose endorsement underscores our shared priorities for our community. Having the support of the CCDC and other community leaders heartens my resolve to fight for a more compassionate and collaborative school district that affirms students’ and staff’s identities.”

CCDC members’ overwhelming result to support Stephanie Loredo is a reflection of how her vision for public schools is connecting and resonating with voters’ progressive values and principles. Stephanie aims to build a culture of care in CCUSD that empowers students, faculty, staff, and families to thrive in public schools by strengthening the pillars of achievement, belonging and community.

The CCDC promotes the interests of the Democratic Party. It aims to advance the political and educational interest of the Culver City community. The organization fosters active participation of constituents in politics for the purpose of electing Democratic candidates to public offices.

Throughout the years, the Culver City Democratic Club has been a vital force in electing candidates to local office, as well as to state and national positions. Many members of Culver City’s City Council have been members of the Club, including all five current Councilmembers. The Club continues to influence Democratic principles at all levels of government.