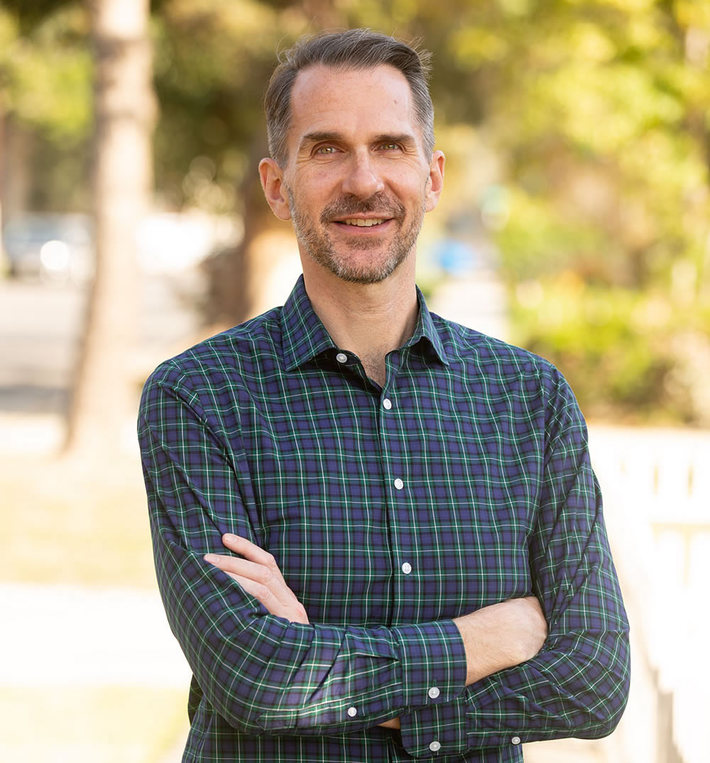 HONOR PAC honors Puza with wholehearted support for his campaign

HONOR PAC Political Affairs Committee became the first organization to give Freddy Puza its endorsement in his run for Culver City Council. Puza’s candidacy has already received an outpouring of individual endorsements from prominent local leaders, and dozens of Culver City community members.

“We are excited to promote your endorsement and mobilize our members and supporters!” wrote HONOR PAC Youth Board Member Robert L. Duarte, Jr. ”We expect that this will continue to be a long-standing relationship to champion the issues of importance to the Latinx LGBTQ communities and to fight for equity and justice for all.

HONOR PAC was founded in 2004 by a small group of Latinx LGBTQ+ men and women who believed in self-determination and action. The organization now leads and champions Latinx LGBTQ+ candidates and elected officials who ably lift up all individuals and families across our country. HONOR PAC is nationally trusted and respected for its unwavering commitment to Latinx LGBTQ individuals and those who stand behind HONOR PAC’s inclusive mission.

“Empowering our Latinx LGBTQ+ community has been HONOR PAC’s way of life for the last 15 years,” noted HONOR PAC President Mario Ceballos. “Through our commitment for full equality and opportunity, we have not only continued to realize our mission but advanced our nation’s vision of a more perfect union.”

If elected, Freddy Puza would be the first openly LGBTQIA Culver City Council Member, a historic milestone that would further the city’s reputation for inclusive leadership.

“I think the top question people have is, why am I running again?” Puza told a recent gathering. “There is no doubt about it, I’m standing on the shoulders of the progressive leadership that has come before me, and I promise to continue in that direction. I know my platform, rooted in diversity, equity, and inclusion, still strongly resonates with the people of Culver City.”

A “First Friday at Five” bike ride with the candidate is being planned for May. Check the campaign’s Facebook page as more information becomes available: https://www.facebook.com/FreddyPuzaCC.

The Culver City Council election will be held with the U.S. General Election on Tuesday, November 8, 2022. Culver City residents are encouraged to vote.