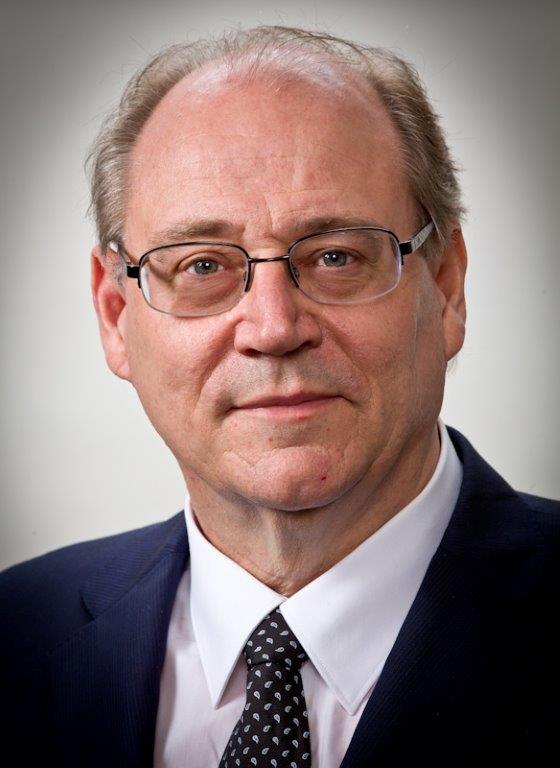 Eriksson has a long track record as a successful businessman and community activist, so while his announcement comes earlier than usual, he said planning ahead and being prepared is part of his nature.

“I have created a campaign committee and am laying the groundwork now for what I know will be a campaign that has a great deal of support,” said Eriksson, who added that he will not  begin major campaign efforts until after the CCUSD Board of Education election occurs in November.

“I am pleased with the support I have already received so early on from people who have encouraged me to run and who know that the city’s future depends upon making intelligent and prudent financial decisions,” Eriksson said. “I am proud of my record working to improve our quality of life.”

As chairman of the city’s Finance Advisory Committee, he has led the committee in making recommendations to increase community involvement in the city budget process, update the city’s current financial policies and extend the city’s long-term financial forecast. In addition, under his leadership, the committee has developed a Measure Y quarterly fact sheet and communication plan, made recommendations regarding the city’s financial transparency strategy and made recommendations regarding the communication of financial information on the city website.
Eriksson also serves as the vice chair of the Culver City Unified School District’s Citizen Bond Oversight Committee, where he helps keep the public informed of the expenditures of the bond proceeds and ensure that bond proceeds are used only for the purposes set forth in the Measure CC bond.

“I believe I have the background and experience necessary to keep our city on firm financial footing while making the tough decisions that will guide us into the future,” said Eriksson, who also served as a member of the Culver City Advisory Committee on Redevelopment. “I believe in protecting our quality of life, enhancing city services and sustainability and moving our city into the future while maintaining its small-town charm. But at the heart of all of that is the need to make prudent financial decisions so that Culver City can continue to provide the services we all have come to expect.”

There is no doubt why the city has been keen to capitalize on his business savvy – Eriksson has been in international sales, marketing and business development for more than 30 years.

Eriksson is president and founder of esi Techtrans, Inc., an international business development consultancy he founded in 1987. He also serves as chairman of the board and CFO for Euro VAT Refund Inc., the company he co-founded with his wife, Britta, in 1992. That firm is a leading VAT financial service corporation that specializes in VAT reclaim and management.

Eriksson is also Chairman of the Board of Trustees of Lund University Foundation, Inc., where he raises funds for a project to curate, translate, and digitize the Ravensbruck Archive, a rare body of survivors’ real time testimony, which now resides at the Lund University Central Library. Ravensbruck was a concentration camp built solely for women and children, the only one of its kind. The Archive includes 500 interviews done at Lund of the women of Ravensbruck, among 21,000 evacuated to Southern Sweden.

A more then 20-year home owner in Culver City, Eriksson together with his wife of 30 years, Britta, has two sons, Philip and Niklas, who have grown up in Culver City. They are now studying at UC Davis and Loyola University Medical School, respectively.

“I love Culver City and I am excited about my campaign, which will be about moving our city forward and working together to address our challenges and take advantage of the opportunities we have before us,” Eriksson said.