LOS ANGELES, CA -- Glamour and glitz accompanied the second annual Los Angeles Humanitarian Celebration Friday, March 9. The Gala Dinner was a prestigious gathering that was attended by some of the region's leading athletes, celebrities and heroes. Everyone came to the Skirball Cultural Center to benefit the American Red Cross.

The Celebration was a way for many dignitaries to come together over food and music to network and celebrate the successes of humanitarian relief work inside and out of California. The Awards ceremony included video footage of Red Cross efforts around the nation last year. Jarrett Barrios, CEO of the American Red Cross Los Angeles Region, commended the generosity of donors and highlighted the power of volunteers.

The black tie event kicked off with a VIP pre-reception, food and wine experience, and ended with a star-studded after party featuring an open bar, desserts and dancing. Grammy Winning performing artist and THE VOICE alum Judith Hill provided the musical entertainment. Some of this year's sponsors included the New England Patriots Foundation, Children's Hospital Los Angeles, Wells Fargo and The Walt Disney Company.

Germany Kent, a noted Philanthropist and Los Angeles County socialite, was one of the many star-studded guests who attended the Humanitarian Gala to celebrate the charity’s work. "I was privileged to be invited to this special occasion. I'm always excited when I get to partner with global leaders in humanitarian work and the American Red Cross leads the way in those efforts," said Kent.

Kent, a multi Award-winning humanitarian and recognized servant leader, is a huge advocate for lending a helping hand. Over the past 20 years she has been involved in communities and alongside voluntary organizations supporting youth partnerships, aiding in mentoring programs, helping to feed the homeless, and providing resources where needed.

A multifaceted torchbearer, Kent has been a huge supporter to numerous charities, foundations and community organizations including; The American Red Cross, The Salvation Army, The United Way, Habitat for Humanity, Job Corps, Youth for Christ, Hosea Feeds The Homeless, Meals on Wheels, Kiwanis Club of America, and many more.

For her Humanitarian efforts, Kent has received the Lifetime Community Service Award from Alpha Kappa Alpha sorority, the coveted Global Philanthropy Award from Empower Magazine, and countless others. She was recently named the recipient of the 2018 Georgie Fisher Lifetime Achievement Award, the highest recognition presented by the Greenville Arts Council. The Best-selling author will be honored at the annual International Trailblazer Awards in Atlanta on Sunday, July 15, 2018, as the Humanitarian of the Year. 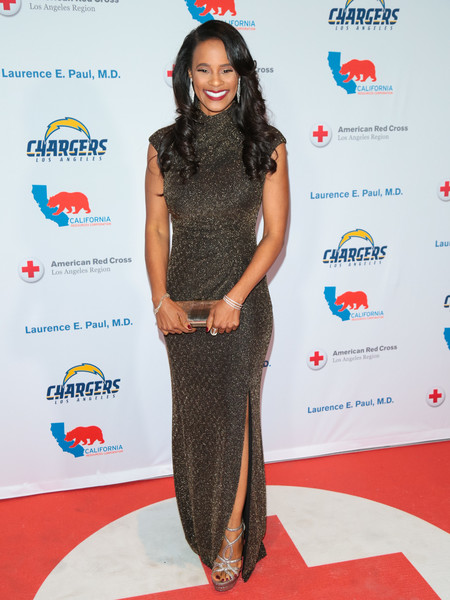