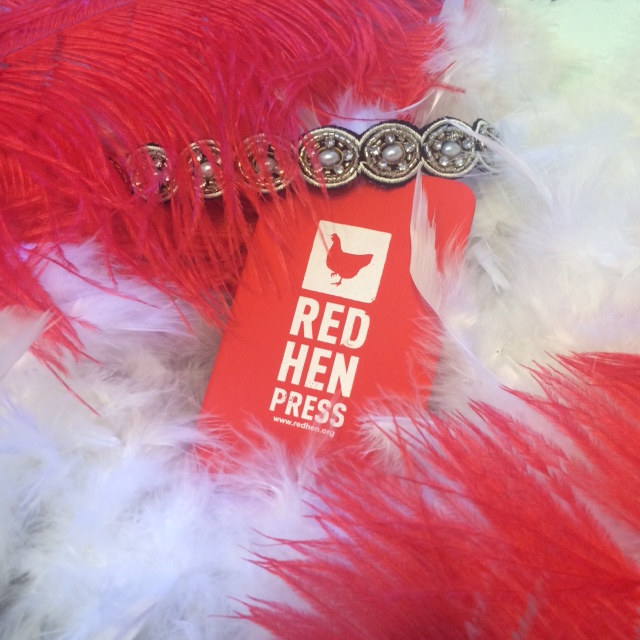 William Archila is the author of The Art of Exile (Bilingual Review Press, 2009), which won an International Latino Book Award in 2010 and was honored with an Emerging Writer Fellowship Award by The Writer’s Center in Bethesda, MD.

Amy Uyematsu is a third-generation Japanese-American poet and teacher from Los Angeles. Her most recent collection is The Yellow Door (forthcoming from Red Hen Press, April 2015).

Fady Joudah is a Palestinian-American physician, poet, and translator. He was educated at the University of Georgia, the Medical College of Georgia, and the University of Texas. Joudah’s debut collection of poetry, The Earth in the Attic (Yale University Press, 2008), won the 2007 Yale Series of Younger Poets competition and was a finalist for ForeWord’s Book of the Year Award.

Born and raised in the Bronx, Charif Shanahan studied poetry at Princeton University, Dartmouth College, and New York University, where he earned his MFA.