A Community comes together to count the Homeless 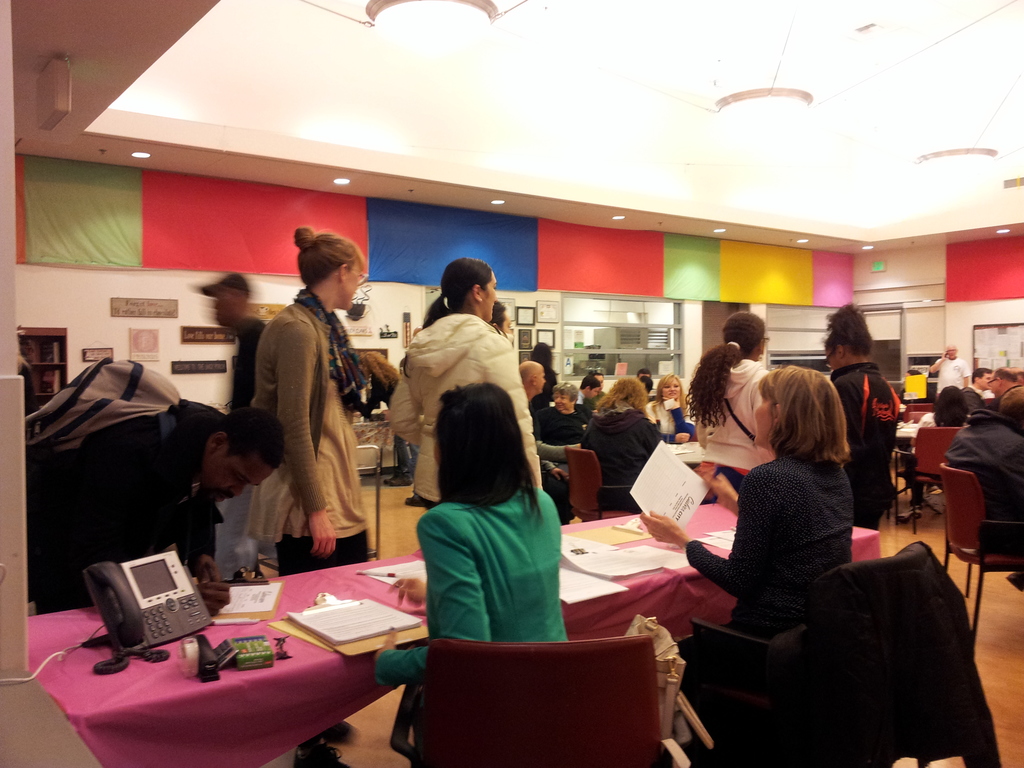 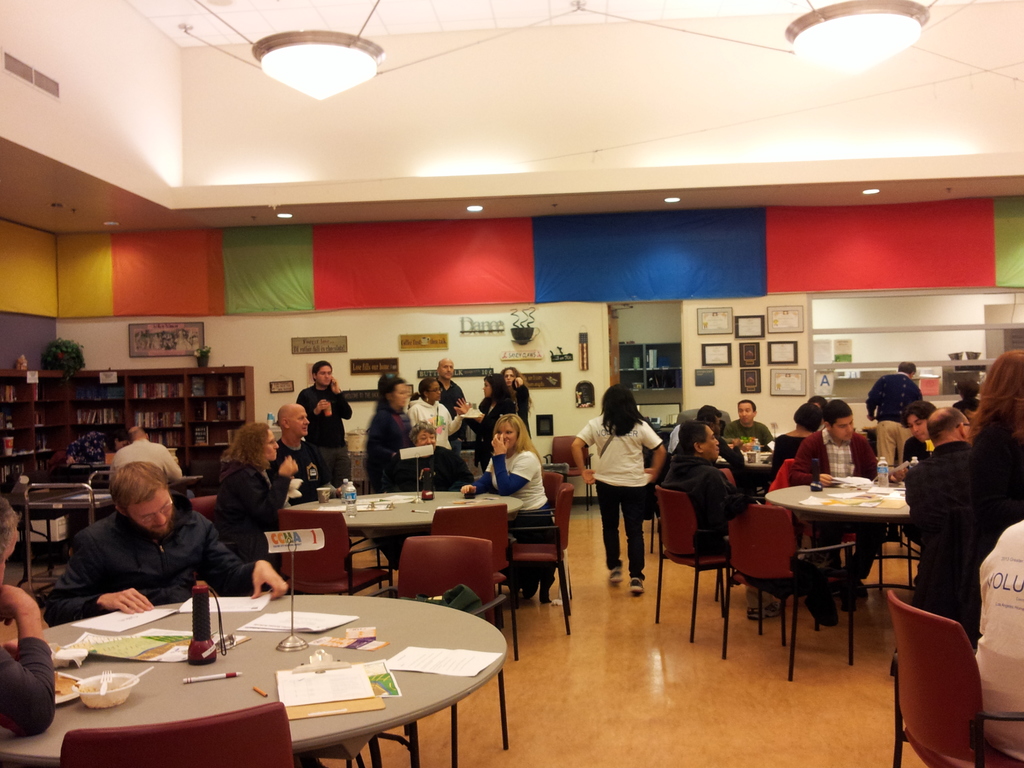 Wednesday, January 30, 2013 Los Angeles and it's surroundings counties counted  the vulnerable population in their communities.  Culver City participated in this homeless count spearheaded by the Committee on Homeless for the City of Culver City.

There were a few things that were different about this year's count.  The Committee on Homelessness usually receives the report and it is discussed at a meeting by those in the Culver City Housing Department that actually counted the homeless.  Due to budgetary restraints the committee had the rare opportuntity to take on the event and take it on they did.

Committee members were required to go to training  through the Los Angeles Housing Authority in order to train the volunteers that would be enumerating that night.  Culver City came through with fifty plus volunteers, some who had participated in the count in previous years as well as new residents eager to help.

Additionally the volunteers were fed and once again Culver City came through loud and strong.