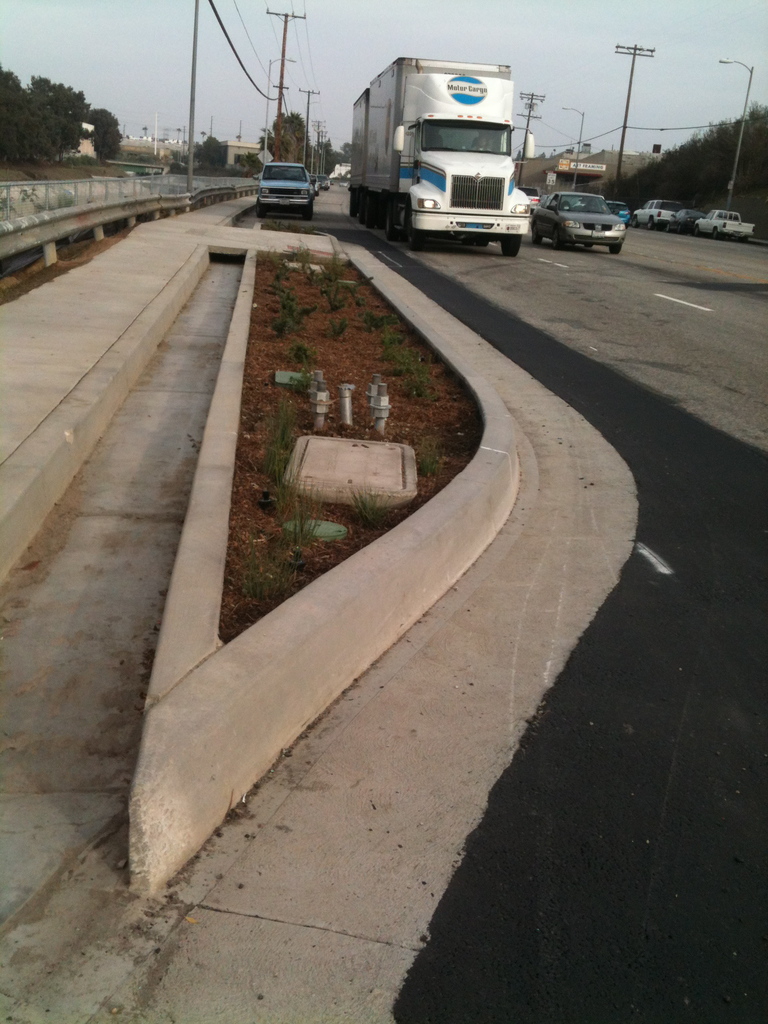 Nearly 18 months after a terrible accident, Culver City and the Baldwin Hills Conservancy are celebrating additions that are supposed to make the Culver City steps safer for bikers and walkers.

Improvements include the installation of a raised median near the intersection, bike lanes from Duquense Avenue to the city border to the east, a sidewalk on both sides of Jefferson and installation of a pedestrian signal at Hetzler. The dediciation is 10 a.m. Friday, January 18.

Shortly after the accident, Charles Herbertson, the Director of Public Works for Culver City told the LA Streetsblog, “I’m not sure any of the things we’re proposing would have stopped that, but it couldn’t have hurt.”

The wildly popular park has been a victim of its own success. What looks like a desolate hill with large, rustic steps leading to the top, has turned into a workout and cityscape-seeing destination.

The problem was that most urban hikers preferred to park at the bottom and avoid paying for parking (Daily parking costs $6 but an annual pass is $80, paying for itself with 14 visits). But Jefferson Boulevard is a four-lane highway in that area and crossing the street was sketchy. Nothing was done though until a driver slammed into a group of stationary cyclists who were gathered at the bottom.

A few weeks later the Baldwin Hills Conservancy, a county agency, awarded Culver City $570,000 to improve the intersection of Jefferson Boulevard and Hetzler road, though Culver City officials stressed it was always in the plan to improve the area, but they couldn't find the funds.

The dedication takes place after the regular BHC meeting at 8:30 in Baldwin Hills Scenic Overlook Theater Room where they will consider supporting of Culver City’s application to the Metro for a Ballona Creek Bike Path Connectivity Project at Higuera Street Bridge. 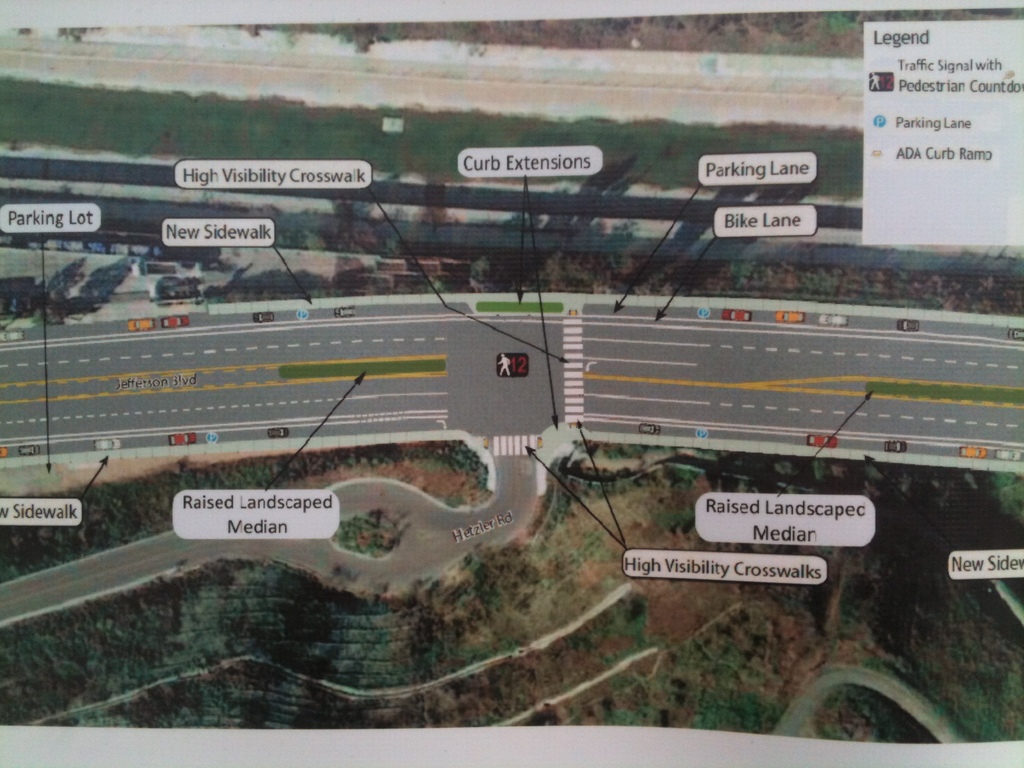