bebe stores is an American clothing retailer founded in 1976 by Manny Mashouf, who still owns approximately 55 percent of the company. It currently operates 312 stores, including 215 bebe stores, 32 2b bebe stores, 64 bebeSPORT stores, and 1 bebe accessories store.


2b bebe is bebe's outlet division, offering clearance merchandise, bebe logo merchandise and special cuts produced under the 2b bebe label exclusively for the outlet stores. 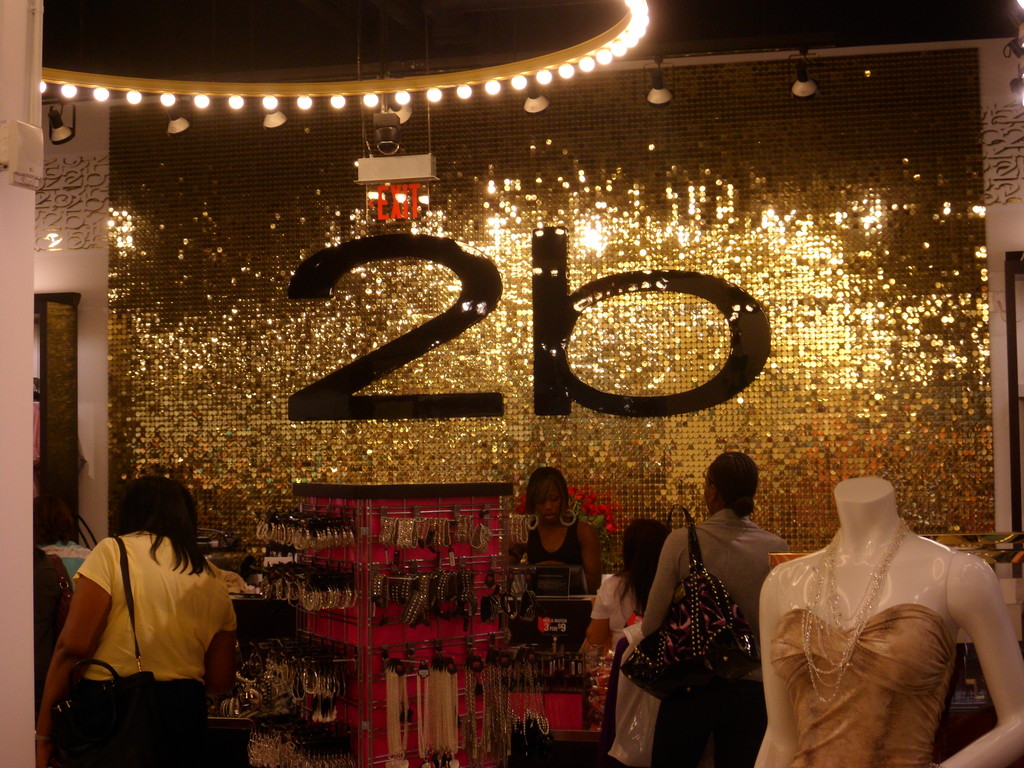