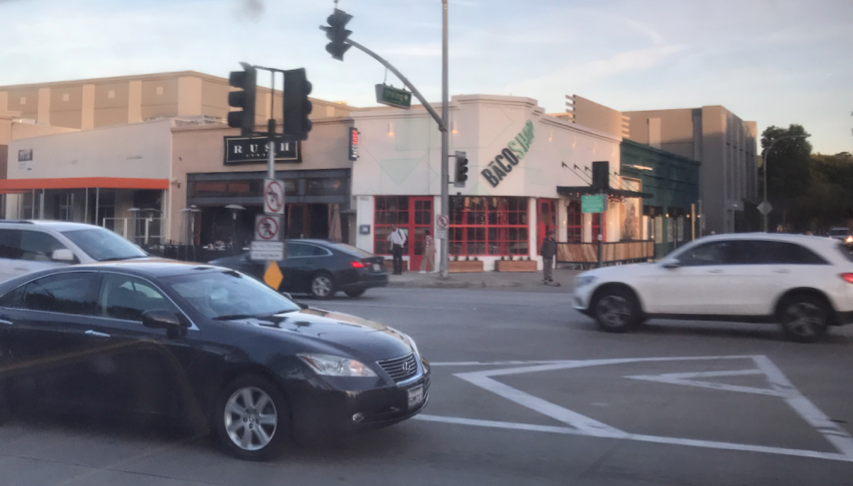 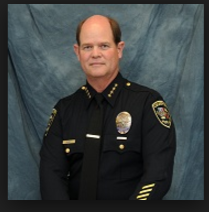 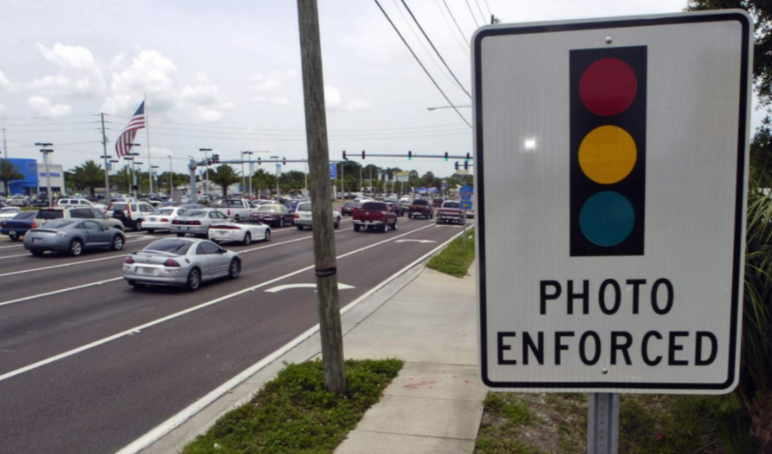 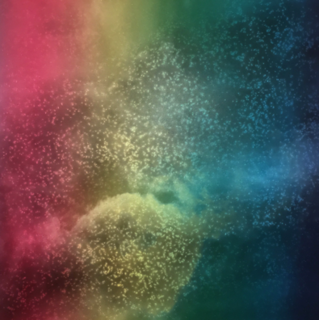 Santa Claus is Coming To Your Culver City Neighborhood Kris Kringle is once again spending most of December in Culver City. Thanks to the Culver City Police Officer’s Association, Santa Claus gets a police escort with sirens and flashing lights through the streets. He then waits on a corner to… 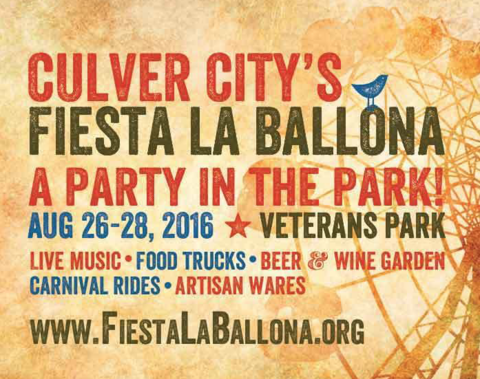 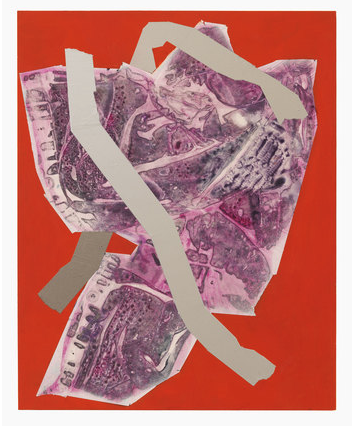 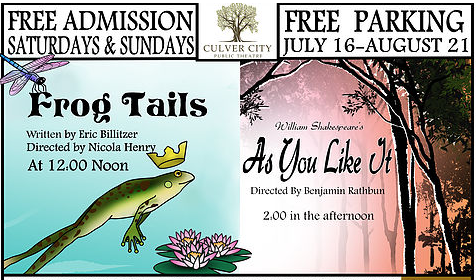