A Rainbow is Coming to Culver City 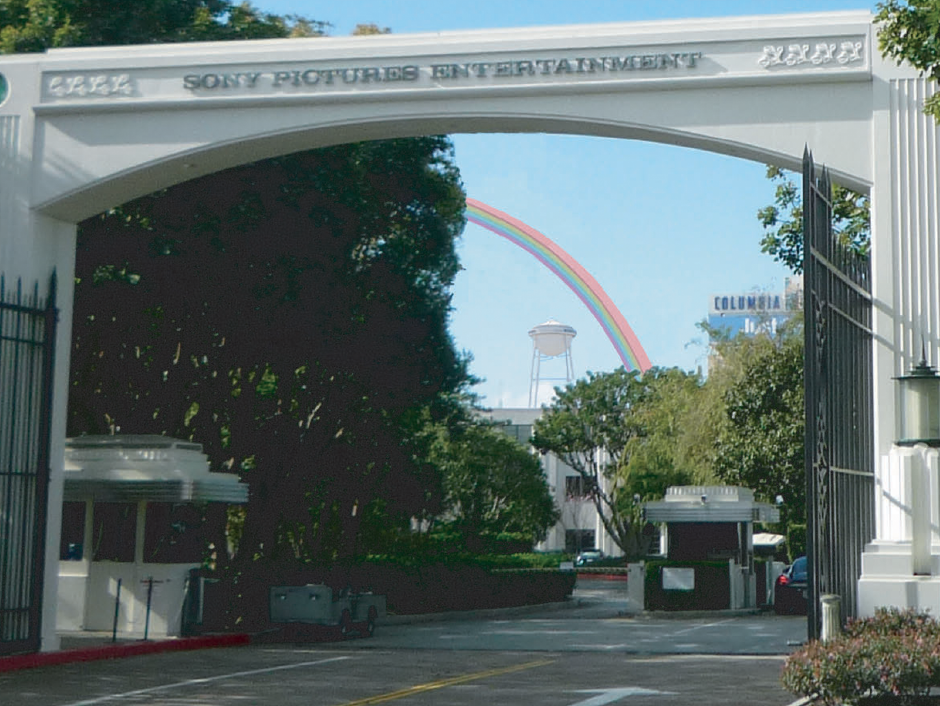 Last night, the Culver City Cultural Affairs Commission unanimously approved the art work concept for Tony Tasset's Rainbow, which will soon tower over Sony's Culver City lot. The structure, to be installed near the studio's Madison Avenue gate, will be about nine stories high and span 188 feet.

According to the artist's description of his sculpture, it is intended to speak to "the sense of optimism and well-being associated with rainbows in general and more specifically with the rainbow in popular culture as imagined in the iconic Wizard of Oz film, created in the very movie studio that will become home to the Rainbow sculpture.” Marc Pally, a leader in the development of public art projects who served as Sony's art consultant on the project, explained at the council meeting some of the thinking behind their choice of subject matter and artist. He explained that Sony wanted an art work that was accessible and joyful, so Tony Tasset's comic take on cultural history and populist vocabulary made him a good fit for the project. A rainbow was additionally appropriate for a studio, he added, because, like film, a rainbow only comes alive when light shines through it.

The sculpture will be created from a welded steel truss and clad with aluminum panels custom finished with a resin-based paint that will have a life expectancy against chalking and fading of at least 20 years (the same paint was used on the white panels of the Getty Center's exterior). The majority of the fabrication will be completed off-site, with on-site installation taking between six and eight weeks sometime in early- to mid-2012. The sculpture will not be illuminated.

Given the scale of Rainbow, it will be visible 24 hours per day, 7 days per week from various locations just outside the Sony lot, including the Madison Avenue gate, as well as from certain vantage points around Culver City. Public tours of the studio lot ($33 per person, under 12 free) will allow closer physical access.

This work fulfill's Sony's 'Art in Public Places' requirement. Pursuant to Section 15.06.115 of the Culver City Municipal Code, all new commercial, industrial, and public building development projects with a valuation exceeding $500,000, and all remodeling projects with a valuation exceeding $250,000 are required to set aside one percent of the project's budget for a public art component.

Sony Pictures Entertainment has been tracking the APPP requirement of various remodeling and new development projects with the intention of pooling together the required one percents into a single art commission. For the current art project, applicable permit valuations have been tracked since 2000, with the majority of the art budget driven by the 2005-06 remodel of Stage 6 and the 2008-09 development project along Culver Blvd. at Motor Ave., which included several office buildings and a new parking structure. To date, the Sony's public art requirement amounts to just under $614,000.

Tony Tasset is an Chicago-based artist. Recent works, such as Eye (in Pritzker Park, Chicago) and Paul (at Governors State University in Illinois), exhibit the same humor and monumental scale as Rainbow. 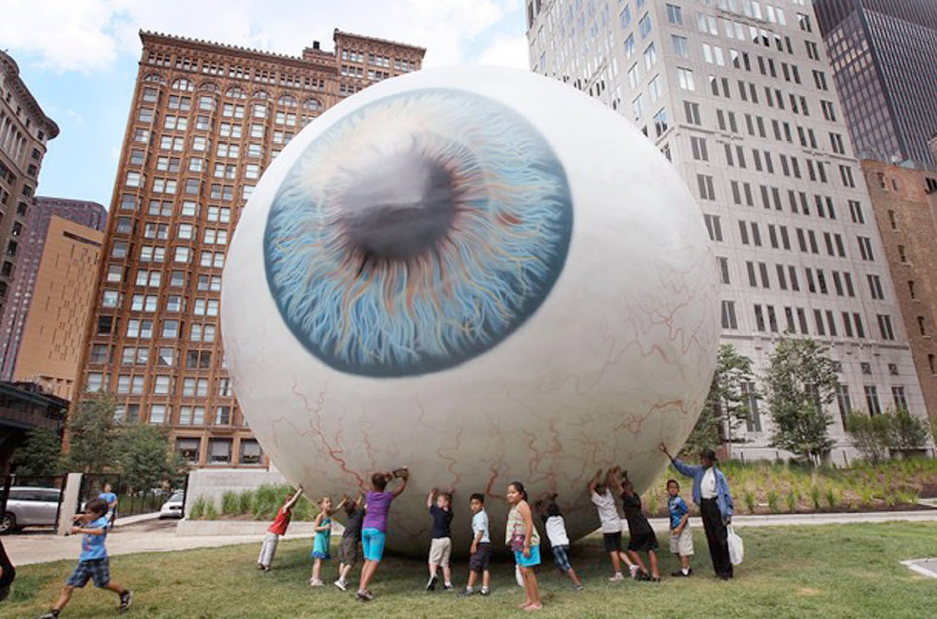 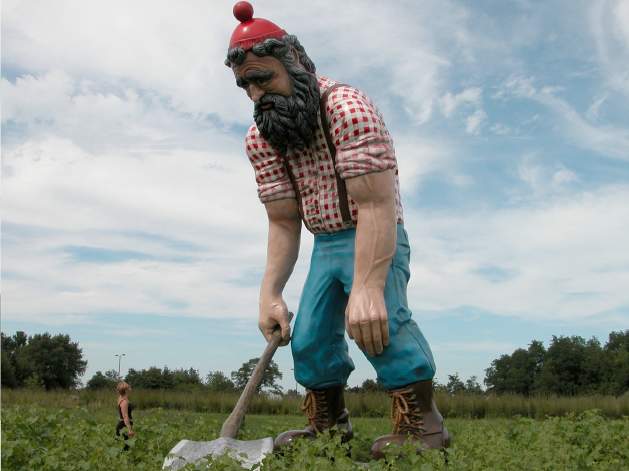 Cool! Can't wait to see it!

Holy cow - Culver City will be one happy place. What an amazing idea - art to create optimism in an entire city. Heady stuff.