Actors' Gang Laments: "Lord, What Fools These Mortals Be!" in Culver City 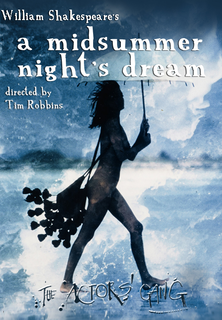 We got proof last August that the Actors’ Gang could put on a great version of The Tempest in Media Park in Culver City.  Of course, their version was dubbed The Tempest: Star Wars Edition and featured Obi Wan Kenobi as Prospero, Princess Leia as Miranda, and C3P0 as Ariel.  Naturally, Caliban – who is described as a "mooncalf," a "hag-seed," and a "strange fish" – was "played" by Jabba the Hutt.

Here are some reminders of the Actors' Gang's family-friendly look at The Tempest: Star Wars Edition, last August: