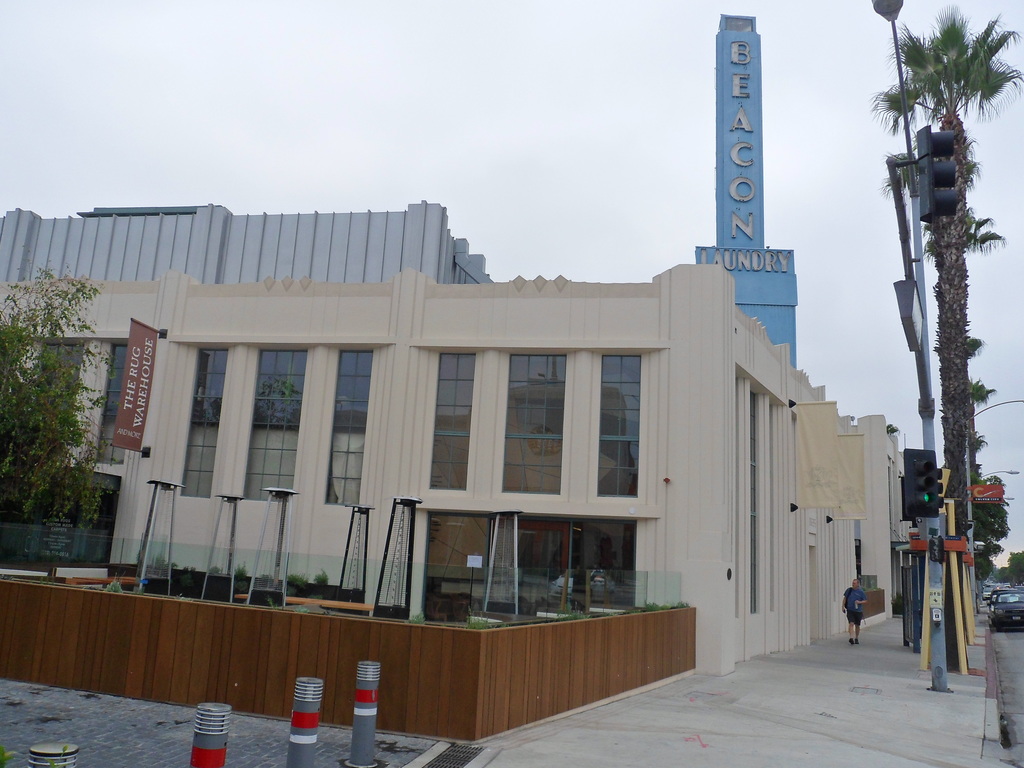 After spending time in Italy learning how to make pasta by hand under Allesandra Spisni at La Vechia Scuola Bolognese, Funke has brought sfoglino Kosaku Kawamura and the Bolognese pasta fatto a mano style to the restaurant. There is a temperature-controlled room upstairs devoted to making pasta daily and in some instances to order, Funke anticipates. It's equipped with a couple of shaping and cutting tables and a refrigerator. No rollers or other machines will be used in the pasta making.

"In the Bolognese tradition, it's basically a wood table and a stick, and that's how we make pasta," said Funke. "It's eggs and flour only, and it's wood and it's the will of the pasta maker behind it."

Yelp and Urban Spoon reviews have been very positive overall, describing delicious pasta, quail, lamb loin, octopus, eggplant & anchovy, and fried artichoke dishes -- and only grousing about serving size. I haven't been yet, and the menu isn't posted on-line, so I really only have reviews to go by. Has anyone had a chance to try the menu? What did you think? 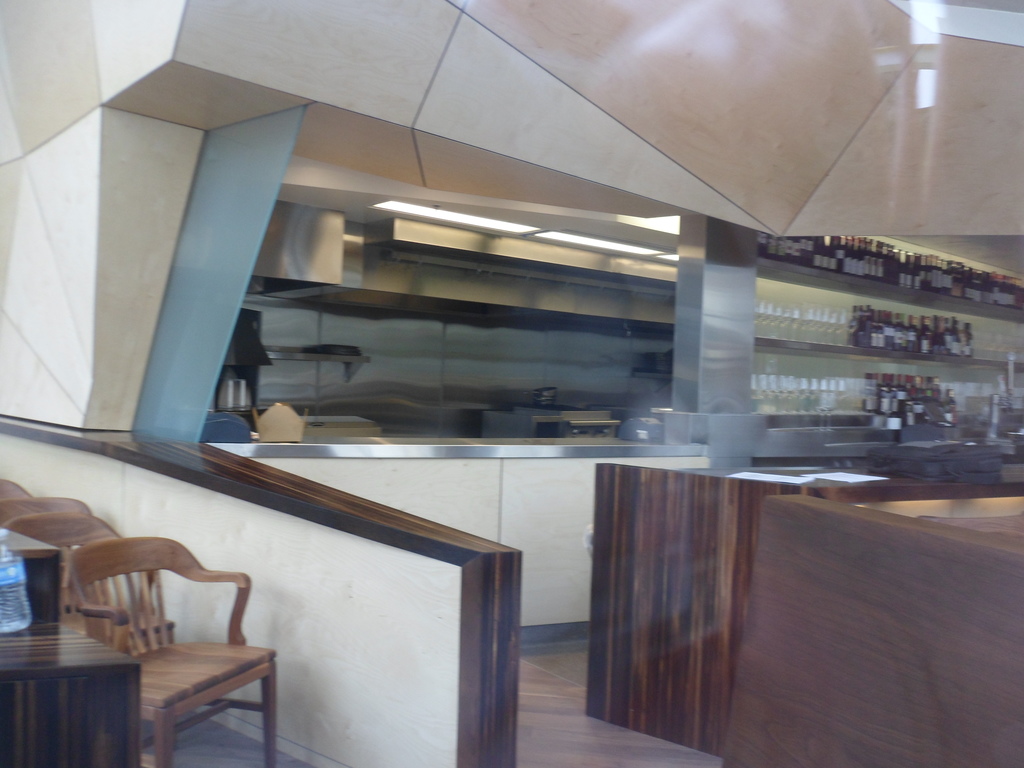 I've been meaning to take a shot of their patio at night with the flaming patio heater things. It's a great scene. I, too, read the Yelpers and noticed the biggest gripe was about the portion sizes. One Yelper even said he and his group ending up eating In & Out burgers after a full meal at Bucato's because it simply wasn't enough. Quantity vs. quality, I guess?