Culver City Has a New Mayor As we know, Culver City's City Council is made up of five members. The City Council selects from among their members a mayor and vice mayor, to serve in those positions for a period of one year. At the same meeting where O'Leary was named mayor, Councilman Scott Malsin was named vice mayor, a position that also makes Malsin the chair of the city's Redevelopment Agency. 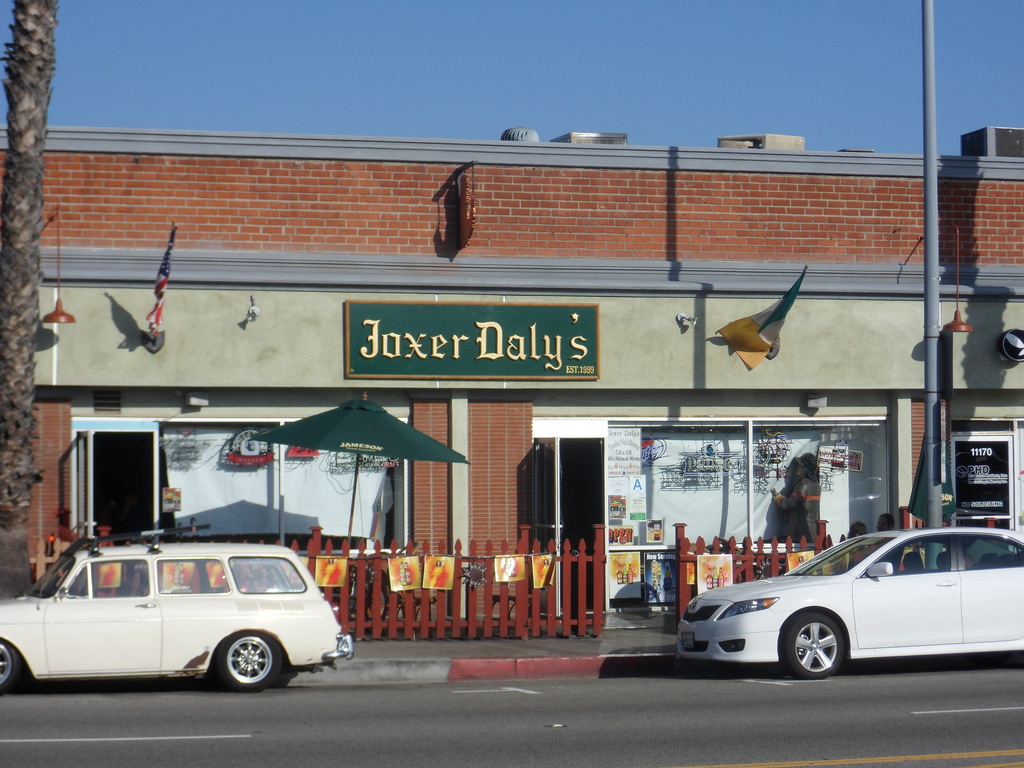