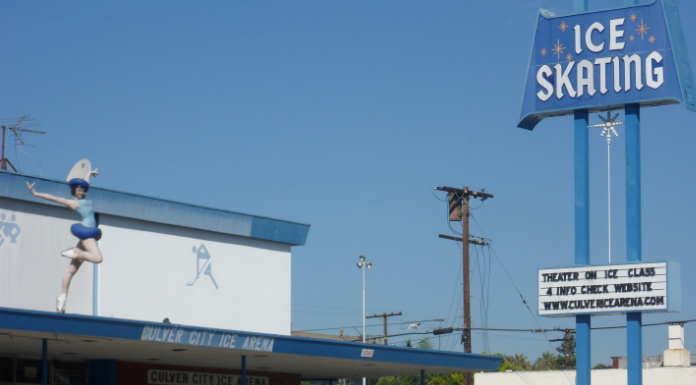 The Culver City Ice Rink saga took another turn this morning with the announcement of the formation of a non-profit organization -- Culver Ice Foundation -- with the goal to raise significant funds towards a “nonprofit ice rink business model” to help save and operate the historic rink. It's the latest twist in the on-going drama that will decide the fate of the popular ice skating rink -- the last of it's kind in the area.

The rink, which announced last month that it had lost its lease and would be closing its doors, seemed a goner. But then Planet Granite, the rock-climbing company that was prepared to take over property, announced that it had backed out of its lease. The move was undoubtedly a reaction to the voluminous negative public outcry that greeted the company's plans -- as well as the unearthing of a city document that indicated that a special Use Variance granted in 1960 limited the property's use to the rink.

The table seemed set for the rink to re-open. But last week, the City released a special report detailing the somewhat deplorable -- and potentially dangerous -- condition of the rink. The report spotlighted the hazardous nature of the anhydrous ammonia that is stored in liquified form in pressurized tanks on the property, saying "A catastrophic release of 100 gallons of liquefied anhydrous ammonia would create an 11,250 cubic foot vapor cloud. The anhydrous ammonia vapor cloud would then start to mix with the surrounding air and travel downwind....Exposure to anhydrous ammonia can cause severe injuries and death."

In this context, the numerous maintenance and safety breaches enumerated in the report are, ahem, chilling: 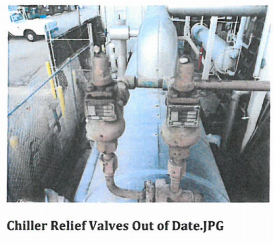 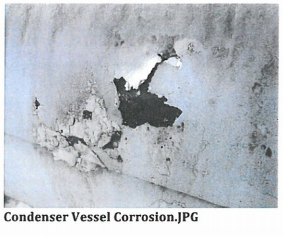 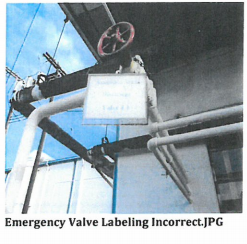 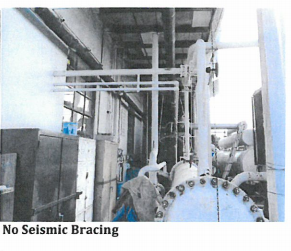 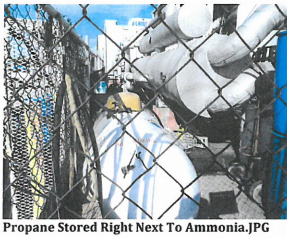 The full report can be read HERE.

The city concluded that the current state of certain systems at the 52-year-old ice rink is "a potential threat to the public health, safety, and welfare." Repair and on-going maintenance will evidently be extensive and expensive -- perhaps prohibitively so to the current operators of the rink, the Takahashi family. Yet to re-open the ice rink, City Manager John Nachbar told the Los Angeles Times, the Takahashis "will have to meet all requirements."

Therefore, the announcement of the non-profit organization established to "retain the historic ice rink as a legacy forever" may be a godsend for the many members of the community who value the rink.

Comment by Rick P. on February 20, 2014 at 8:15pm
A win win situation, the community saved the rink and now the rink will get the much needed maintenance needed to keep it open and safe for the community that saved it. I'll be making my donation.