Carlson Park, at Braddock Drive and Motor Avenue in the East Park neighborhood, is not large -- just one large square block surrounded on four sides by streets and houses. But what it lacks in size it makes up for in beauty and historic interest.  It was Culver City's first park.

On an early Tuesday evening in May, the park is being used by many children and adults from the community. Dads and preschoolers run around with baseball gloves and caps. Pre-teens kick around a soccer ball. As attested by Culver City Patch, teens climb trees. Wagons, strollers and bicycles rolls along the wide paths. A young couple lie on their backs in the thick grass, watching the deepening sky through the branches of trees. 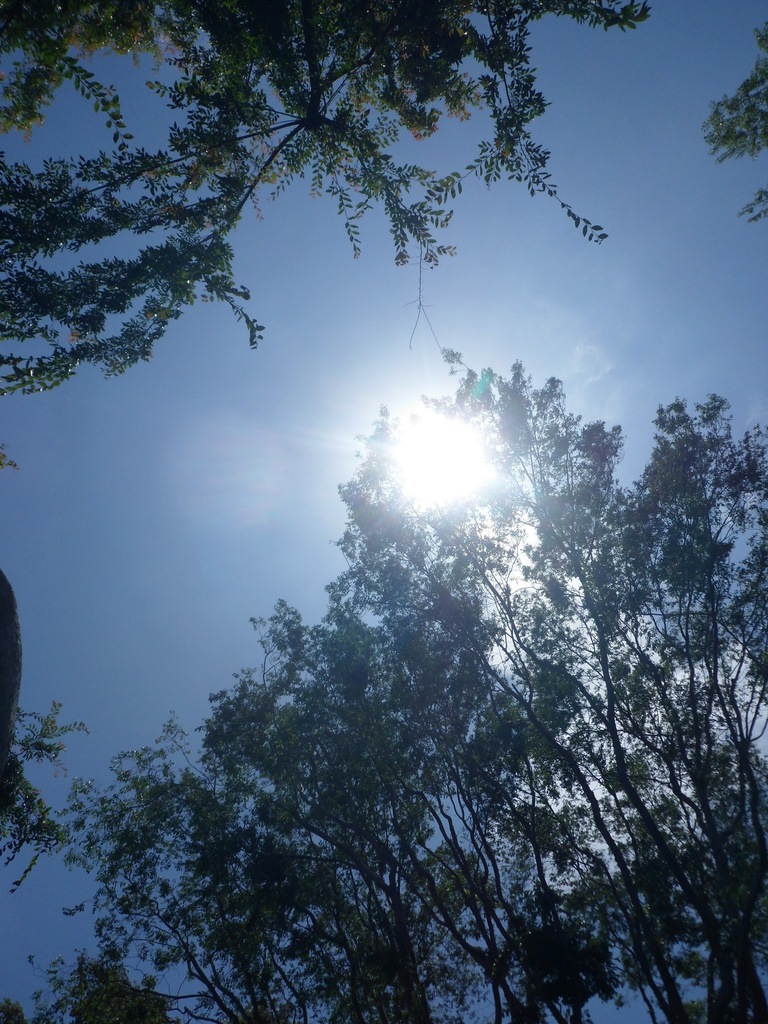 A pavilion, equipped with barbecues, benches and tables, serves to guard the park from the slightly more traveled Braddock Ave. 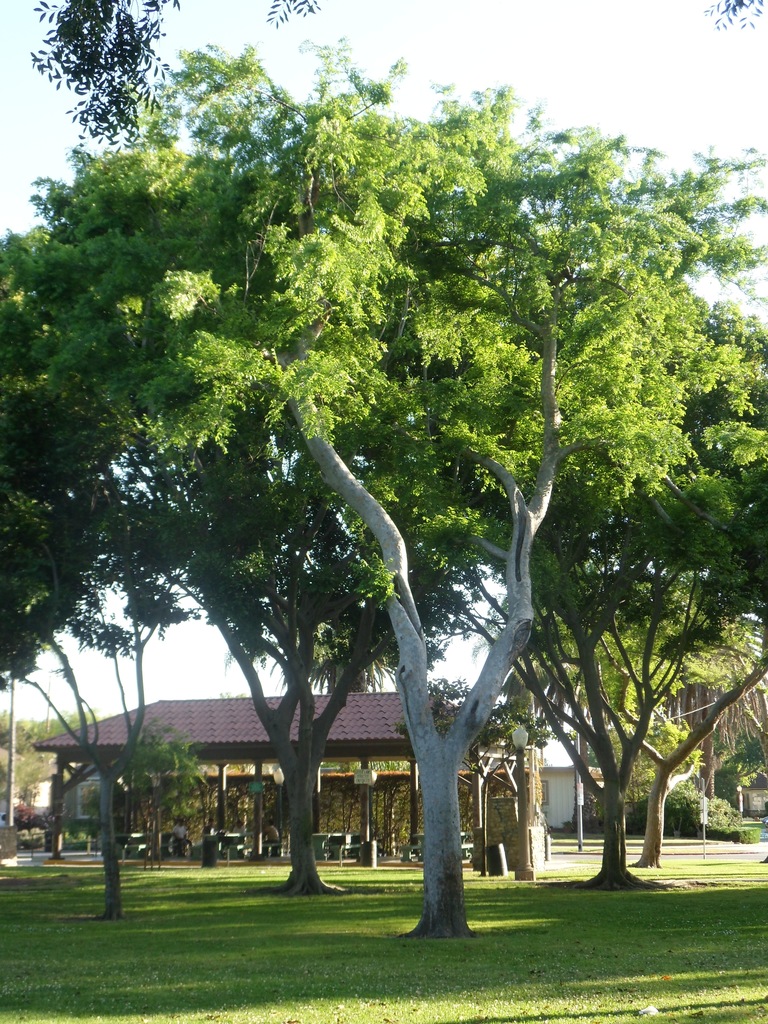 Plus, there are two of these monsters. The current location of the Carlson Park neighborhood was formerly occupied by two racetracks: the first, a horse track, opened in 1923 and closed the following year. On the same land in 1924 a reported 50,000 people attended the opening of "The Speedway," a motor raceway. This venture was more successful but still lasted no later than 1927, when the city council approved the founding of the first park in Culver City. This park was originally named Victory Park by the mayor's wife because "it was a victory to get a park."

The name was changed by the city council in 1964 to honor Dr. Paul Carlson, a medical missionary who was born in Culver City in 1928 and was martyred in what is now the Democratic Republic of the Congo. His activities in the city of Wasolo included establishing a 80-bed hospital and leper colony. During this time, Dr. Carlson earned the nickname Monganga Paul, a name revealing a close and loving relationship with the local Congolese people. This work continued until the political unrest of the time reached them, and the Carlson family crossed the Ubangi river to seek refuge in the Central African Republic. Carlson, however, remained committed to his hospital and work in Wasolo, and he returned. Soon afterward, he was taken captive by the rebel army who accused him of being an American spy. On November 24, 1964, during a rescue attempt by American and Belgian troops, Carlson was shot and killed by rebel gunfire. He was known as the "Congo Martyr" and was on the front page of both Time and Life magazines. 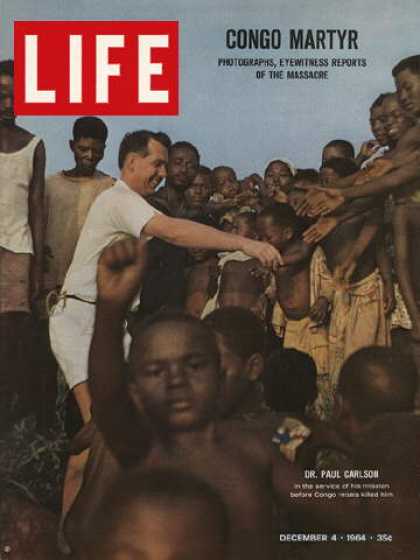 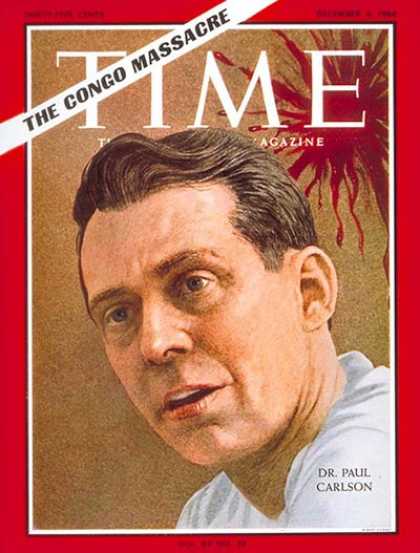 Of course, you don't have to know anything about the history of the park to enjoy all those beautiful trees. 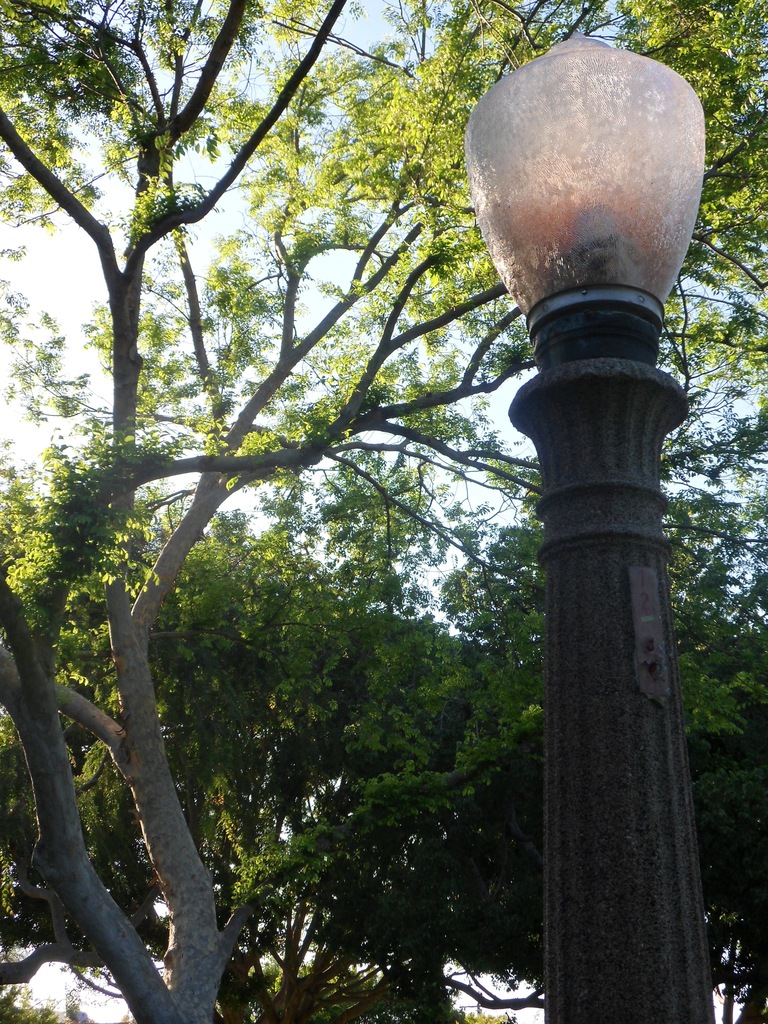 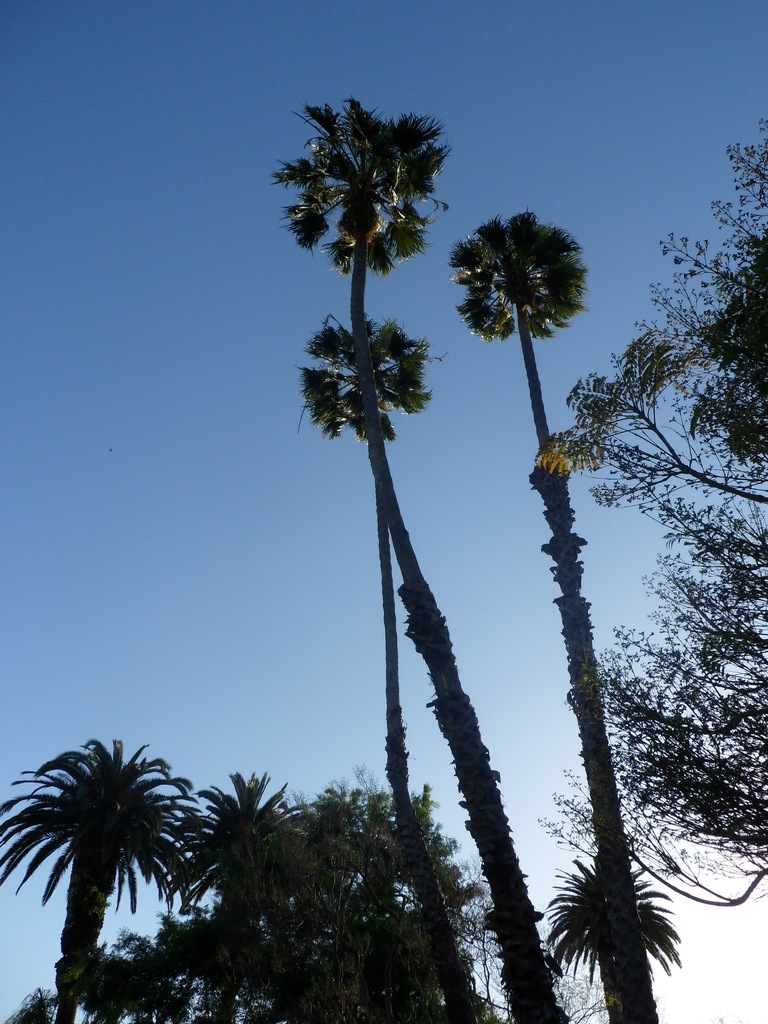 In the middle of the park is Tree of Life, a sculpture by Dora De Larios. This April, the sculpture and surrounding planter was restored in a joint effort by Culver City's culture affairs, public works, and parks and recreation commissions.   De Larios has also produced public art projects for the City of Pasadena (Homage to Quetzalcoatl, 1993) and the City of Los Angeles (Elements, 1989). 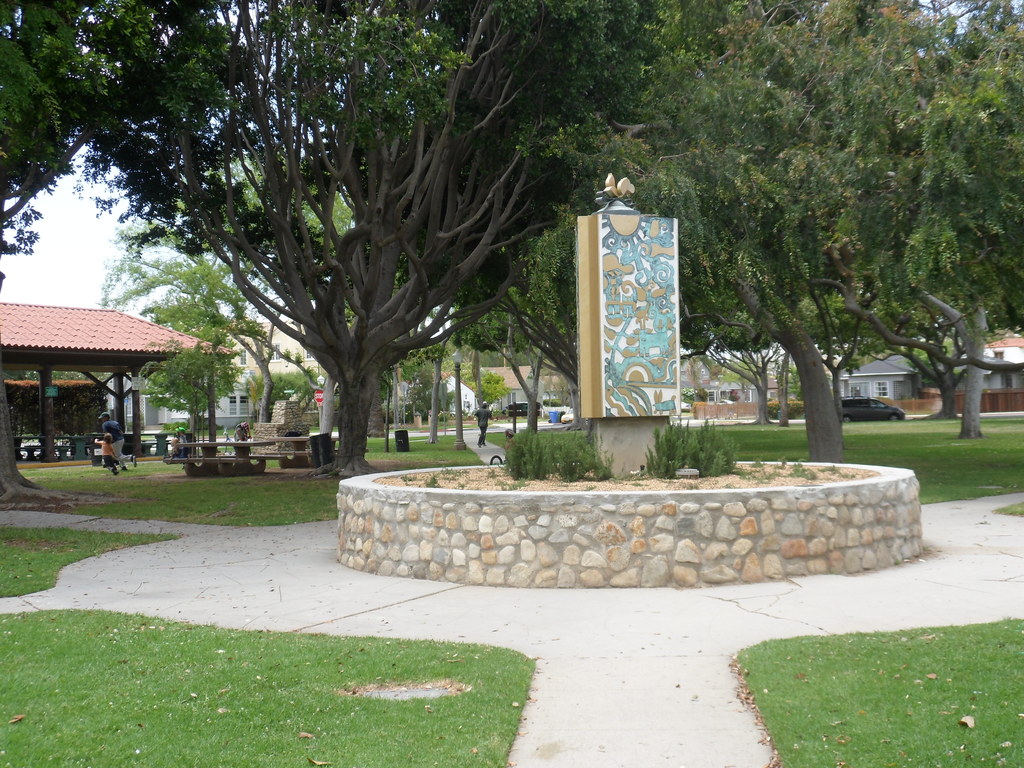 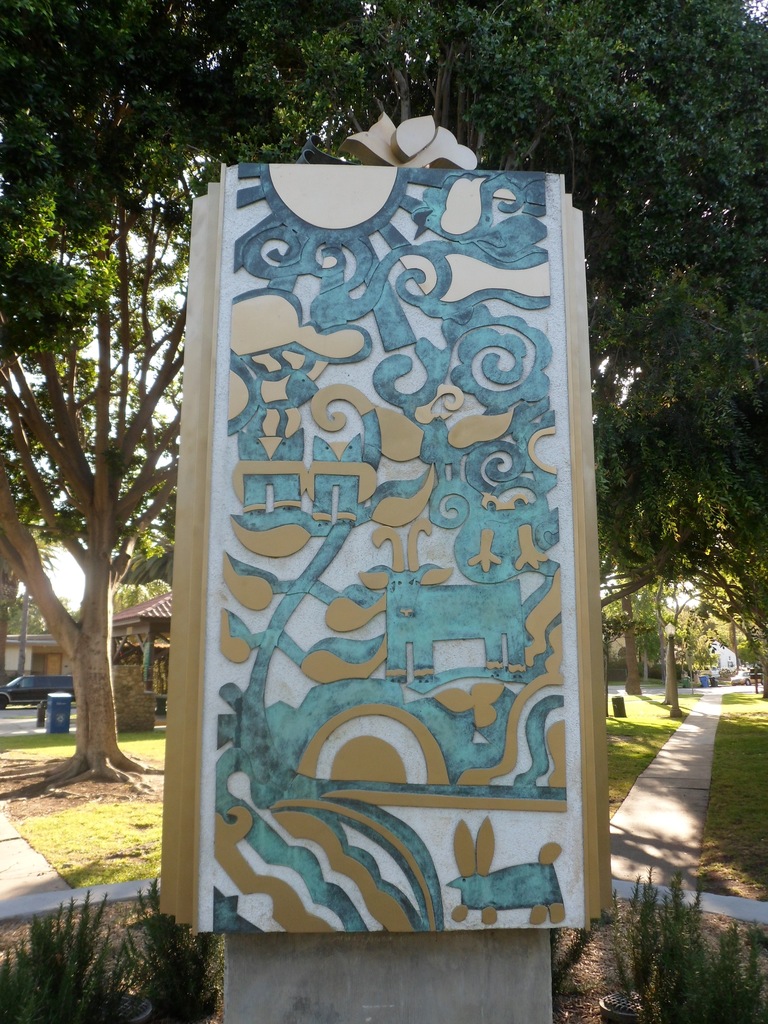 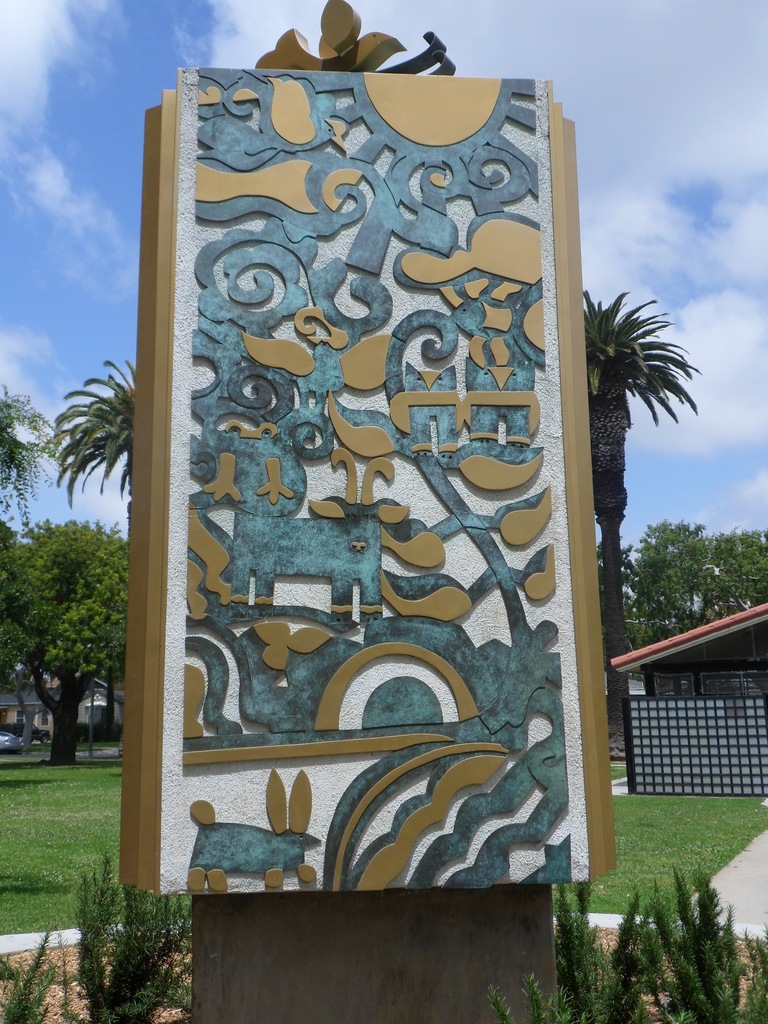 You can take Line 5 of the Culver CityBus right to the park. 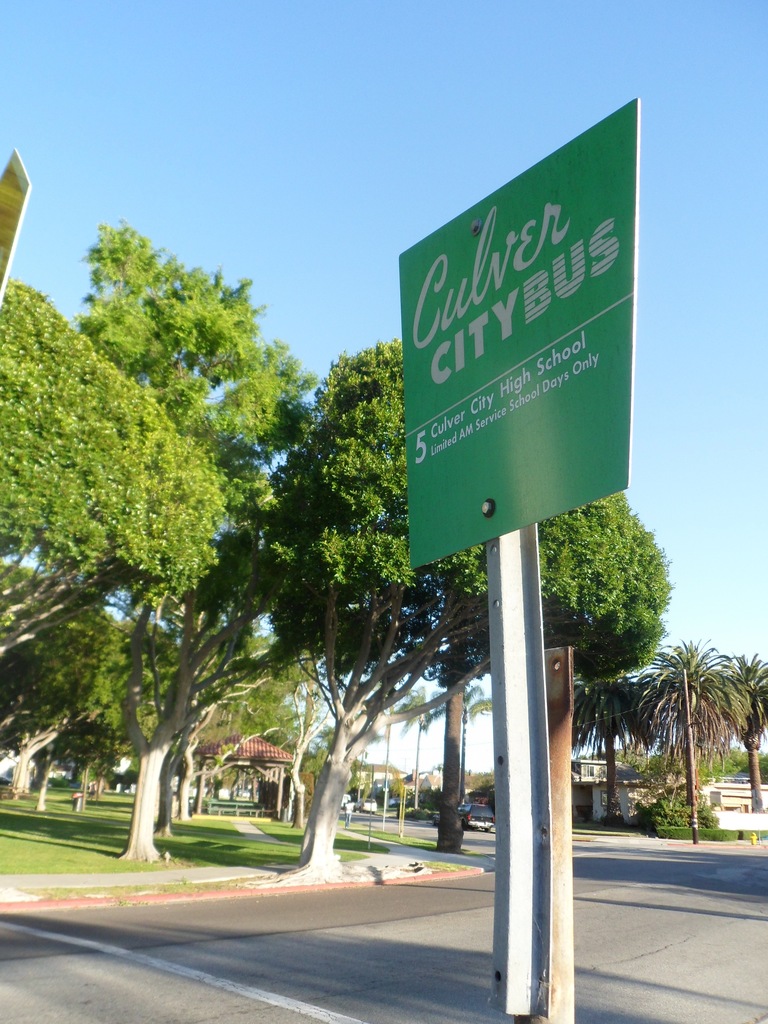 Ray Weiss is now a member of Culver City Times
Monday
Welcome Them!