UPDATE: Culver Studios Sold to Hackman Capital for $85 Million and -- WONT Be Converted to Condos The Los Angeles Times is reporting that the 14-acre, 13-soundstage Culver Studios has been sold to Hackman Capital Partners. A Hackman Capital investment summary indicates obtained by the Times indicates that the company plans to continue to maintain the property as a studio, while adding creative office space and a parking structure.

But other sources such as Deadline.com are speculating that the company will shutter the studio permanently in the next 18 month -- and that the property will be turned into office space or even condos.

UPDATE: A new article by the Hollywood Reporter quotes Hackman CEO as vowing, "We plan to retain and celebrate all of the historic aspects of the property, including the beautiful lawn and mansion. It’s such a recognizable landmark. The notion that we would convert the lot into condos is baseless."

The article also quotes Culver City Mayor Jeffrey Cooper as adding, “Culver Studios isn’t zoned for any form of housing, and there aren’t any plans to change that.”

Founded in 1918 by silent movie pioneer Thomas Ince, the studio has been owned over the years by David O. Selznick, Joseph Kennedy, Howard Hughes, Lucille Ball and Desi Arnaz, Grant Tinker and Sony. 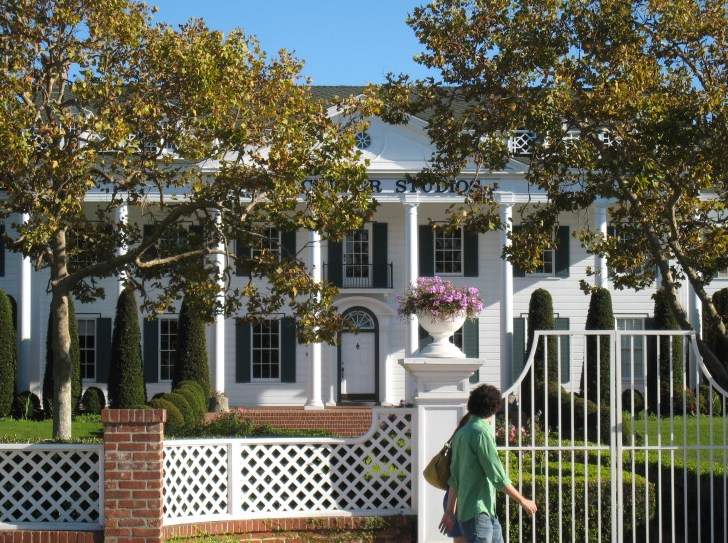