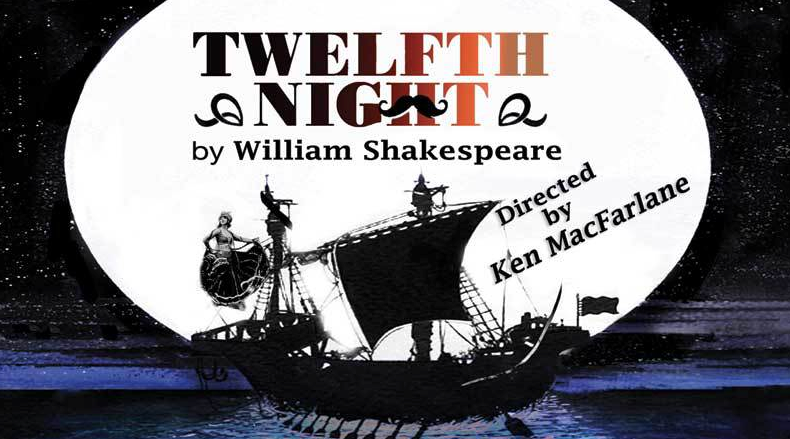 Each Saturday and Sunday at 2:00 from this Saturday July 12 to August 17, the Culver City Public Theater will perform Shakespeare's Twelfth Night. The play, one of Shakespeare's most effervescent comedies, centers on the twins Viola and Sebastian, who are separated in a shipwreck and each end up in the court of Countess Olivia. Olivia falls in love with Viola (who is disguised as a boy), and Sebastian falls in love with Olivia. Hilarity ensues.

Each 2:00 performance is preceded at 12:00 by a performance of the Children's Popcorn Theatre's original play, The Quibbling Siblings, written and directed by Blake Anthony Edwards. It's a family-friendly adaptation of a Grimm's fairy tale that tells the story of four brothers and sisters who are constantly bickering. But when a dragon captures the kingdom’s princess, the siblings will have to put aside their differences and wok together to save her.

If past Culver City Public Theater presentations are any indication, the show will pulls in a good, fun crowd, and will be an terrific way to spend a warm summer afternoon in the park. 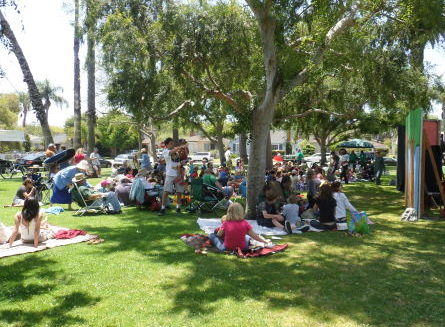 Since its founding in 1998, the Culver City Public Theatre has produced free, outdoor performances of plays by Shakespeare, Oscar Wilde, Noel Coward, Neil Simon, Chekhov, Moliere, Sophocles, Euripides, and many more. It is supported by the Culver City Performing Arts Grant Program.