Gallery Pick of the Week: The Spooky Photos of Cig Harvey & Paula McCartney at Kopeikin Gallery 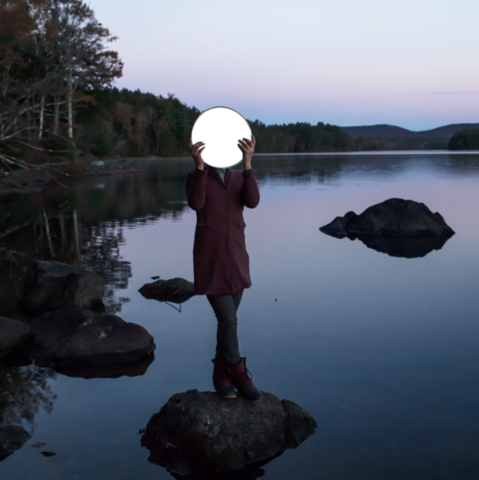 “It is not the moon, I tell you.
It is these flowers
lighting the yard.”

In an essay accompanying Cig Harvey's latest show/book of photography, Vicki Goldberg quotes the above poem by Louise Gluck, as a way of describing the feeling of Harvey's works [like the image to the left, entitled Sadie & the Moon.]

Goldberg continues: "Harvey's light sources are uncommonly elusive and unpredictable, even verging on the conundrum....At Cig Harvey’s bidding, light waltzes dashingly across the ordinary routes of day and night alike, while her loving and enterprising camera fills in the empty spaces on their dance cards."

See if you agree at Kopeikin Gallery, starting this Saturday, June 13. The opening is 6 to 8, and is, as always, free and open to the public.

The image below, entitled Backyard Snow is an image from Paula McCartney new show, A Field Guide to Ice and Snow, also opening at Kopeikin Gallery. It's a two-for-one deal! 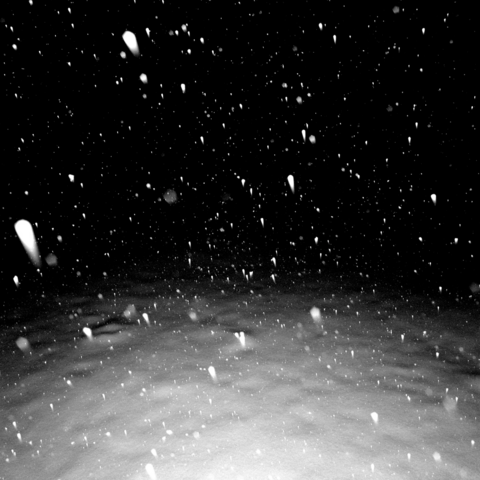