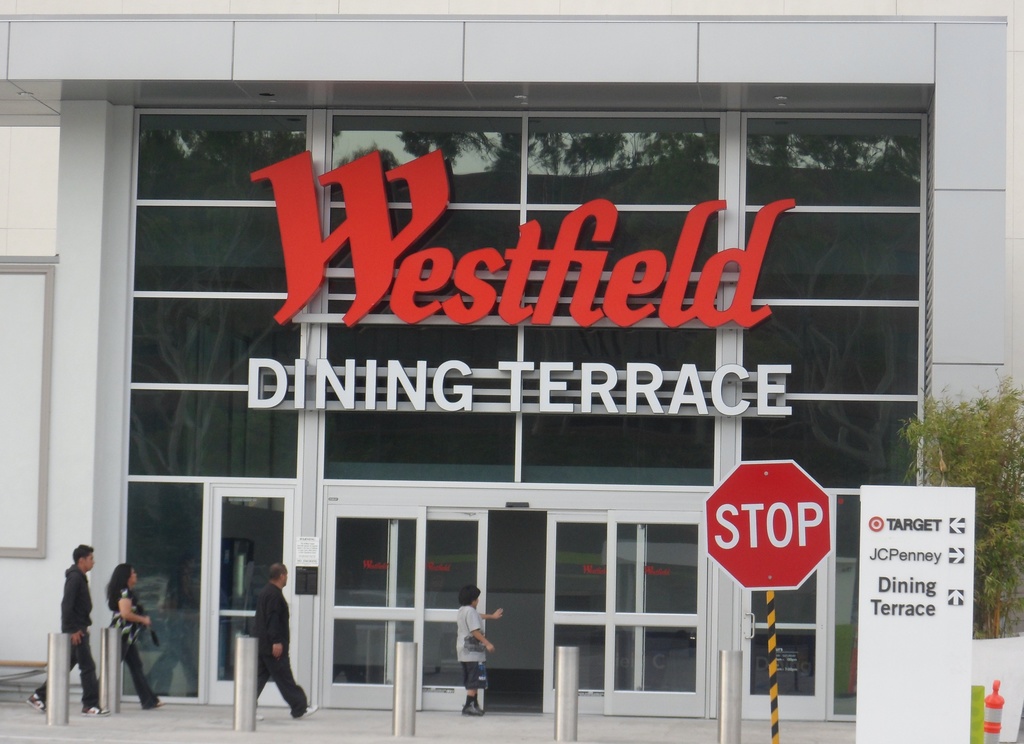 In the lastest issue of LA Weekly, food reviewer Jonathan Gold examines the "intersection of cuisine and big business" that is the food court at a mall -- in this case the Westfield Mall in Culver City. Overall, he is pleasantly surprised that the food selection reflects some of the diversity of the city.

"So it is kind of cool to wander through the remodeled Westfield Culver City...and find a food court that looks like L.A.," he says. "After 60-odd years in Los Angeles, the city that practically invented the modern shopping center, a developer finally gets it." And he concludes "other mall operators would do well to pay attention."

He starts by highlighting Kyochon, "whose Koreatown mothership is regarded by many people, including me, as serving the best fried chicken of any sort in Los Angeles." After tasting the mall version, he says, "while the crunch and the gush of juice may not be quite what they are in Koreatown, it is Kyochon chicken on the Westside, which is enough." "Will you amble to 101 Noodle Express for an order of the beef rolls and a bowl of the springy noodles with slivered cucumbers and a home-style sauce of minced chicken? You will, and you will beg for as many tiny containers of the spicy pickle as the woman behind the counter will let you have. It feels almost illegal, eating something as good as this Shandong-style roll (a Chinese pancake rolled around slivers of stewed beef and smeared with a sweet, house-made bean paste) within sight of a Panda Express...." You can read the whole article here.