“I’m going to buy a hammer!” That’s how Culver City Mayor Micheal O’Leary expressed his excitement during last Monday’s City Council meeting – at the prospect of working with Habitat For Humanity to develop affordable housing on Globe Ave. in Culver City.

The during Monday’s session, the City Council approved the Culver City Redevelopment Agency’s recommendation to enter into an exclusive negotiation agreement with Habitat for Humanity of Greater Los Angeles to build a housing development at 4044-4068 Globe Ave. Their plan calls for the transformation of these seven properties into six duplex buildings. 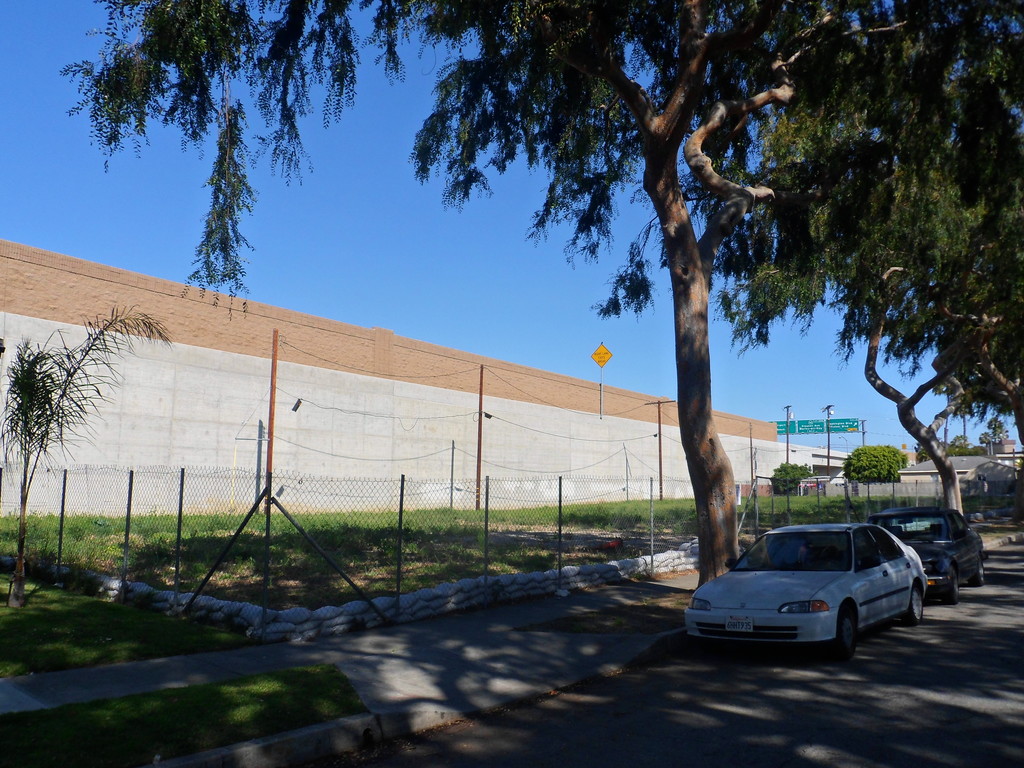 Several residents of the tree-lined street that abuts the 405 Freeway to the west spoke at the council meeting, voicing their heartfelt concerns about the development and its impact on traffic and density.

O’Leary expressed his empathy for the residents and vowed to address their concerns. “I understand when a neighborhood has a fear of the unknown – a fear that something is being pushed upon them by an uncaring City Council. I don’t like feeling that a neighborhood thinks we don’t care. The residents have never spoken to this council before with regard to their problems with traffic, parking, etc. However, this council is now fully aware of their issues.”

O’Leary invited the residents to continue to be part of the conversation. “As this process moves forward, I’m hoping the residents will continue to come in and tell us what they’re really concerned about so we can try to address their issues specifically. If the businesses in the area need to be more concerned about how they use the neighborhood, we can issue them a stern warning. If there are parking issues, we can consider creating a parking district, which is how we addressed the issues at the Pleasantview/Tilden Terrace site. If the development currently under consideration is too dense, we can see what the cost would be to address that.”

Finally, he expressed his excitement at the project moving forward. “I couldn’t be more excited to have Habitat For Humanity in my neighborhood. Oh my God!” said the mayor.

Habitat for Humanity is a nonprofit, ecumenical Christian housing organization building simple, decent, affordable housing. Habitat houses are purchased by families at prices affordable to low-income Americans, thanks to the donated labor of Habitat volunteers, the support of partner organizations and the no-profit, no-interest terms of each U.S. Habitat for Humanity mortgage.

“I’m looking forward to the project, and I want to sign up today as a volunteer,” he concluded. “If this moves forward, I want to be there.”