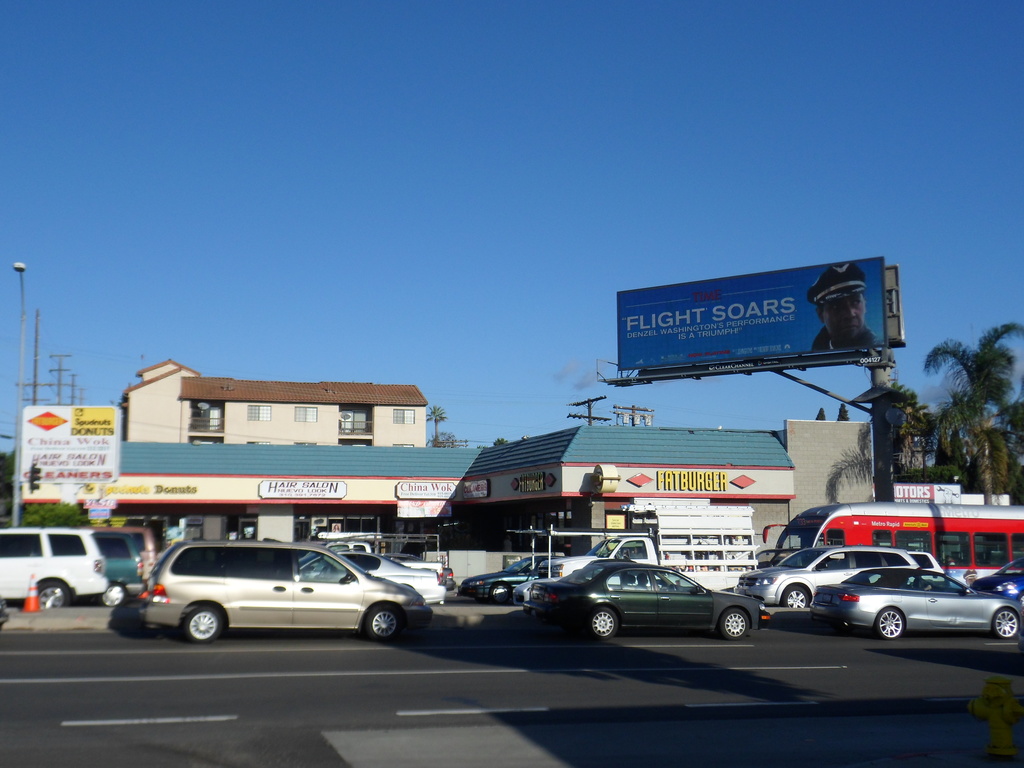 In fact, the panel declared that the Los Angeles City Council never should have allowed Clear Channel and CBS Outdoors to erect the signs in the first place, since a 2002 ordinance banned their installation except in certain districts. Yet in 2006 the city council granted the companies exclusive rights to convert some of their 840 existing billboards (a decision that basically granted $100 million annually to CBS and Clear Channel).

Rebecca Yousef is now a member of Culver City Times
17 hours ago
Welcome Them!