Where Am I in Culver City? 52 Solution: East Washington Street Signs Every other Friday, I post a picture of something in Culver City that is 'hiding in plain sight.' Two weeks ago I asked: Do you know where in Culver City this date is? I also offered bonus points for identifying exactly what it's referring to. Culver CIty Times member Luis Lopez, did it again. I have to say....Luis has a sharp eye and knows his Culver CIty!

Here's what Luis had to say:

"This sign is on Fay and Washington.  The sign is part of a series of signs in Culver CIty that identifies notable films shot in Culver City.  This one specifically refers to the Academy Award winning film for Best Picture in 1932 GRAND HOTEL- starring John Barrymore (who had a famous acting grand-daughter who was born in Culver City...)"

Unofficially, Tony Gaimari beat Luis to the punch by posting the correct answer on the Culver City Times Facebook page at 10:30 on Friday. But what really counts is posting it in the comments section right here at CulverCityTimes, so once again Luis is the official winner again. With bonus points! 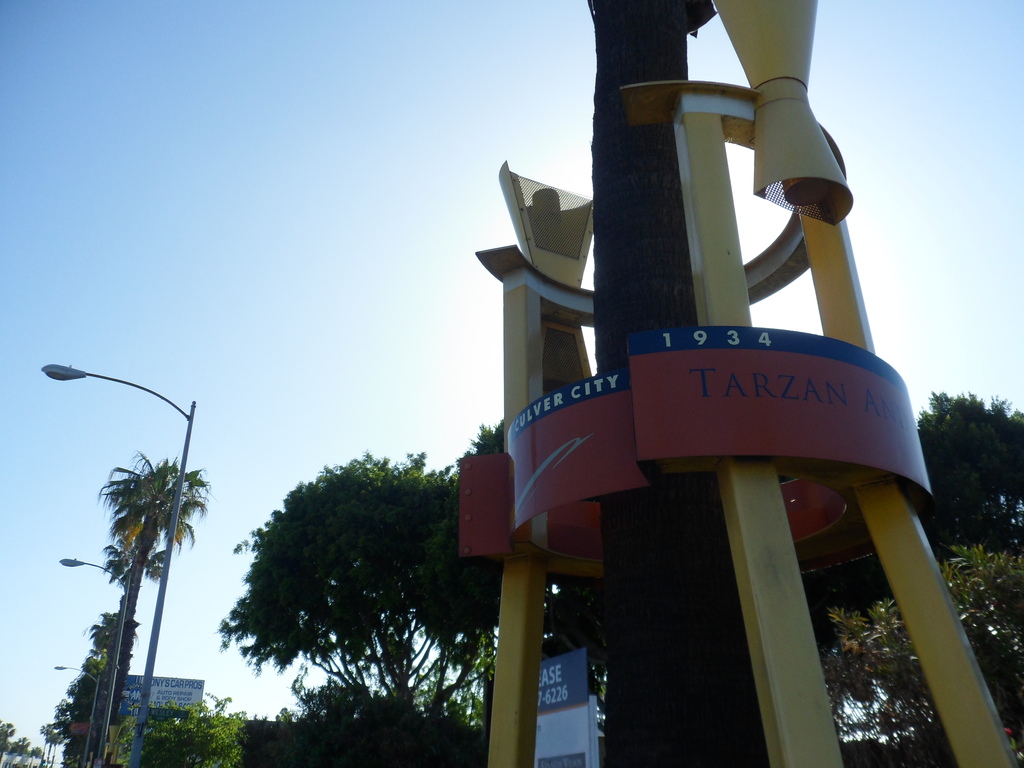 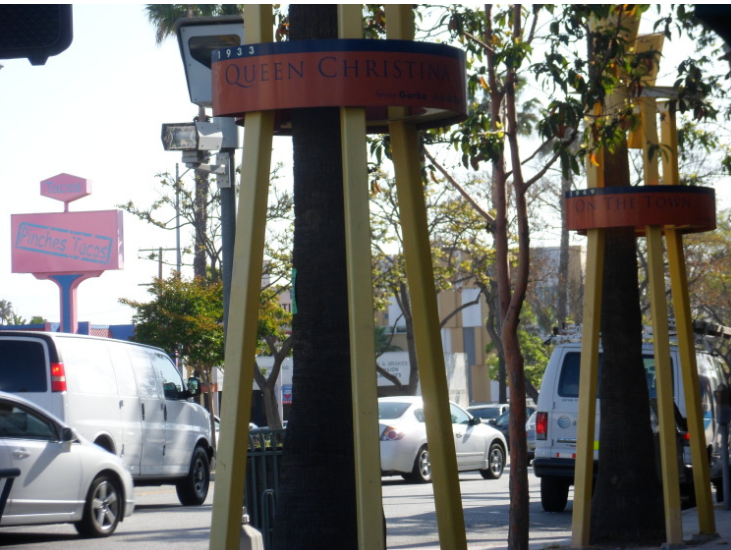