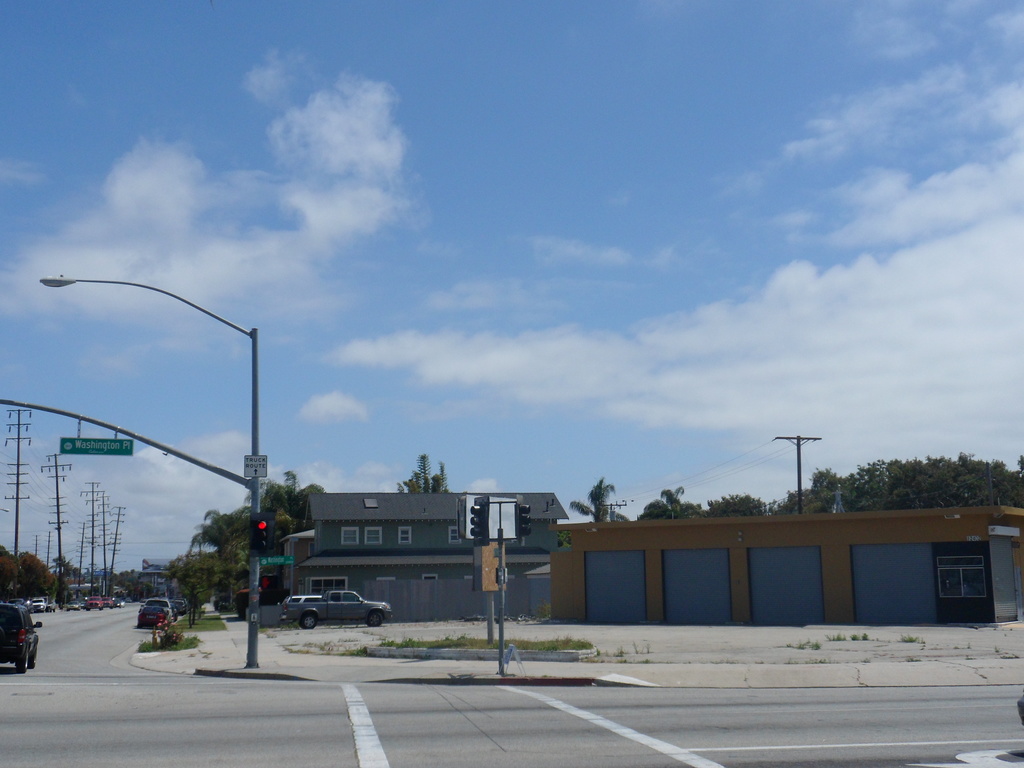 There are six vacant gas station properties in the west Culver City district alone. Often they are poorly maintained, but at best they are an ugly gap in our city's landscape, like a missing tooth. Are these vacant lots simply another sign of a battered economy? The answer isn’t that simple. In fact, several of the sites have been vacant for a decade, meaning that they lay fallow when our economy was doing OK.

At 11198 Washington, one of the worst-maintained of all the lots, there is some reason to be hopeful. The environmental remediation is effectively complete, and there is verification monitoring happening right now to monitor the levels of pollution in the groundwater. That shouldn’t prevent any development from happening at the site, however, as long as there is access to the wells. 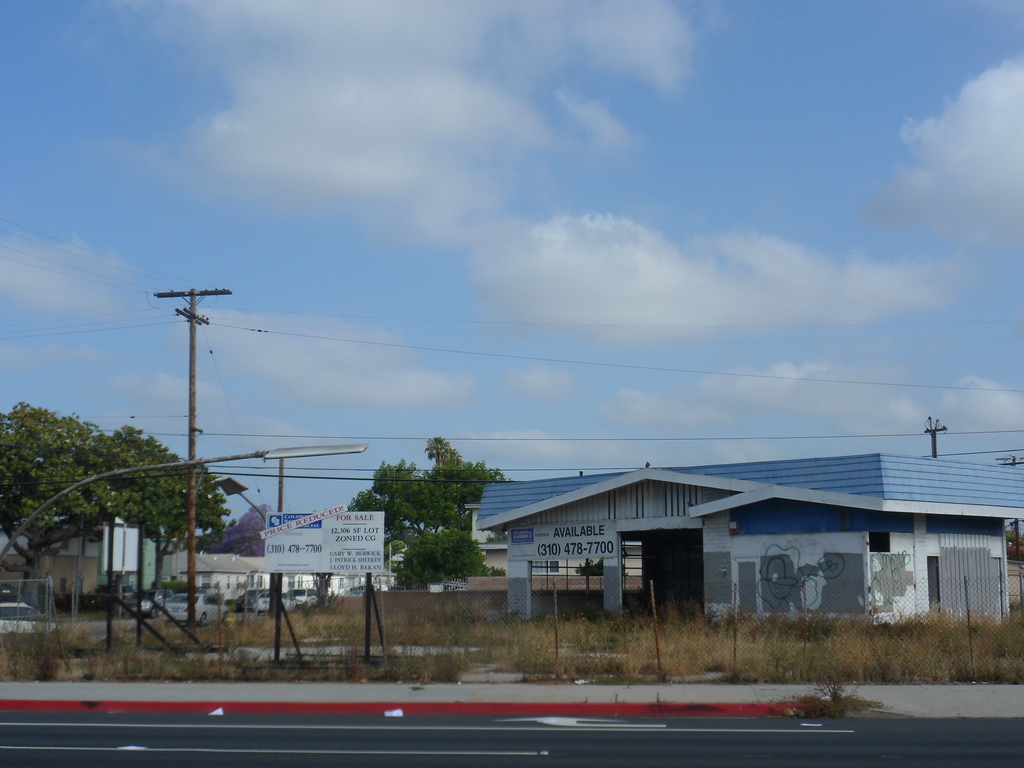 However, in many of the cases, the property has a long-term leaseholder that continues to faithfully pay rent to the property owner. At 11374 Culver Blvd. at Sawtelle, for example, leaseholder British Petroleum is likely holding the site

simply so no competitor can poach into their market share. 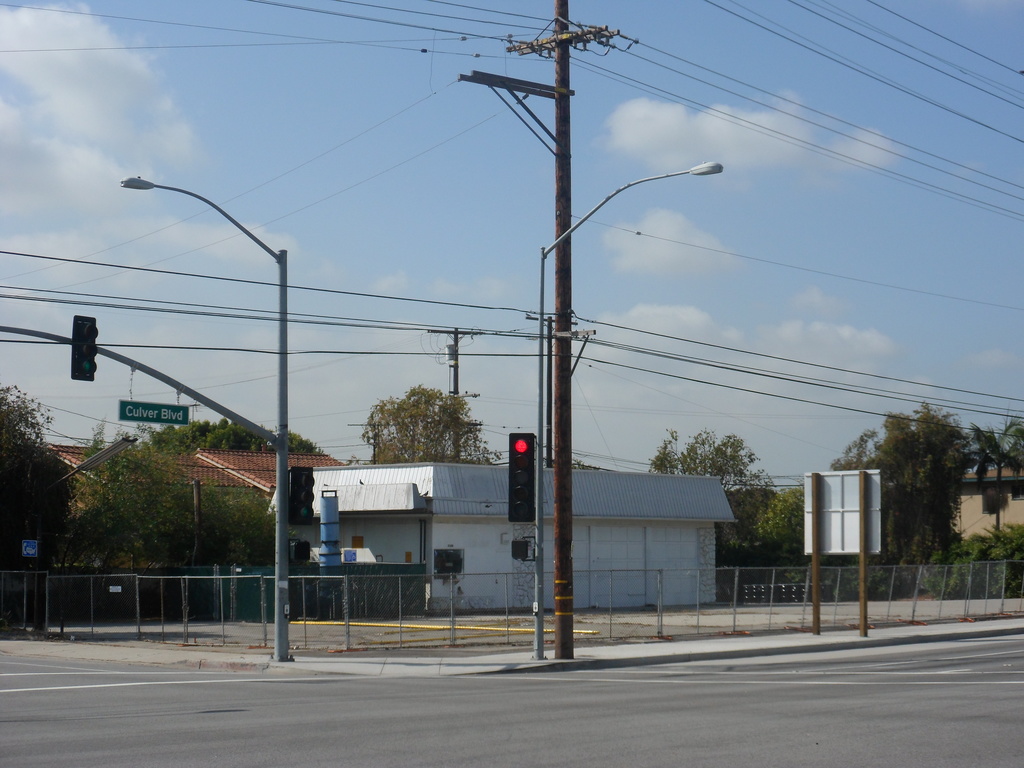 Sometimes the news is even worse. In the case of 3800 Sepulveda at Venice, there is contamination in the aquifer, probably caused by a gas tank leaking for a very long time. Once the aquifer has been contaminated, it is extremely difficult to clean, which makes the property expensive to remediate for reuse. 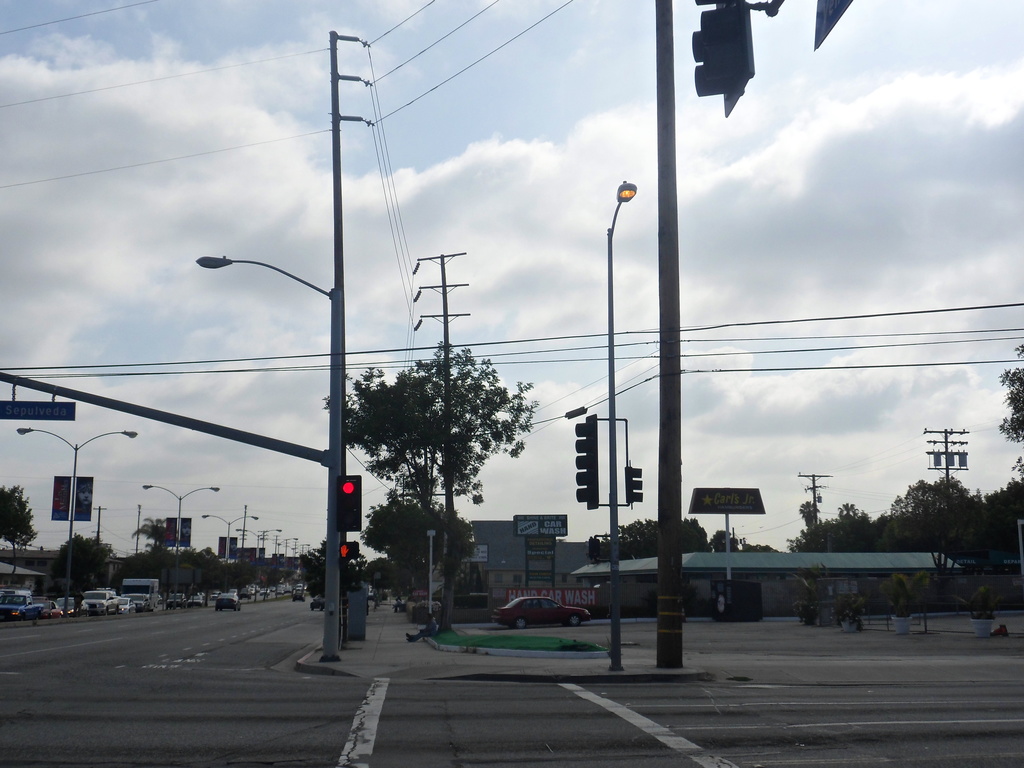 What Can Be Done

Other councilmembers and the city's community development director discouraged a fees program and instead suggested creating a maintenance standard for the upkeep of such properties or simply placing a wall around the properties.

But Vice Mayor Scott Malsin seemed open to the idea of a fees program, saying, “We don’t want to create an unfair burden on the property holders, but it’s also unfair that they drive down the property values of nearby properties.”