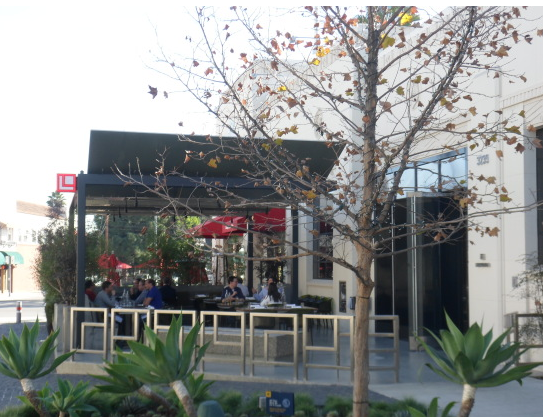 Yesterday, the Los Angeles Times ran a special section devoted to food cognoscente Jonathan Gold's 101 Best Restaurants in Los Angeles. Gold clearly identified the Helms Bakery District as the latest center of gravity for exceptional food in Culver City: two out of three restaurants that made Gold's list are located in the Helms complex (including Lukshon, pictured above). Here are the three restaurants cited by Gold: 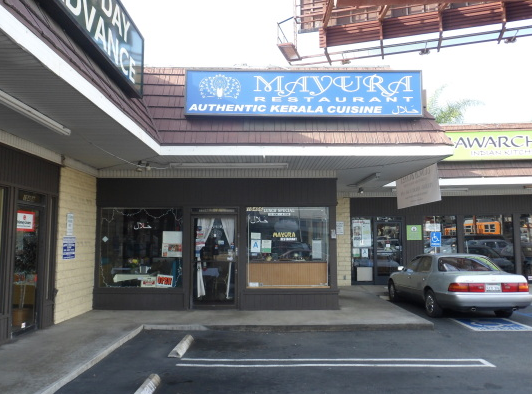 For the second year in a row, Gold identified Mayura -- an Indian restaurant located in a Venice Blvd. strip mall that specializes in the cooking of Kerala, a region on south India's Spice Coast -- as one of the city's best. Says Gold in the article: "If you are adventurous enough to try the buttery cashew rice called ven pongal instead of biryani, fermented-rice appam instead of roti, and the coconut-zapped avial instead of almost anything, you will be deliriously happy here. The dosas are pretty great too. Mayura has a separate kitchen preparing halal meat dishes in the north Indian mode, so if you're craving tandoori chicken or Pakistani-style nehari, you'll be fine." Mayura is located at 10406 Venice Blvd. 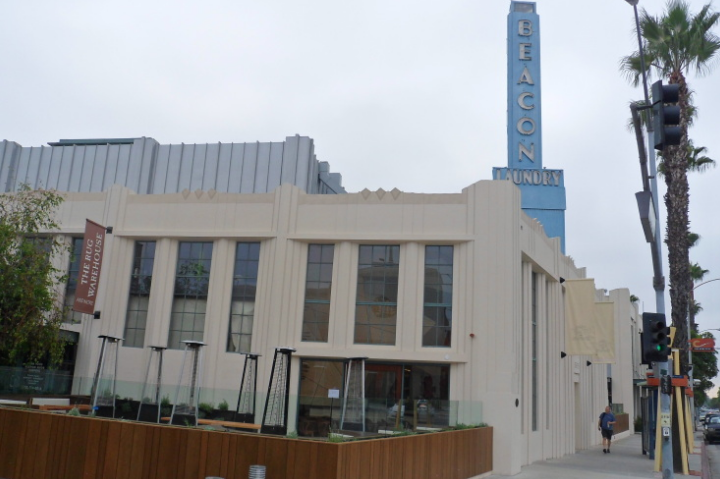 The Culver City new-comer on Gold's list is Bucato.  Says Gold, "Bucato's mission, broadly defined, is to combine strong pungencies and seasonal vegetables with the suppleness of fresh, well-cooked pasta — mixed by hand, rolled out by hand and shaped by hand. Evan Funke's Italian training came in Emilia-Romagna, home to egg-enriched pasta, but the noodles he prefers are made with only flour, water and salt: hand-rolled pici, like thick, Tuscan spaghetti, with a long-cooked rabbit sauce; corzetti, flexible pasta coins from Liguria, with a mortar-ground walnut sauce; or a delicious but anti-Roman cacio e pepe that breaks every known rule." Bucato is located at 3280 Helms Ave.

The highest-ranked Culver City restaurant -- for the second year in a row -- was Lukshon, which offers South-East Asian cuisine from one of L.A.’s most celebrated chefs, Sang Yoon. Says Gold, "Yoon likes to do things his way. He was also probably the first chef in town to apply rigorous French technique to the Asian flavors he grew up eating. The cooking at Lukshon resembles nothing you will encounter in Taipei, Myanmar or Malaysia — his dan dan mian, tea-leaf salad and crab fritters approach the originals in intent, but they're his. What matters is that they taste good." Lukshon is located at 3239 Helms Ave.