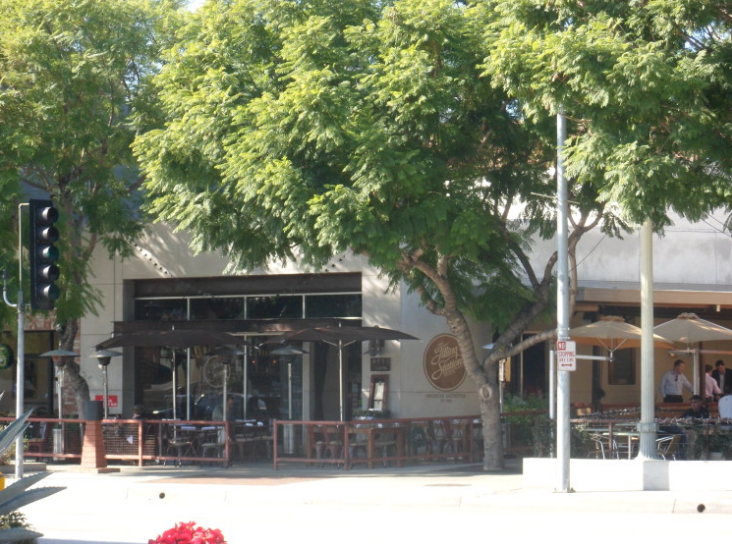 Eater LA is reporting that Ford's Filling Station -- one of the first wave of fine eateries that helped transform downtown Culver City -- has closed its doors. The website goes on to say, "according to staff, a major restaurant group is taking over the space while the Ford's crew vacates, though they're unable to disclose which organization that will be."

The restaurant still has a location inside LAX -- as well as plans to open a location in the J.W. Marriott in downtown Los Angeles.