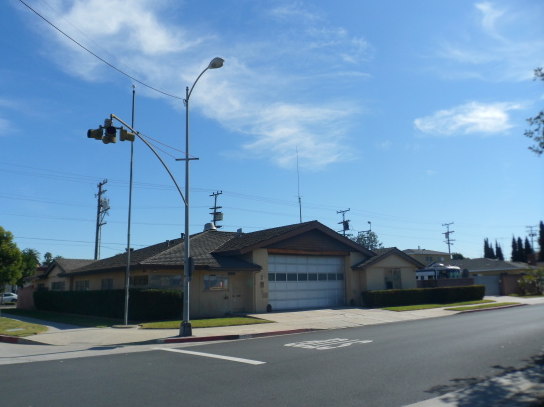 Former Culver City Fire Department Station #3 -- located at 11304 Segrell Way in the Sunset Park neighborhood of Culver City -- is currently in the process of being sold to a developer who will break the property into three single family homes. According to the Culver City's City Manager, city staff is now preparing a draft Purchase and Sale Agreement for review by the buyer for the sale and redevelopment of the property.

The former fire station, built in 1954, has been unused since December of 2009, when the new Fire Station #3 at 6030 Bristol Parkway in Fox Hills came online. It is estimated that the Sunset Park property will sell for approximately $1.25 million. 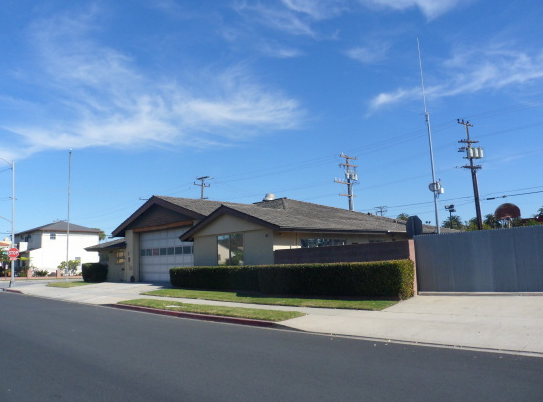