Where Am I in Culver City? Game 059 Solution 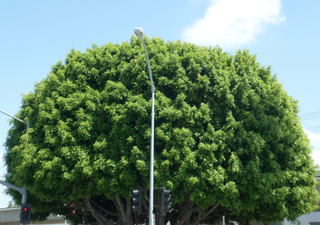 We received a total of seven (!!) responses, six of which correctly identified the tree as sitting on the corner of Washington Blvd and National, right across the street from the Culver City Expo Line Station.

It's an amazing tree. I was a bit worried that the Expo Line would be it's demise, but careful construction saved it. It's something of a historic marker as well: beneath its branches sits a marker that reads, "Site of the Hal Roach Studios, Laugh Factory of the World, 1919-1963." UPDATE: Culver City Times member Charles Deen identifies this plot of land as "Laurel & Hardy Park." 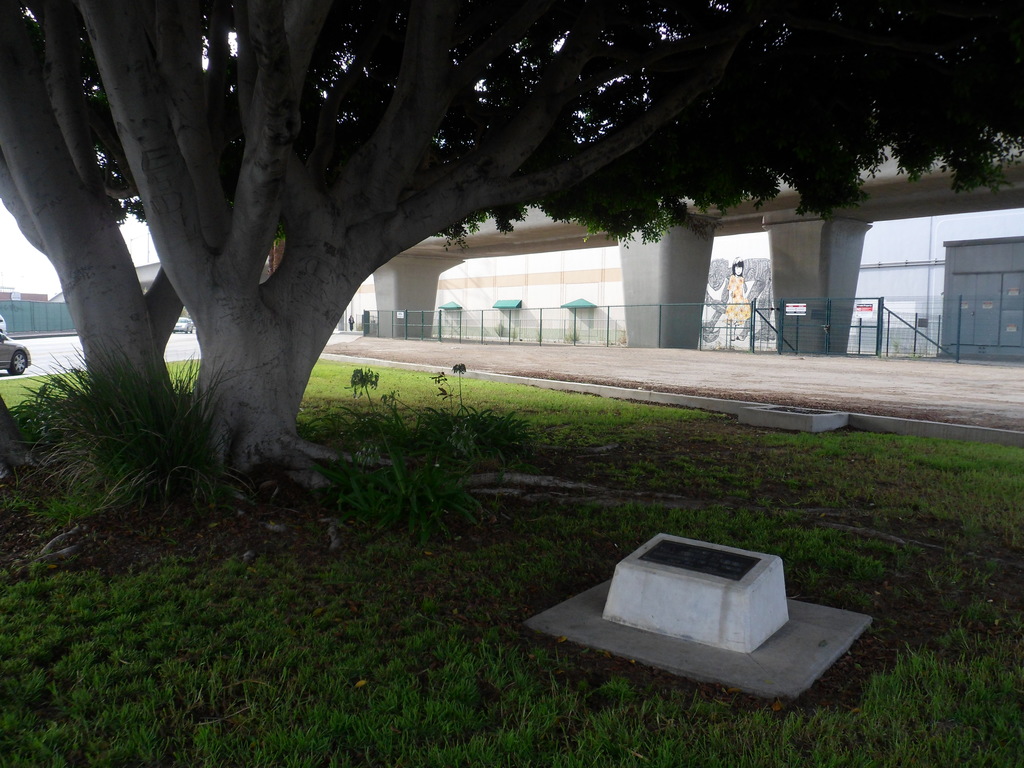 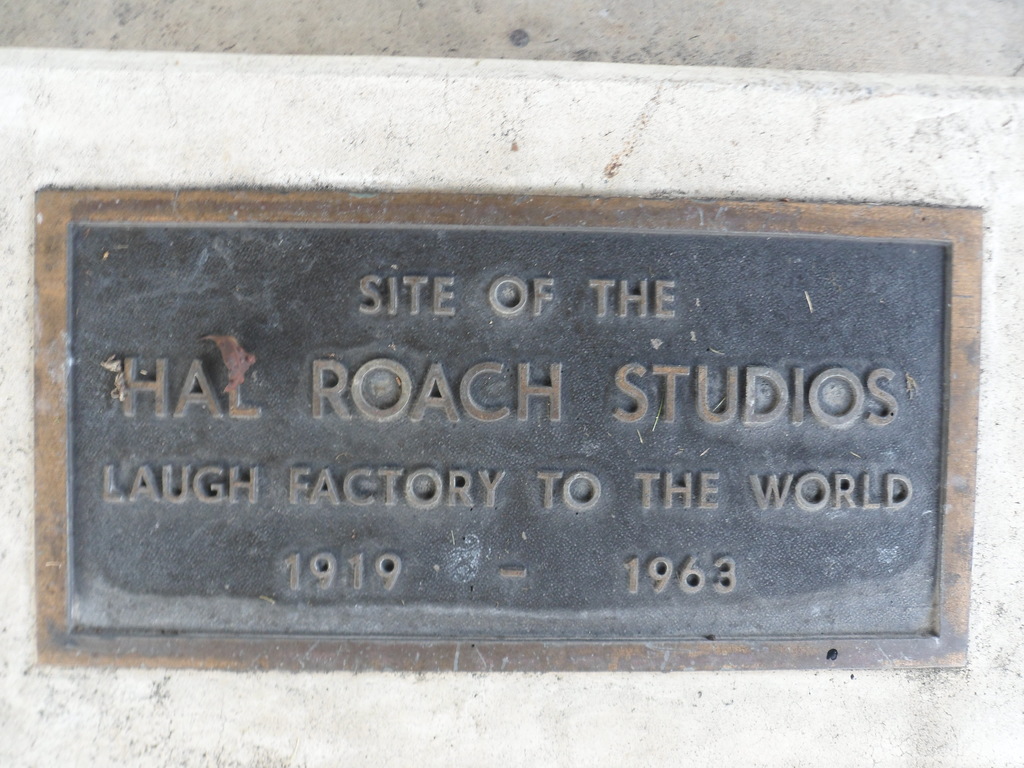 It's one of my favorite trees in the city and one of the largest. If you have a nomination for a larger tree — or just want to laud one of your favorites, go ahead and leave a comment! 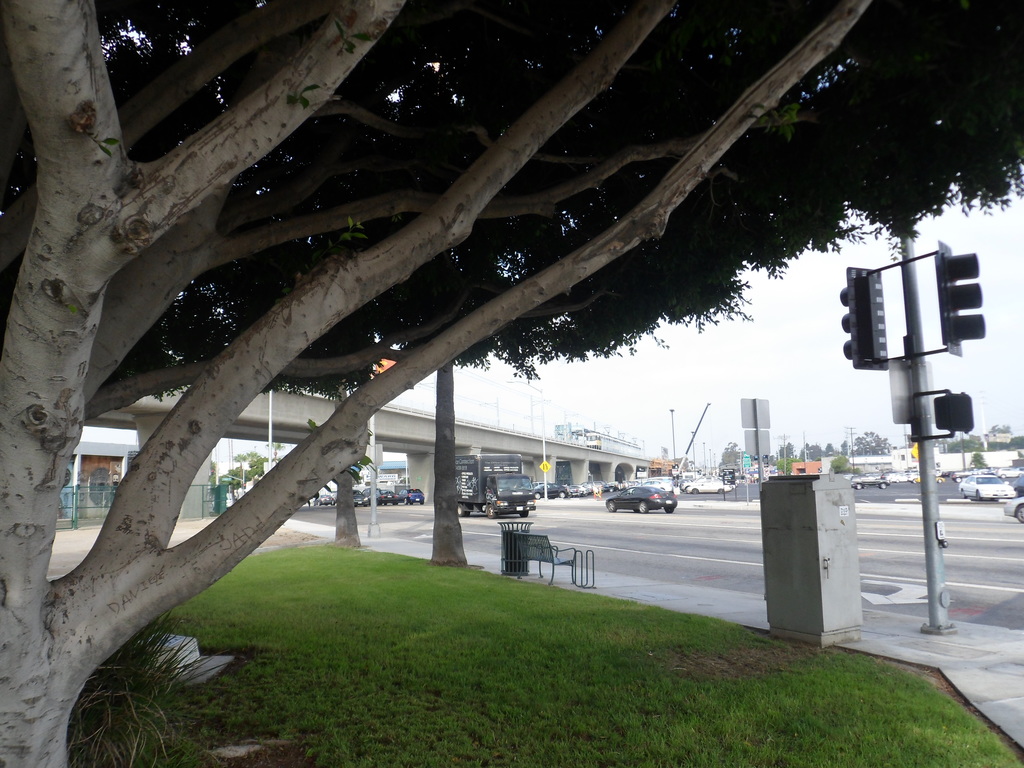 Comment by Evlynne Braithwaite Householder on August 1, 2013 at 9:19pm

That Ficus tree is majestic and beautiful, I must check it out. Side bar:  Like the other Culver City Ficus trees it needs to be trimmed to remain healthy.  It's a beauty!