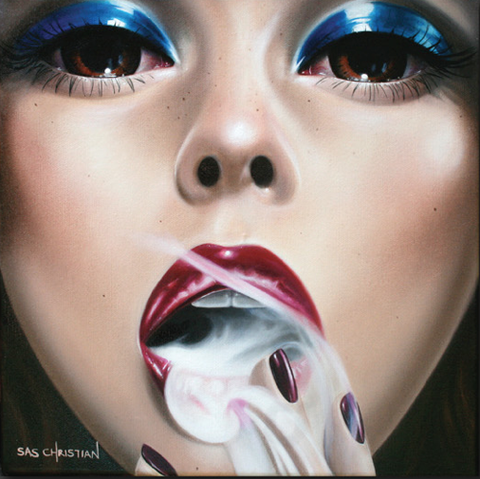 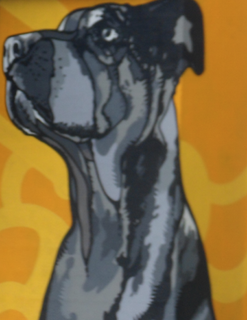 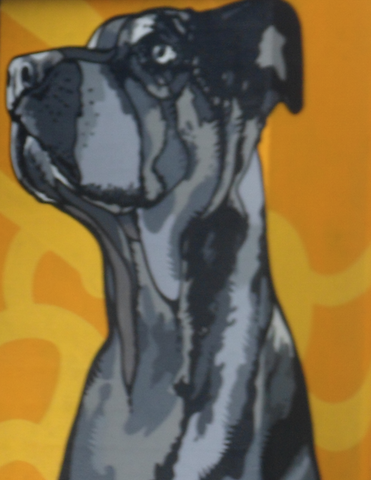 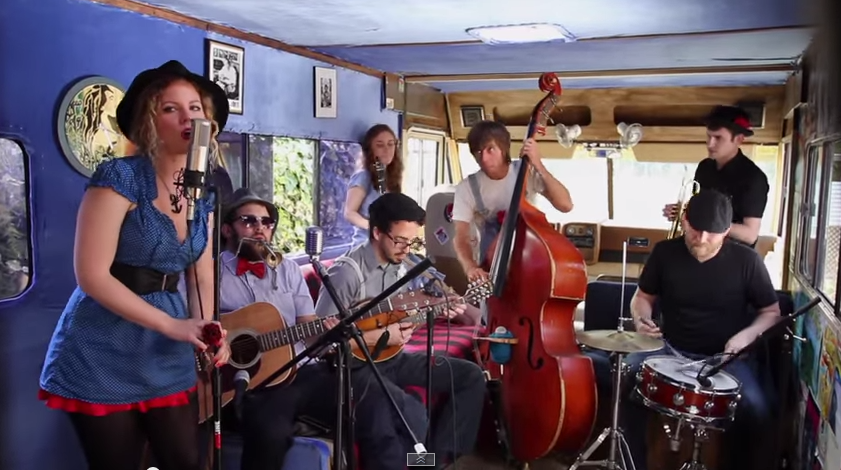 Are the dog days of summer getting to you? Cool down with an American classic treat at Tub's.

Purchase a medium float and we will upgrade it for y'all to the large 32 oz. size!… 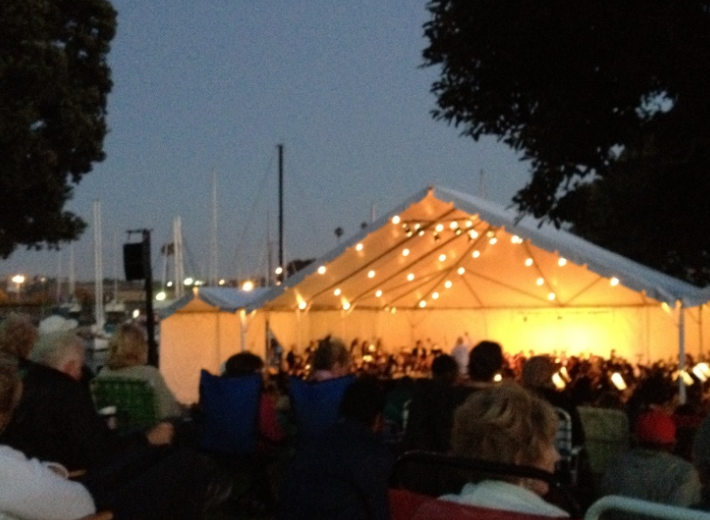 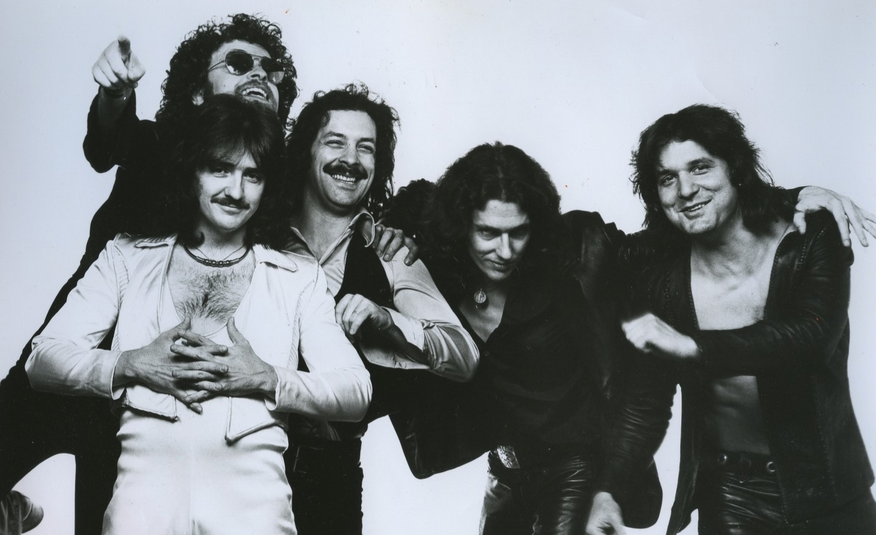 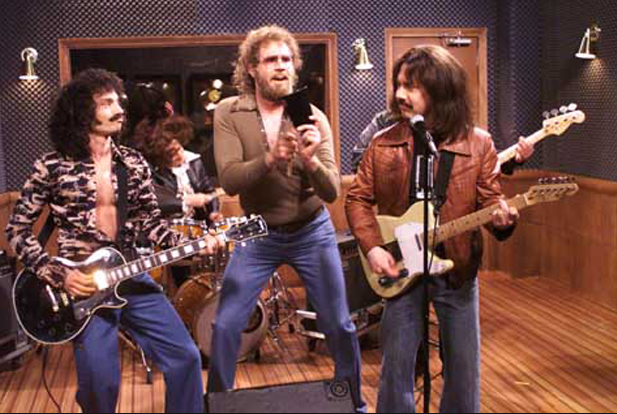